Advertisement
Home / Opinion / Disaster response: on the right path but not enough

Disaster response: on the right path but not enough 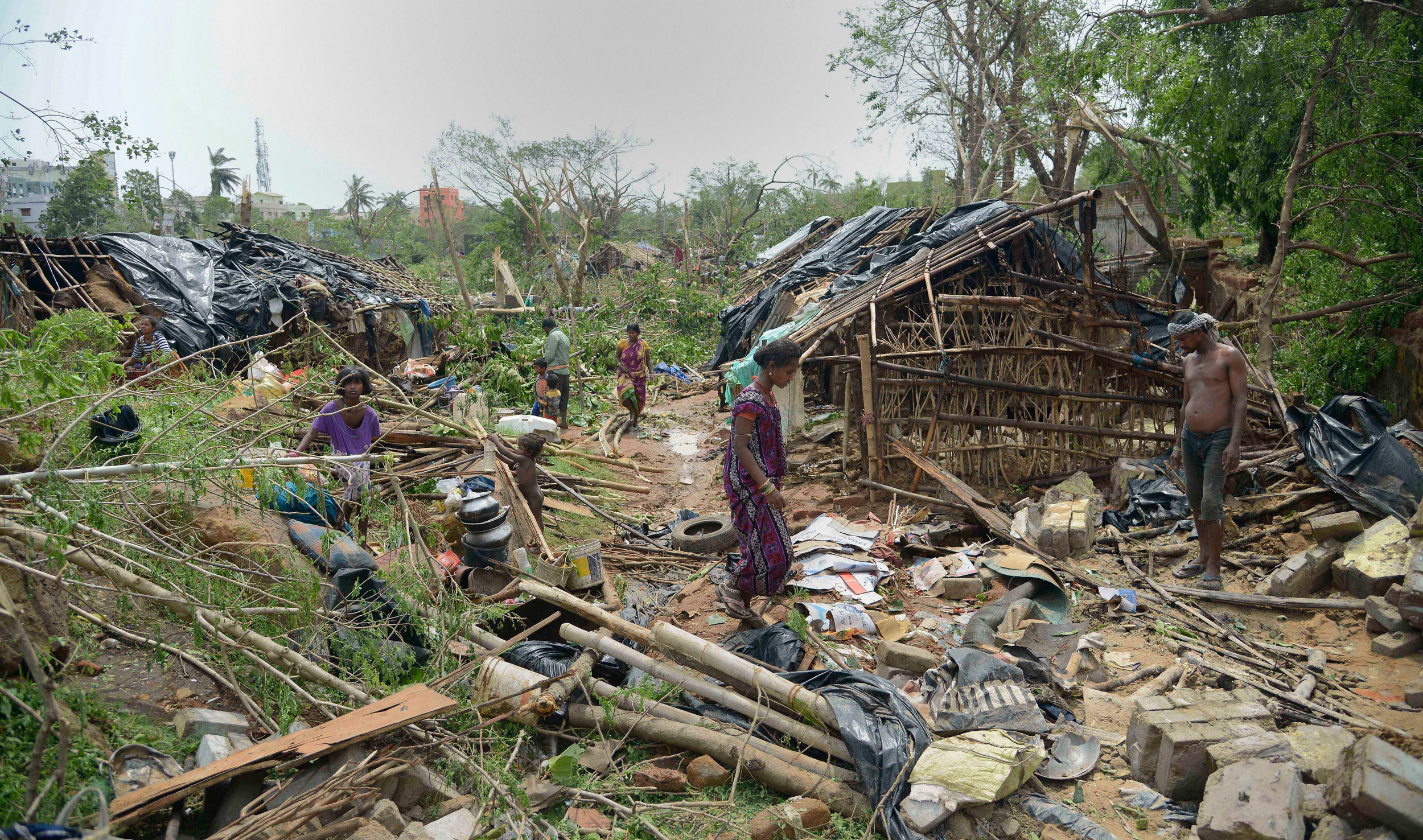 The aftermath of Cyclone Fani in Bhubaneswar, on May 5, 2019. Odisha's ceaseless efforts to inform and evacuate vulnerable people are being seen as exemplary even outside India
(PTI Photo)
The Editorial Board   |     |   Published 06.05.19, 02:43 AM

Devastating weather systems cannot be stopped, but Odisha has shown how damage, especially to human life, can be minimized. The state’s ceaseless efforts to warn vulnerable populations about the approach of the cyclone, Fani, and its swift but massive evacuation are being seen as exemplary even outside India. The state has learnt from past tragedies, such as the supercyclone of 1999; it has built on those painful lessons and become disaster ready. Technology has been of great help, and the India Meteorological Department’s warning system was put to excellent use. West Bengal, too, although ultimately less affected, demonstrated, through extensive warnings and evacuations, that it was ready to protect its people from disaster; the experience of Aila had not been forgotten.

But a natural calamity in election time is seldom just about protecting human lives and minimizing damage to property and crops. For heads of governments, whose primary responsibility is saving their people, it is also about perceptions of efficiency, forethought, cooperation with rival politicians and so on. The prime minister not only made his concern known, he also announced at a campaign rally in Rajasthan that the Centre had released over Rs 1,000 crore in advance for the states to be hit by Fani. Since Central aid is often needed in addition to the aid from the national and state disaster relief funds, this is hardly novel. But the prime minister did not fail to milk the issue for drama by releasing funds in advance of the disaster and then announcing it at a rally. The history of aid from the Centre repeatedly shows political bias — a fault line in Centre-state relations. Narendra Modi is making a point of releasing funds for states where his party’s stakes are very high in these elections. His political stance was made clear when he spoke to the chief minister and governor of Odisha about the state’s situation, but only to the West Bengal governor, not the chief minister. Petty politicking aside, what is needed is a mature approach to disaster-readiness. Fani showed that the states are on the right path, but that is not enough. With natural disasters expected to become more frequent, long-term planning and the constant upgrading of technology and protective infrastructure are of primary importance.