Advertisement
Home / Opinion / Did we not say this about fairness?

Did we not say this about fairness?

What is so great about being fair? It has become an industry, this fairness thing, and a widely espoused and advocated one: We must be fair! 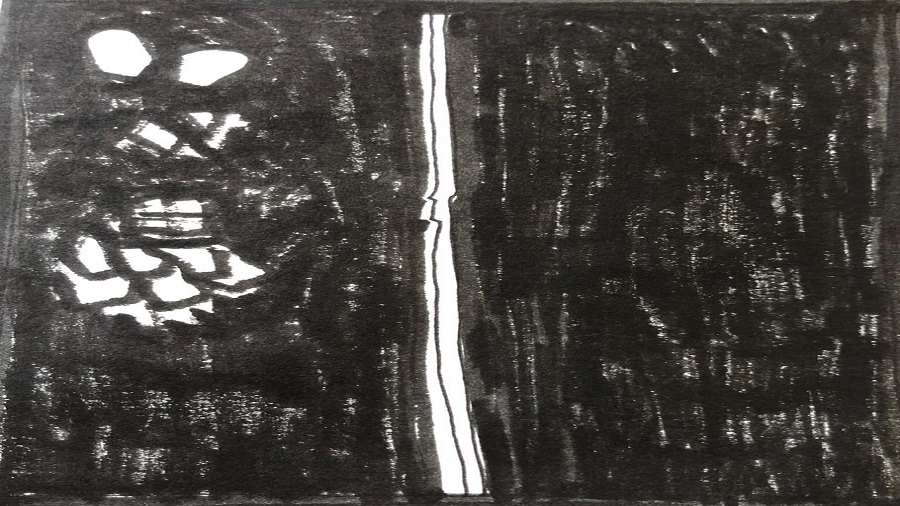 We got slammed and flayed black and blue for this, remember? Everybody called us all manner of names; cascades of abuse, acres and acres of diatribes. We were taken to the cleaners and to the dryers, and to the washers in between. Matlab, plastered. In daylight as broad as, ah, never mind, and in full public view, neither half nor quarter, nor any portion of it; in full public view, as full as, well never mind that one either. We were deemed so bad we couldn’t get any worse; we were the exemplars of what not to be. Blots on the species.

But why, bhaaiyon-behnon? Why must everybody and everything be fair? We believed in not being fair, and we were dragged over the coals for it. Even so, we stuck to our position because that is something we deeply believe in too — sticking to positions, come what may. Positions of power, for example. Or the position that being fair is not such a good or great thing. We have no love lost for fairness, we have never believed fairness to be a thing of virtue.

We are not fair, and we have stuck it out firm in the belief that we shall not be fair. Only now, everyone is beginning to agree. The biggest houses of popular merchandise are saying fairness is not a thing to aspire to or advertise. Society leaders are shunning fairness, revealing to us how our obsession with fairness has historically hurt us and made us smaller and meaner. The big and beautiful celebrities of sport and cinema, of the arts and academies, of the writing world and reading world, and all the wannabes to each and all of those worlds are saying poor things about fairness and the obsession to be fair. The cries against the submission and subscription to fairness is all a rage.

We always knew. We told you. But you wouldn’t believe us. You thought we were evil and malevolent and worse. Now do you agree? That we are the good ones because we are not the fair ones? That it is actually a noble thing not to be hankering after fairness?

So we can now say it proudly and aloud: We Are Not Fair. We Do Not Believe In Fairness. To Be Fair Is Not A Virtue.

Fair methods. Fair decisions. Fair manner. Fair argument. Fair assessment. Fair treatment. Fair elections. Fair trial. Fair judgment. Fair play. Fair this. Fair that. What is this infatuation with fairness? They even had a cream for it, we are told. Apply and you and everything about you will turn fair. Blistering blasphemy! We never got taken by that campaign. We always knew fairness was a poor objective. It is a divisive thing, fundamentally. Fair things. And therefore there would be things that are not fair. And then you invent a discourse of what is good and what is bad, you apportion virtue and you apportion vice. No, no, not allowed. Fairness cannot be allowed to become the arbiter of things, fairness cannot be the descriptor of what one might embrace and what needs to be eschewed. Fairness cannot be allowed to be the repository of goodness; what is not fair cannot be condemned merely for not being fair. Hai naa? We are so glad you have at long last come to agree. Welcome to the realm that takes no pride in fairness, and is determined to exterminate what is fair.

The way it is, go ahead be unfair
And make it seem a just share
Like, you know, I take the ride
And you it is who pays the fare.

The word best not spoken

But Where Is that Kaimraa?