Detainees do not lose their human rights because they immigrated illegally

If the Central and Assam governments care to be humane, they should facilitate quick deportation 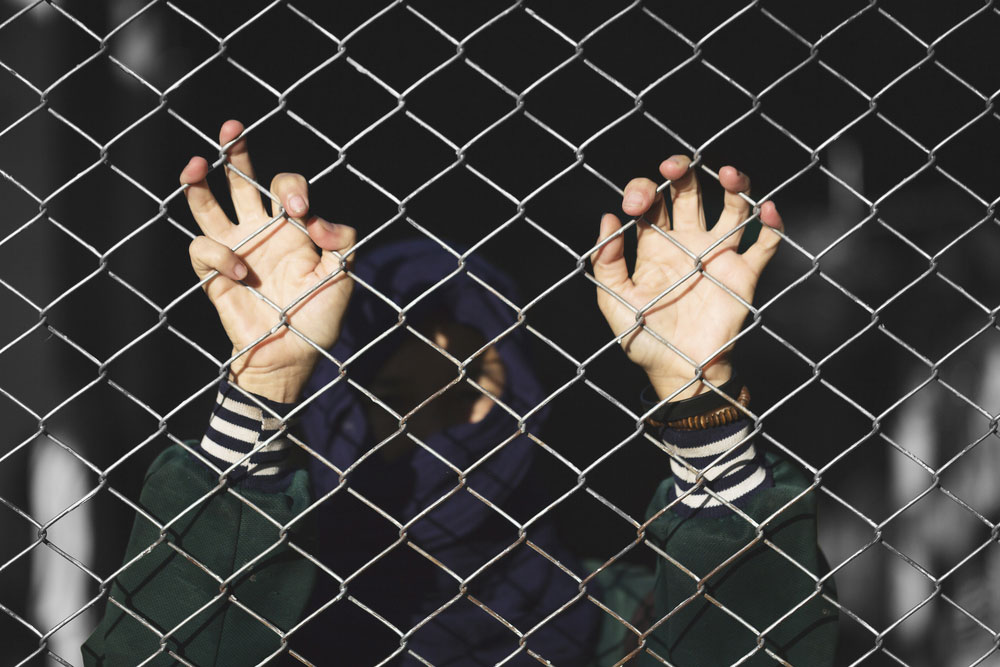 The Supreme Court, responding to a public interest litigation regarding the length of incarceration and reportedly ‘subhuman’ conditions of illegal migrants in the detention centres of Assam, has asked the Centre to formulate a system to hasten the deportation of illegal foreign nationals
(Shutterstock)
The Editorial Board   |   Published 25.02.19, 03:27 AM

In these confusing times, it may not be easy to decide what is humane. The Supreme Court, responding to a public interest litigation regarding the length of incarceration and reportedly ‘subhuman’ conditions of illegal migrants in the detention centres of Assam, has asked the Centre to formulate a system that would hasten the deportation of foreign nationals and prevent them from being detained for nine to 10 years as is happening now. Reportedly, the court laid emphasis on the rights of the detained persons: they have not lost their human rights because they are illegal migrants. Since many of Assam’s internal tensions spring from fears of demographic change, it would have been expected that a neater system of deportation would have been in place. Yet the Centre was even unable to say that people who have been ‘pushed back’ have not re-entered the state.

The Supreme Court has said that detention is to be for the shortest of periods and only if unavoidable. In this context, a suggestion from the petitioner was offered as an option — using GPS bracelets on illegal migrants’ wrists to ensure they do not enter other states before being deported. The petitioner has mentioned that this is done in the United States of America. But what was not mentioned is that the use of GPS bracelets — or anklets — for illegal migrants in the US is a deeply controversial practice and is considered demeaning and dehumanizing by human rights campaigners. Its use for migrants in comparatively recent; earlier it was only used for those under house arrest or criminals on parole. It carries the unavoidable association of criminality and can be called virtual incarceration. It is also a violation of the privacy of people who have given no reason to be penally detained. At present in the US, it is a manifestation of Donald Trump’s policies. If a humane approach is the concern of the Centre and the government of Assam, as it is of the Supreme Court, then they should formulate a system of monitoring and quick deportation as directed by the court without electronically controlling the movements of people.