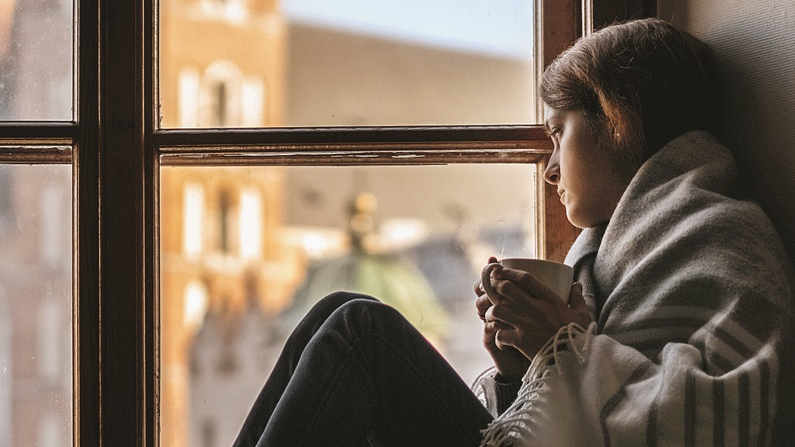 In just about every religion or value-system known to humanity, the human body gets a new life after death. The withholding of this life is great trauma for the family, community, and encircling society. In U.R. Ananthamurthy’s classic Kannada novel, Samskara, when the blaspheming Brahmin, Naranappa dies, he leaves the Brahmin settlement of his village in a quandary. Who will do the last rites of the Brahmin who had flouted every rule of Brahminism while alive — consuming meat and alcohol, spending time with Muslims, taking a low-caste mistress? His dead body lies like a giant question mark in the village, while the seductive body of Naranappa’s mistress, Chandri, and the gold jewellery she offers for those who will give her dead lover his last rites, draw gleams of lust in the eyes of the impoverished, caste-proud Brahmins. The stinking, rotting corpse, meanwhile, turns into a slow metaphor for corrupt Brahminical Hinduism.

Far away in time and place, in Homer’s Iliad, Priam goes to beg for the body of his son, Hector, from Achilles, the man who killed him in battle. In a fit of vengeful rage, Achilles tied the body of the slain Trojan hero to his chariot and dragged him around, even though the Sun-God, Apollo, intervened to keep Hector’s body miraculously unblemished. An old man, Priam, appeals to Achilles’s memory of his own father, so that Achilles takes pity on aged Priam and returns to him the dead body of his beloved son. And at the end of Thebes’s civil war in Sophocles’s play, Antigone, the victorious king, Creon, decrees that the body of the rebel, Polynices, will be denied the respect of last rites and will be left to rot and vultures. Antigone’s struggle, in the play named after her, is to dare the royal decree and give her brother the last rites he deserves.

Beyond religion and culture, the touch of the kindred dead body, in the last instance, is always an act of love.

Like many people whose lives have spanned different continents, I have known the strange disembodiment of the death of a loved one that happens at a distance. When I was in my twenties and a student in the United States of America, within a period of three years, I lost both my parents, both in their mid-fifties. My father’s death was first a phone conversation with my mother, who told me to stay strong as my father had been admitted to the ICU following a major cardiac arrest. He had already gone — perhaps it was possible for my mother to lie to try and momentarily protect my emotions 12,000 kilometres away as their marriage had ended fifteen years ago. A day or two later, death news was an email from a friend.

For a range of reasons too difficult and painful to get into, I was no longer close to my father, who lived with his new family. The first death of a parent was an absence in my life — the absence of a dead body, the absence of ritual, even the absence of mourning. Living in a university town in the American Midwest, I had no one around me who might mourn for him, and the difficulty of our personal relationship seemed to clog the possibility of a personal mourning too.

The fever that came upon me that evening felt like a cold hand. Before my mind could grieve, my body did. The lack of the reality of death — of one related to me by blood — it seemed, had clogged its release and had pushed my body to illness. My mother’s voice had crumbled on the phone in her dalliance with the truth; little did we know that exactly three years and two days later, the news of her death would awaken me in the middle of the night. Death a telephone call, following two-and-a-half days of coma after a sudden cerebral stroke.

Would I go to see her now? This time, the reality of death was a choice. But not much of one for a graduate student on a tight purse-string, to make a trip from New Jersey to Calcutta, fighting tough travel regulations in a post-9-11 world. What would I go for? She was the last member of my immediate family; I had no sibling, and no one else that close, no one whose grief I had to share. It was all mine. I decided not to make that trip, to go touch death and the remains of the body. To go to embrace all that all alone, said a friend, would be asking for more punishment.

I thought it was only distance that disembodied death, distance that spread over oceans, leaving me, so many of us, unprepared for the fact that since March 2020, disembodiment has become another name for death. For those of us lucky to be alive, lucky to be home, death has become images on our screens. Death is hard to see even when in the same city, deathbeds hard to visit, mourning rituals impossible, unless it’s your own immediate family where death has paid a visit.

We’ve been living through a war. A war takes loved ones and often forgets to return their bodies, while scattering unrecognized corpses across the battlefield. The disembodied deaths of battle now combine with the intense communality of virtual social life — every day, the photos of dead loved ones show up on my Twitter and Facebook timelines. But many others remain elusive for me — the face of an aunt who passed away in Calcutta last October, taking with her my childhood home; that of our former landlord across the road in Delhi, chronicled merely in calls and messages, that of my neighbourhood optician in Calcutta, the first in my personal acquaintance to fall to this illness, back in May 2020, a death that felt like a bad rumour in those early days of the pandemic. Meeting people has been such a rare thing these days that word often comes from people at several removes from the dead. The finality of loss without the painful — but essential — ritual of a last goodbye, while unclaimed bodies wash up on the shores of our rivers. Who, we wonder, have been looking for these bodies?

Beyond the primal grief of death, there is a loss in the loss of the body that never closes, that steals the final image from you. After all these years, I think of the choice I made, not to fly over to do the last rites for my mother, whatever little choice that I had that day.

Between the disembodied death and the unclaimed body will dwell the giant scar of this pervasive human tragedy that haunts us today.