Bengali fairy tales are supported by a long row of second wives, the wicked queen 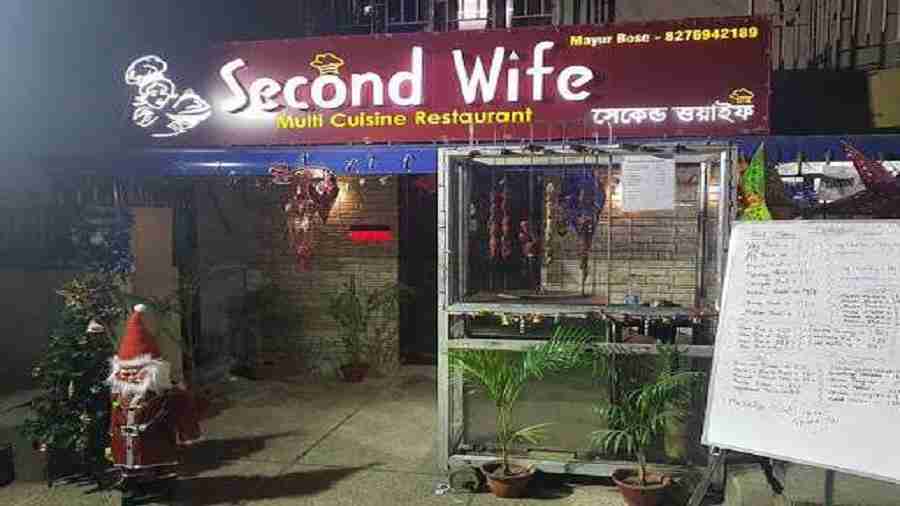 An eatery in south Calcutta is called Second Wife. Somehow I have not been able to summon up the courage to go inside and ask for the reason behind the name. But the name would not leave me alone, also because I could not actually identify what Second Wife meant as a restaurant. I soon came to realise that others have been preoccupied too. At a get-together at a friend’s house, I was offered several theories.

The first was the classical theory. It states that a man needs a second wife because one is not enough. She was never enough and will never be. It generally fits in with Manu’s scheme of things, in which women are property, if not restaurants specifically. Wise men have commented on the phenomenon from other points of view. Friedrich Engels in The Origin of the Family, Private Property and the State, which he wrote about 150 years ago, and which still explains so much, said monogamy was stamped “from the very beginning with its specific character… for the woman only [columnist’s italics], but not for the man. And that is the character it still has.” The more women men have under their control, the better. From ancient Greece to global Tollygunge 2022 resounding with autorickshaw horns, it is one world.

The second theory points at the psycho-sexual. Property or not, a second wife is an abiding fantasy. She is a guilty pleasure, law be damned. She is luscious and delectable. She offers a holiday from the old, stale marriage. It is all her fault. For that she is often punished, and the man redeemed. Bengali fairy tales are supported by a long row of second wives, the wicked queen. The first wife of the king, duorani (the unfortunate wife), who is good, pious and capable of bringing forth men-children in substantial amounts, is prone to be discarded in favour of suorani (the fortunate wife), who is younger, hotter and has the king under her spell. But since suorani has to be condemned morally, and the man redeemed, she is given a vile and manipulative nature under her exquisite veneer and finally death becomes her, quite hideously.

In many of Dakshinaranjan Mitra Majumdar’s tales, she is dispensed with summarily or terminated spectacularly. Wicked queens may be pierced to death (hente kaanta, opore kaanta). Abanindranath Tagore’s fairy tale, Kheerer Putul, starts with the legend: “Ek rajar dui rani, duo aar suo (A king had two wives, duo and suo).” Suo dies at the end when her chest explodes in jealousy. In most of these stories, duo is often restored to her original status because of her son-bearing prowess; suo faces the consequences of her own barrenness. These themes play out in Rabindranath Tagore’s short story, “Madhyabartini”, too, subtly but brutally, with a terrifying irony.

The city eatery revises things for the second wife. It gives her a second lease of life. It frees her of her reproductive role and replaces it with a chicken roll. Away from the regular daal-bhaat, Second Wife offers the contemporary Bengali another set of abiding fantasies. She comes with an elaborate menu, promising many delights, old and new, many categories of these delights, refined to cater to every possible taste. Chilli chicken, chow mein, crispy corn, mutton biryani are only four of her basic charms. And Second Wife only asks to be visited, not to be stayed with. Which man can say no to these and be honest? A second wife is the perfect restaurant. I think the first wives do not mind either.

The most radical theory, however, was articulated by my friend’s mother. “Second wife means home food. It means wives have nothing to do other than cook,” she simply said. The second wife, thus, is the first wife, in a different place. I have been looking online and I hope there is only one restaurant in the whole world by that name. Whatever I do, I cannot think of any place that can be called Second Husband. But I hear someone is starting a restaurant in my para called Polly’s Amory.