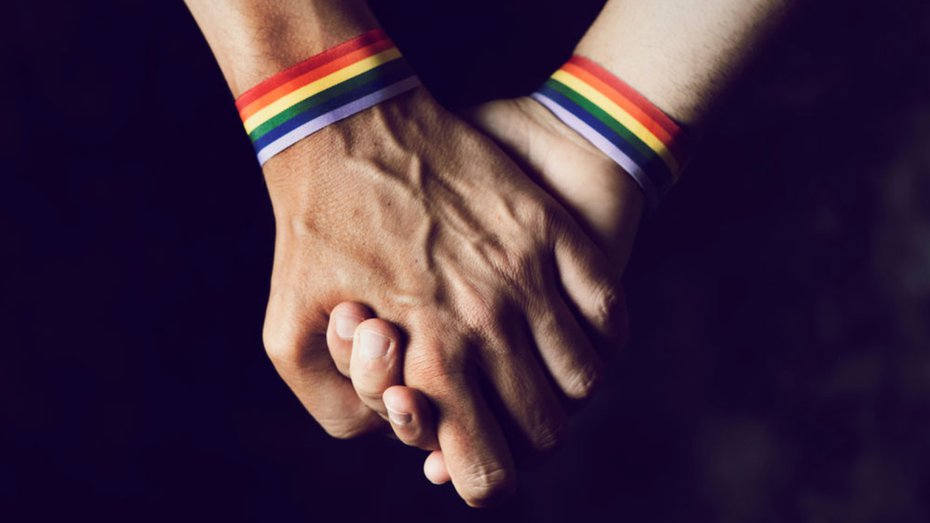 Roadblocks on the path of holistic progress in India are far too common. As a result, even concerted efforts to protect the fundamental rights of citizens often fail to achieve their goal. This was evident most recently in the suicide of a student in Goa after her family forced her to attend ‘conversion therapy sessions’ in order to ‘cure’ her of her sexual orientation. That such regressive ‘therapies’ exist under the guise of mental health practices throws light on a shocking anomaly: in spite of the Supreme Court’s landmark decision to decriminalize same-sex relationships, discrimination against the LGBTQ community doggedly persists in the form of such transgressions. This is a pity, for the scrapping of Section 377 was a historically significant, albeit delayed, moment of recognizing the constitutional rights of sexual minorities. While the success of any law lies in its effective implementation, the judgment was rightly hailed for having set an important legal precedent for challenging the persecution of citizens ascribing to alternative sexual identities. In a similar vein, policymakers must enact an appropriate, enlightened legislation to prohibit conversion therapy. With countries such as Malta, Ecuador, Brazil, Taiwan and, most recently, Germany having banned the practice for minors, there is no reason for India to not follow suit.

Tackling the problem will not be without its challenges. Indian society encourages a culture of shame and silence around alternative sexual identities. Conversion therapy is dangerously posited as a therapeutic intervention and subjects minors — as well as adults with feelings of guilt or confusion about their sexual orientation — to cruelty and abuse. The prevailing notion that gay people need to be ‘corrected’ is not just a reflection of a primitive mindset but also a blatant violation of privacy and consent. In an ironic twist, the spirit of another landmark judgment by the apex court — that of the right to privacy — is conveniently misused by regressive institutions, be they family or religious networks, to conceal the inhuman treatment meted out in the name of ‘healing’. Given these realities, it is of paramount importance to remove minors from such toxic environments and rehabilitate them, and also to punish offenders. For lasting change, however, sex counselling by empathetic, trained staff must be introduced in schools; that could take care of much of the anxiety in young minds. The greater challenge, however, is to assimilate sexual minorities into the mainstream of society and grant them their rights. Only this kind of empowerment is truly healing.

Message: Being gay is not an illness

School is a hostile space for too many students