A perspective from science fiction 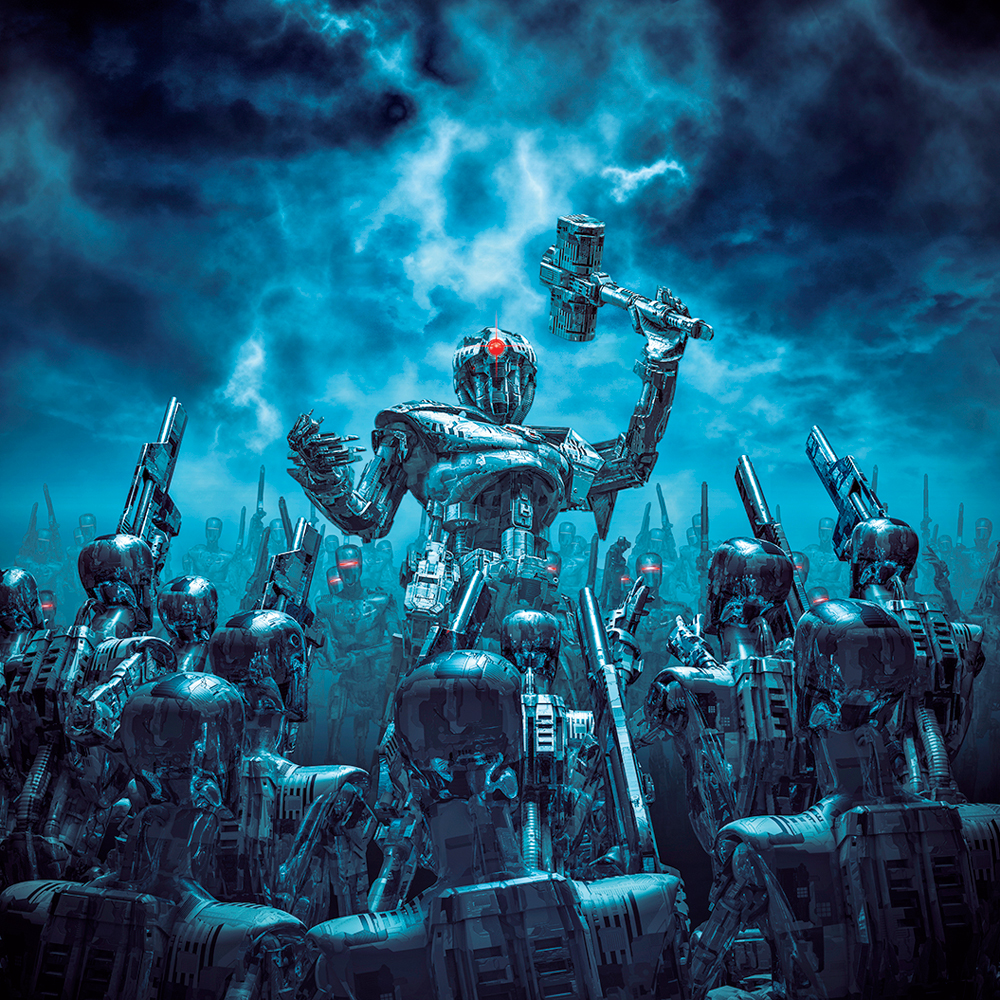 The uncanny idea that we might be figments of someone else’s imagination is an old one; Galouye’s contribution was that he updated it for the digital world in the early 1960s
(pxHere)
Mukul Kesavan   |   Published 28.12.19, 06:58 PM

Fiction brings perspective. Watching Yogi Adityanath glower through a threatening speech (again), I was unaccountably reminded of a science fiction novel I’d read some forty years ago: Counterfeit World by Daniel F. Galouye. It’s a hard book to track down because it was published in America as Simulacron-3, which is a perfectly awful title. It’s an iron law of novel production that a good book published under a different name in America will sound unreadable. I’m thinking of the crassness of The Golden Compass set against the wintry promise of Northern Lights.

The premise of Counterfeit World is the notion that computer simulation can transform market research by making it cheaper. A scientist builds a computer simulation of an average town in America to road test products and policies. One of the policies being tested for social acceptance in this perfectly simulated world is a draft law that aims to ban smoking in public places. Reading this in the mid-seventies, I grinned appreciatively, giving Galouye credit for this impossibly futuristic flourish.

Naturally the inhabitants of this programmed world have no idea that they are electronic emanations. In their minds, they inhabit a brick-and-mortar, flesh-and-blood reality. Only one character in this counterfeit world knows the truth because he is the real world’s representative, monitoring the progress of the market research experiments being conducted there. (There are clues scattered about that suggest all isn’t well. For example, processing power constraints result in characters walking up roads that seem, for a moment or two, to end in inky nothingness.)

The uncanny idea that we might be figments of someone else’s imagination is an old one; Galouye’s contribution was that he updated it for the digital world in the early 1960s. I had no difficulty with Galouye’s premise: infatuated with modernity as we were at the time, it seemed plausible that a culture that had landed a man on the moon would have it in its power to create a world in a box. Galouye played upon our hubris. He allowed his reader to feel for the wretches who populated this insubstantial world, so similar and yet so fundamentally different from our own. The reader’s sympathy swells as the lead scientist responsible for the simulation is transformed by his complete control over the destinies of these programmed lives, and begins to behave like a cruel, whimsical god, willing arbitrary destruction upon this invented world.

One of the main characters in the simulation escapes this fate when a malfunction allows his consciousness to leap from the computer console into the mind of the programmer who had created him in his own image. And in that fleshly form, in the real world, he hears a colleague describe the lead scientist who had designed the simulation before going mad and dying. He was impossibly romantic before things went wrong. Who else would have thought of naming an inland sea in this imaginary world, the Mediterranean?

I remember the dislocating shock I felt at this big reveal. I felt diminished as if someone had patronized me from an enormous height. The condescending sympathy I had lavished on these characters through the novel had been deluded because the unreal world they inhabited…was mine. The earth I knew was the simulation.

Watching Adityanath being sullen on screen I thought, what if we were bit players in some future doctoral candidate’s political science thesis? American political scientists are notoriously attached to quantitative methods for the quasi-scientific credibility that they bring. It was possible that in the real world (up there) political scientists and historians, enabled by unimaginable advances in processing power, had taken to testing counterfactual scenarios in simulated environments. What if we, all of us — you, me, Adityanath, Narendra Modi, Amit Shah, Rahul Gandhi, Ajit Doval (specially the last five) —were characters in a counterfactual simulation intended to test the plausibility of a Hindu turn in Indian politics that hadn’t actually come to pass in the real world?

The more I thought about it, the likelier it seemed. There was a cartoon-like coarseness to the last thirty years that lacked the fine-grained nuance of real life. Take the absurdness of the rath yatra: a man with a grey Chaplin moustache riding a pink chariot around UP asking for bricks to build a temple with? Then there was that Ramsay Brothers luridness to what came afterwards: the tearing down of the mosque and the vileness that followed. Only some dyed-in-the-wool liberal, viscerally hostile to the potential of the Jana Sangh, would programme a scenario where the ultimate triumph of the Rashtriya Swayamsevak Sangh would be dominated by a triumvirate of unsympathetic heavies like Modi, Shah and Adityanath. Surely, in the real world, the politics of Hindu social democracy would be led by some attractive heir to Vajpayee’s legacy? It is the lazy recourse to unreconstructed villainy that discredits the simulation we live in.

I didn’t swallow Counterfeit World’s premise whole, though. It would have been childish to depend on some electrical malfunction to catapult myself into that higher, richer, more plausible reality that I deserve. I can see it now. Sometime after the Emergency, the Janata Party transformed itself into the centre-right organization that Rajaji had dreamt of, but with a slightly Hindu inflection. Vajpayee (naturally) became its leader and the country’s prime minister for the ten years that it took the Congress to shed the Family and the CPI(M) to embrace its destiny as India’s answer to Germany’s Social Democrats. Advani settled into political retirement and wrote the definitive three volume biography of Jinnah. Amit Shah cornered the world’s market in diamonds and Narendra Modi travels the world doing TED talks with a great line in motivational acronyms.

There has to be a way out of this crude and fundamentally implausible simulation. I mean, Pragya Thakur? That’s just insulting. Whichever graduate student dreamt us up needs a talking to and a crash course in realist fiction. Meanwhile, I’ve learnt that on a dark night as the last metro train passes Andheriya Mor (that’s a portal name if there ever was one), if you ride a tri-coloured bicycle full tilt into the supporting concrete pylon, you come out the other side, into Hindostan.