Teach is great, but how many people can afford smart toothbrushes? 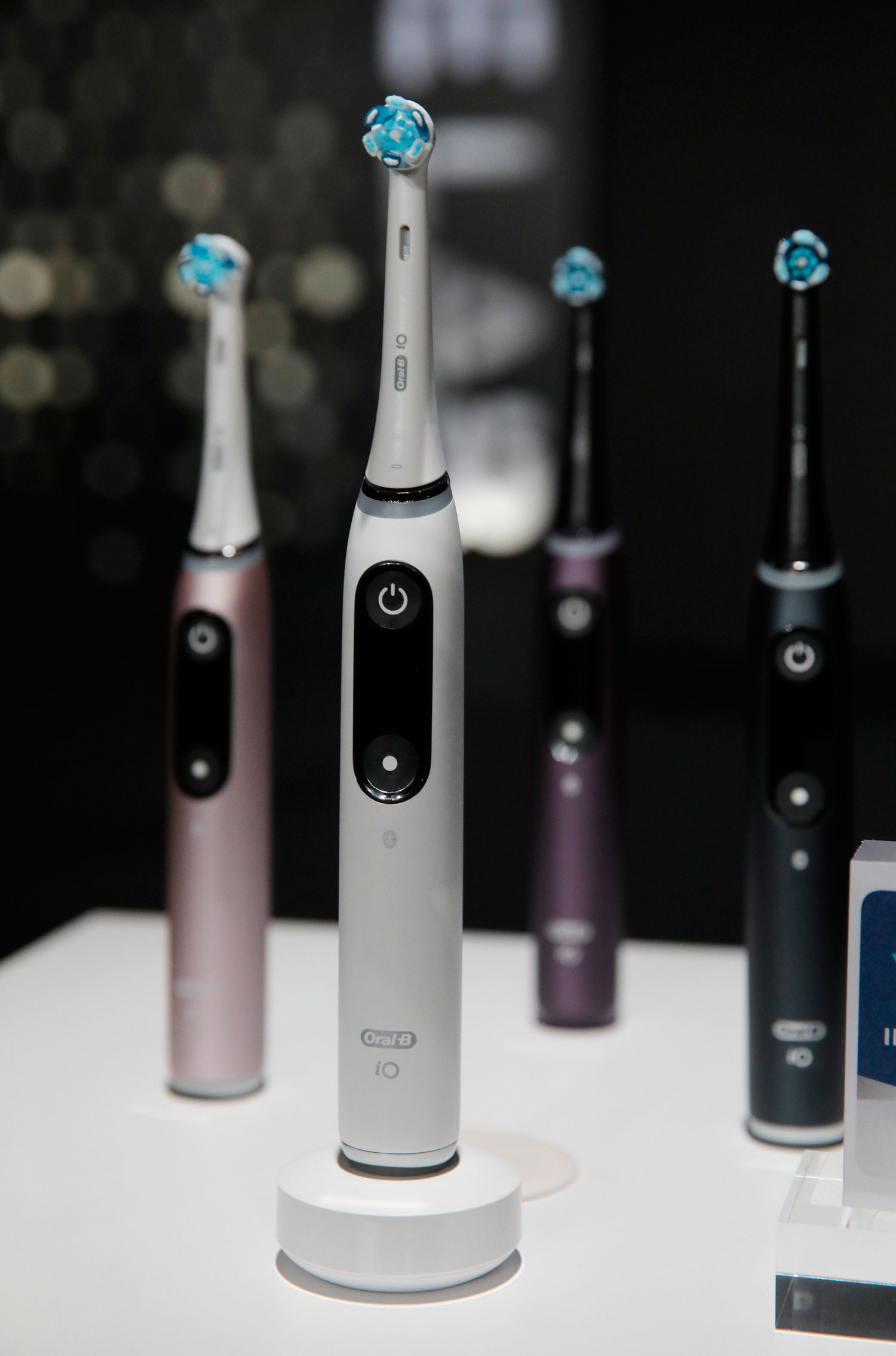 Sir — Two leading dental care brands have launched smart toothbrushes which apparently use artificial intelligence to detect plaque build-up and record the oral health of the user. While the importance of such technological advancement in dental hygiene cannot be disputed, one wonders how many people have the privilege of paying exorbitant prices for such gadgets. Dental hygiene is important for all, but for vast sections of the population struggling to make ends meet, it is often a luxury. Dental care brands should perhaps be looking for ways to make dental health accessible to everyone. 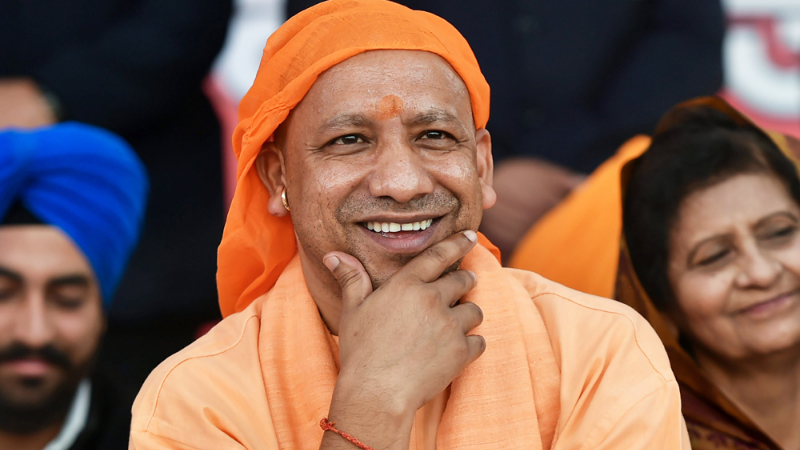 Sir — The custodial torture by the police of a senior teacher of a madrasa and orphanage in Uttar Pradesh as well as the torture of a 100-odd students are condemnable (“Police accused of stripping cleric”, Dec 29). In 2017, the Narendra Modi-led government hand-picked Yogi Adityanath as the chief minister of UP, promising administrative efficiency and vikas. The step was taken, however, to ensure communal polarization in the state. Under his governance, the UP police have regained their reputation of being a ‘trigger-happy’ force, killing people in false encounter cases under the pretext of making the state ‘crime-free’.

The state government has now adopted a harsh, vengeful attitude towards those protesting against the Citizenship (Amendment) Act, and given a free rein to wayward policemen who have resorted to violent methods. Around 19 lives have been lost so far, as the police opened fire on protesters or brutally beat them up. Such excesses are unacceptable. In fact, Adityanath himself had several criminal cases filed against him. Is he at all familiar with the tenets of governance? The Bharatiya Janata Party should remove him from office at once.

Sir — The Uttar Pradesh police must be condemned for the brutality with which they tried to suppress the anti-CAA protests. There is no way that the assault on the senior teacher at the madrasa and his minor students can be justified in the name of maintaining law and order. It has been claimed that the police were ‘retaliating’ to stone pelting and vandalism at the protest on December 20. But how could they be sure that all the children they picked up were part of the vandalism? Does a senior citizen in any civilized country deserve to be treated the way the police treated the maulana?

The account provided by the police has itself been dubious. Earlier, they had denied having fired their guns at the protesters. But now two senior policemen have admitted that they had indeed opened fire. Strict steps should be taken against the police force, whose function is to protect civilians, not to terrorize them.

Sir — The introduction of ‘Bhoot Vidya’ in Banaras Hindu University is symbolic in the light of current affairs in India (“Phantasmal parade”, Dec 29). With the spectre of fascism haunting India, it is no wonder that a course on superstition has been introduced in one of India’s premier educational institutions. The same institute had also introduced an astrology course in Sanskrit, at the behest of the Bharatiya Janata Party leader, Murli Manohar Joshi. The course was launched with much fanfare, but faced stiff opposition from leading scientists all over India.

It could seem strange that a country which undertakes schemes like Digital India and has an advanced space programme also has ‘Bhoot Vidya’ as a part of academic curriculum. But this fits into the BJP’s scheme of things. It is the perfect tool to polarize society. On the one hand, the ruling dispensation plans to take India back to the dark ages, to a world of myths, superstition and regressive traditions, while on the other, an elite few will enjoy the fruits of technological and economic progress. By introducing ‘Bhoot Vidya’ in education, the BJP is giving predominance to the worldview espoused by the Rashtriya Swayamsevak Sangh. This must be resisted.