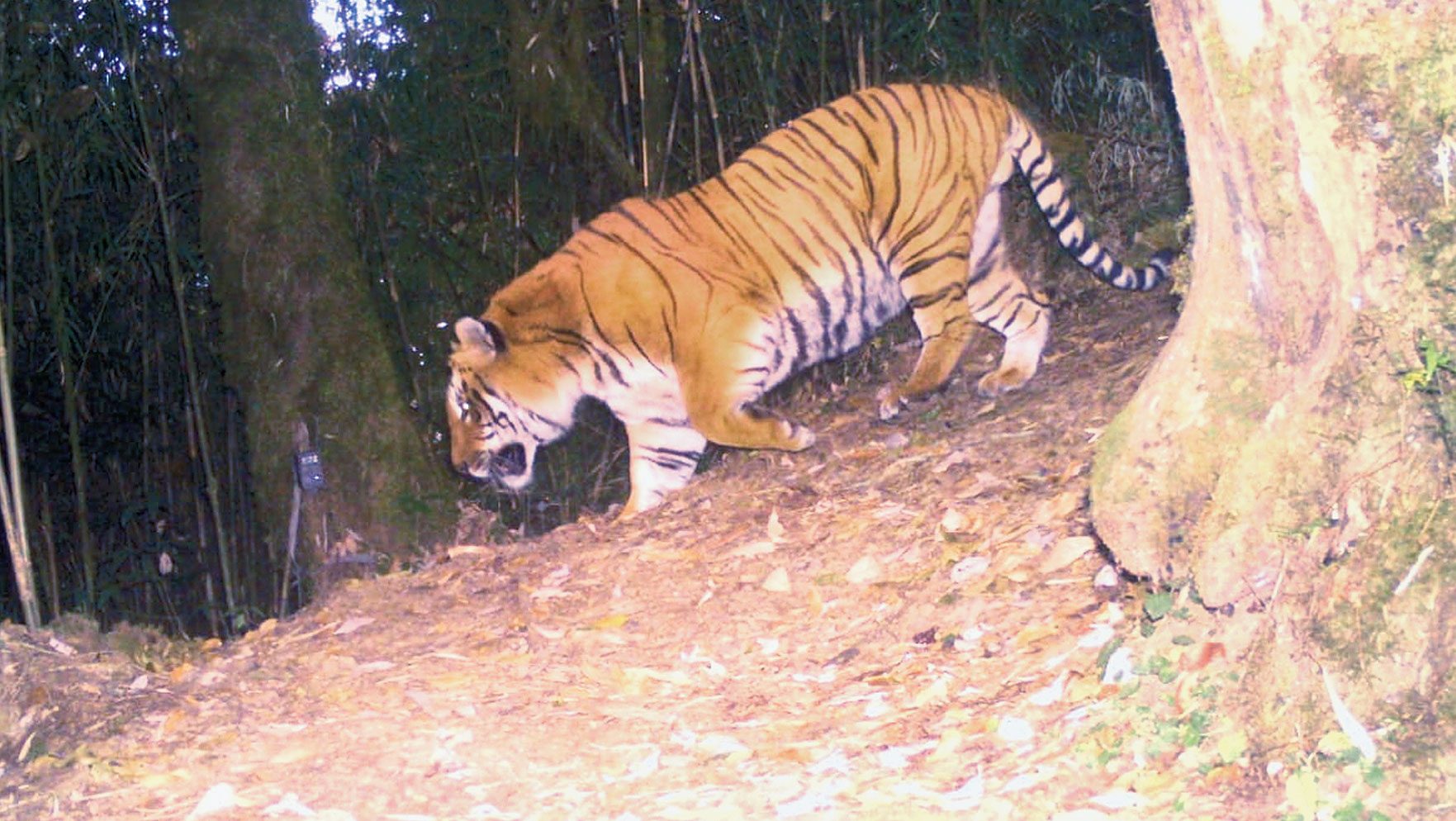 Sir — The revelation made by the wildlife crime control bureau, that India lost as many as 14 tigers to poaching in 2019, is appalling. This deals a blow to the growing public discourse around India’s success in making its tiger population increase. While the big cats were said to be around 2,967 in number last year — a rise of 33 per cent in four years — it is still not a very high figure. It is certainly not high enough for the killings of 14 tigers not to make a difference. If India wishes to celebrate the increase in tigers, then it should also ensure that there are adequate controls in place to prevent the numbers from dwindling again.

Sir — It is heartening that the state commission for protection of child rights has drawn up an advisory for guardians and teachers for the purpose of ensuring the “holistic well-being of the child” (“Advisories for guardians and teachers”, Feb 13). It cannot be denied that in present times, a lot of people adopt questionable parenting methods. By imposing their own wishes upon their kids or comparing them with other children, parents unknowingly do great harm to their own offspring. Children should be brought up in a balanced manner.

It is also true that many teachers only focus on the academic part of a child’s education. They should be sensitized on how to address the different kinds of problems that children face so that they can identify worrisome changes in a student’s behaviour. Timely interventions can have a positive effect on a child and improve his or her self-esteem.

It is crucial for schools and parents to provide children with a congenial environment where they feel comfortable about asking questions without inhibitions. Schools should conduct regular counselling sessions for students.

Sir — The state commission for protection of child rights has come up with guidelines for schools to pay attention to the mental health of students along with their academic performance. This is a welcome step. Those who conduct the mental health appraisal should also look into cases where children are caused mental trauma on account of having witnessed their parents separate or get divorced. These events, unless handled with care, can affect a child’s peace of mind adversely. The child welfare committees should be equipped to handle these issues, the training for which seems to be lacking at present. The commission should also conduct a statewide survey on the impact of parental alienation on children and submit a report to the state government.

Sir — It was shocking to read that Wendell Rodricks — one of India’s most internationally-acclaimed fashion designers who also won the Padma Shri — passed away (“Designer Wendell Rodricks no more”, Feb 13). This is a great loss to the fashion world and to Goa in particular. Apart from appearing in films and television, Rodricks was also a prolific writer, having released several books and contributed to journals on travel, art and food, especially Goan cuisine. He regularly wrote about the environment and other social issues.

Rodricks was known to be outspoken and conscious about the environment, especially the biodiversity of Goa. His social activism was evident in his work, as he advocated ecologically-sustainable fashion. His demise has left a void, but his creativity, hard work and passion for the environment and the arts will always be remembered.

Sir — Many youngsters are speaking up against climate change. However, a staggering number of people still believe that it is a myth. This might be the result of a lack of education or the failure of parents and teachers to create awareness among students from a young age. The curriculum should include dedicated classes on environmental awareness which teach students about ozone depletion, deforestation and the melting of icebergs. While there is already a subject known as environmental studies, it does not include a targeted focus on such topics. Students thus tend to take climate change and its effects with a pinch of salt.

A dedicated subject on climate change-related issues should be made interesting for students with debates and public speaking. In this way we could raise a generation of individuals who care about climate change and are able to turn it around.

Sir — The skipper of the Indian men’s hockey team, Manpreet Singh, must be congratulated for becoming the first Indian to win the International Hockey Federation’s Player of the Year award (“Manpreet Player of the Year”, Feb 14). The midfielder performed brilliantly all through last year. Under his captaincy, the national side qualified for the upcoming Olympic games. One hopes that Singh’s leadership will keep inspiring the team to perform well in all future tournaments.