Epidemics and their storytellers 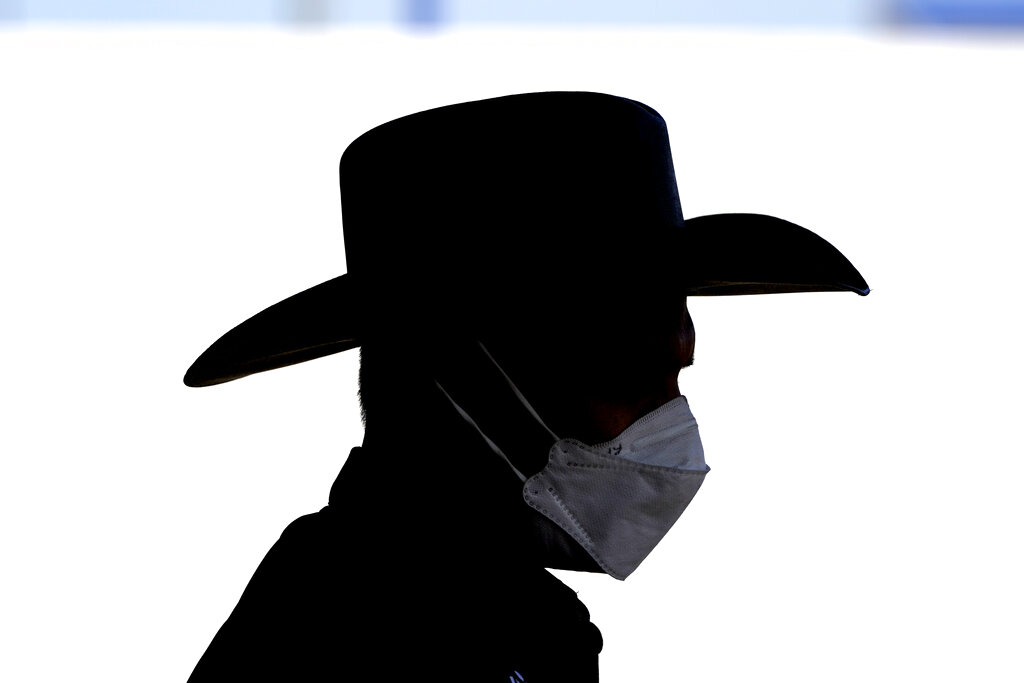 “Ring-a-ring o’roses, a pocket full of posies, atishoo! Atishoo! We all fall down!” An innocent rhyme passed on from generation to generation, to which we have all held hands and danced in a circle during the uncorrupted times of childhood. Or an ominous verse about one of the most devastating pandemics to afflict mankind: the Great Plague of London, which wiped out a quarter of London’s population in less than a year. The “roses” are supposed to signify the blotchiness of complexion induced by the fever, the posies were carried to stifle the stench of death and disease, “atishoo” referred to sneezing fits caused by the disease and “We all fall down” — that can easily be left to the imagination during portentous times.

Infectious diseases have hounded mankind from its days as hunter gatherers. But as mankind evolved into a communal way of living, it was easy for diseases to change into epidemics. Plagues find mention in literature dating as far back as the Old Testament. The word, ‘plague’, is said to have its origins in the Latin word, plaga, meaning stroke or wound, associated with the Greek plaga meaning strike or blow. The most famous plagues in the Bible were those that occurred during the Exodus of Egypt. In the Passover story, the Pharaoh denied Moses the liberation of the Israelites, prompting god to send 10 plagues to punish the Egyptian ruler. In Homer’s Iliad, a deadly plague visits the Greek camp at Troy, as castigation for Agamemnon’s crimes against Chryseis, a Trojan woman.

Literature has always linked sin and plague, portraying devastating disease as punishment for man’s sins. It also exposes time and again the great human ego, which convinces us that we are invincible. The lesson to be learnt here is that epidemics are caused by callousness and a criminally casual attitude to infectious diseases in their nascent stages, allowing them to inflate into pandemics. The advantages of social evolution, technology and modern medicine notwithstanding, the journey of a pandemic’s birth and maturation are still the same as in olden times. The most effective way to stop a communicable disease from becoming an epidemic is to nip it in its bud through quarantine and awareness. In today’s complicated geopolitical scenario, it is imperative to maintain unity in order to beat such threats as Covid-19, without thinking of borders and social evils such as corruption, greed, racism and communalism.

Jack London’s 1912 novel, The Scarlet Plague, is one of the first pieces of futuristic dystopic fiction, set in the year 2073, sixty years after the spread of a ‘Red Death’ that nearly destroyed the world in 2013 (seven years in our past). The character, James Howard Smith, one of the few survivors, narrates to his disbelieving, almost feral, grandsons how the epidemic spread through the world, and changed the trajectory of man’s evolution into domesticity and civilization. In 2020, this novel seems extremely relevant more than a century after its publication. Pale Horse, Pale Rider, published in 1939 by the American author, Katherine Anne Porter, is a collection of three short novels about the 1918-19 American influenza epidemic that killed upwards of 50 million people. Porter was a survivor. Earlier, The Last Man (1826) by Mary Shelley painted an apocalyptic picture of a future world torn by a plague. Only a few people are immune to the disease; they avoid contact with the rest of the world. This novel showed a deep understanding of 19th-century medical advances and was also one of the first to make famous the concept of immunization, which is now the most effective defence against communicable diseases. But one of the most famous pieces of literature on pandemics is The Plague (1947) by Albert Camus, which resonates more than ever today. It is, again, a story of the fight between man and a fatal disease. Through its protagonist, Dr Rieux, we can draw parallels with the Covid-19 situation, where doctors and healthcare workers are fighting at the risk of personal infection for the dignity of human life.

The novel coronavirus, a disease that does not seem to discriminate among its victims, has led to the rich and the privileged holing up in their fancy homes, posting videos of their workouts in their professionally decorated living rooms and whipping up fancy coffees and paellas in their primped up kitchens, while daily wage workers are either walking homewards for thousands of kilometres without food or water, or gathering at train stations for a train that isn’t ready to leave. Sitting safe at home, we must not forget that the threat grows by the minute outside our safe haven, and might swallow us whole before we realize it.

I am reminded of Edgar Allen Poe’s short story, “The Masque of the Red Death” (1842), which emphasizes the failure of authorities to deal with an epidemic. The Red Death causes people to bleed to death through their pores; in response Prince Prospero locks himself, along with a thousand privileged courtiers, into a lonely but luxurious castle, and hosts a masked ball. The idea was that the outside world could take care of itself, while those privileged could afford not to be bothered, since the prince had provided all means of entertainment. The author details their excesses, till the Red Death enters as a human guest. First it claims the life of the Prince, and then of his revellers.

The literary giants left these invaluable works for our education and pleasure. We need to make sure that the authors, thinkers, philosophers and chroniclers of today have a generation left after us, who will enjoy the same benefits. Else they might become part of just the lost vestiges of a civilization found by space travellers on Planet Earth, a thousand years from now.