Advertisement
Home / Opinion / After the pandemic

Will Covid-19 change the world? 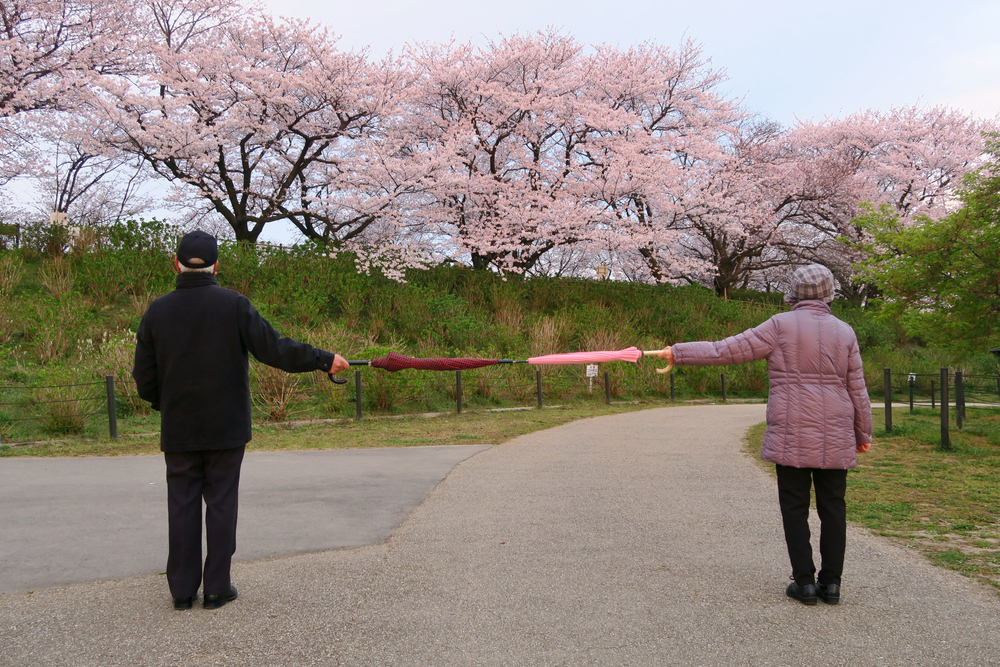 There is a new kind of knowingness doing the rounds of our locked down world. It plays variations on an edgy theme, the idea that this global quarantine isn’t just a milestone in the history of the early 21st century but a turning point. John Gray, an English philosopher justly admired for having anticipated both the great recession of 2008 and Brexit in his earlier work, has just written an essay called “Why this crisis is a turning point in history”.

Great crises have always been occasions for intellectuals to riff on the hereafter. For progressives this pandemic is a moment of rupture when the common sense of global capitalism is shown to be the legitimizing myth it always was and the space to imagine a fairer world is created. For the Right, which never wastes a crisis, the pandemic is a chance to double down on a surly nationalism, protecting the volk from false citizens within and enemies without. For a conservative with a small ‘c’ like John Gray, this frontier-shredding pandemic is, paradoxically, the perfect time to proclaim the death of internationalism, the dissolution of the

European Union, the defeat of liberalism and the ideological re-enthronement of nationalism, as panicked citizens look for the protection and security that only the nation state can provide.

But despite the hand-waving, neither the Left nor the Right nor the unillusioned centre (represented here by Gray) tells us how the world will be radically different. Gray, in his essay in the New Statesman, has some predictions but they aren’t particularly novel. He argues in his piece that nations will become more autarkic as the pandemic exposes the perils of off-shoring vital economic processes.

Acutely aware of the threat of climate change yet sceptical of internationalism as a way of mitigating it, Gray sees nation states voluntarily forsaking the fetish of economic growth the better to safeguard their citizens and he sees those citizens accepting lower living standards in exchange for greater security. The prospect of this happening peacefully in a radically unequal world seems about as likely as the invisible hand of the market achieving the greatest good of the greatest number or the State withering away under socialism. Nevertheless, having picked the nation state as the modern world’s enduring protagonist, Gray has no choice but to believe that its self-interested policies might, in some unspecified way, forestall global warming and save the planet.

There is a certain science-fictional frisson to speculating about how the pandemic might change our social routines. Gray thinks that much of human sociability might migrate online and daringly suggests that augmented reality might help virtual sex become a reasonable substitute for physical coupling. As an older person I hesitate to predict how randy young people will make out in the future, but as a history teacher I think it’s worth making the general point that 20th-century precedent gives us little reason to believe that pandemics change the world or even the way we think about it.

A little over a hundred years ago, in 1918, the ‘Spanish’ flu infected a third of the world’s population and killed at least fifty million people. Through World War I, the most devastating war in the history of the planet, twenty million people died. So after four years of mass warfare, the Great War killed less than half the number of humans that the ’flu accounted for in a single year. And yet you can fill whole libraries with books written about the Great War. It’s a part of popular culture, of collective memory, the stuff of best-selling histories and box office cinema. Sam Mendes’s 1917 made in 2019 is yet another offering at its overloaded altar. No one, however, remembers the 1918 ’flu.

In the 102 years since it ravaged the world, not one out of a hundred thousand people has given it a thought. Apart from epidemiologists, your average educated person didn’t even know, till recently, that such a pandemic had ever happened. Growing up in Delhi, I knew by the time I had finished school that 1917 was a big deal because of the Russian Revolution but 1918 meant nothing to me outside of World War I. And that is strange because the country that racked up the largest number of influenza deaths in 1918 was... India. More than ten million Indians died. Every Indian school child knows about the Bengal famine of 1943; before Covid-19 erupted, you could have asked whole school populations about the date of the Spanish ’flu without getting the right answer.

A simple reason for this is that human societies see pandemics as natural calamities and so the acid of blame that burns man-made horrors into a culture’s collective memory never gets to work. The Covid-19 death toll five months after the virus first appeared stands at approximately 100,000 worldwide. This figure will rise substantially as the disease spreads, but the number of people it will have killed by the end of 2020 is likely to be at least an order of magnitude lower than the 1918 figure. On the face of it, there is no reason to believe that human societies will take this tragedy to heart and re-make their routines when the greater horror of 1918 was so blithely forgotten. No reason, that is, except recency bias or the narcissism of the present moment.

What is interesting about the Covid-19 pandemic is that the global effort to fight it has clarified the way in which the world has changed in the last 25 years. Like many Western commentators, Gray acknowledges that China and East Asia have had a good ‘war’. He suggests that East Asian societies have succeeded in containing the virus because their traditional cultures prioritize collective well-being over personal autonomy. He then predicts that Western societies like Britain’s will learn to do the same, that Britain’s citizens will, in the foreseeable future, be willing to sacrifice some part of their privacy and personal freedom and to open themselves to forms of State intrusion like the bio-surveillance that helped East Asian nations to control the pandemic.

Whether this comes to pass or not, Gray’s endorsement of this change, where Western individualism makes room for Asian values, is in itself interesting because it marks a remarkable historical inversion. In the second half of the 19th century, the leaders of China’s Self-Strengthening Movement tried to shore up the late Qing empire’s failing systems by advocating a hybrid State that grafted Western technology on to Confucian ethics. A century-and-a-half later, Anglophone self-strengtheners like John Gray see Britons inculcating within their political culture a Confucian sense of the collective to buttress the West’s uncertain mastery of the material world. Li Hongzhang, intellectual, diplomat, general and leader of the Self-Strengthening Movement, who died in 1901 fighting a losing battle against Western encroachment, would have been pleased.