The power of myths 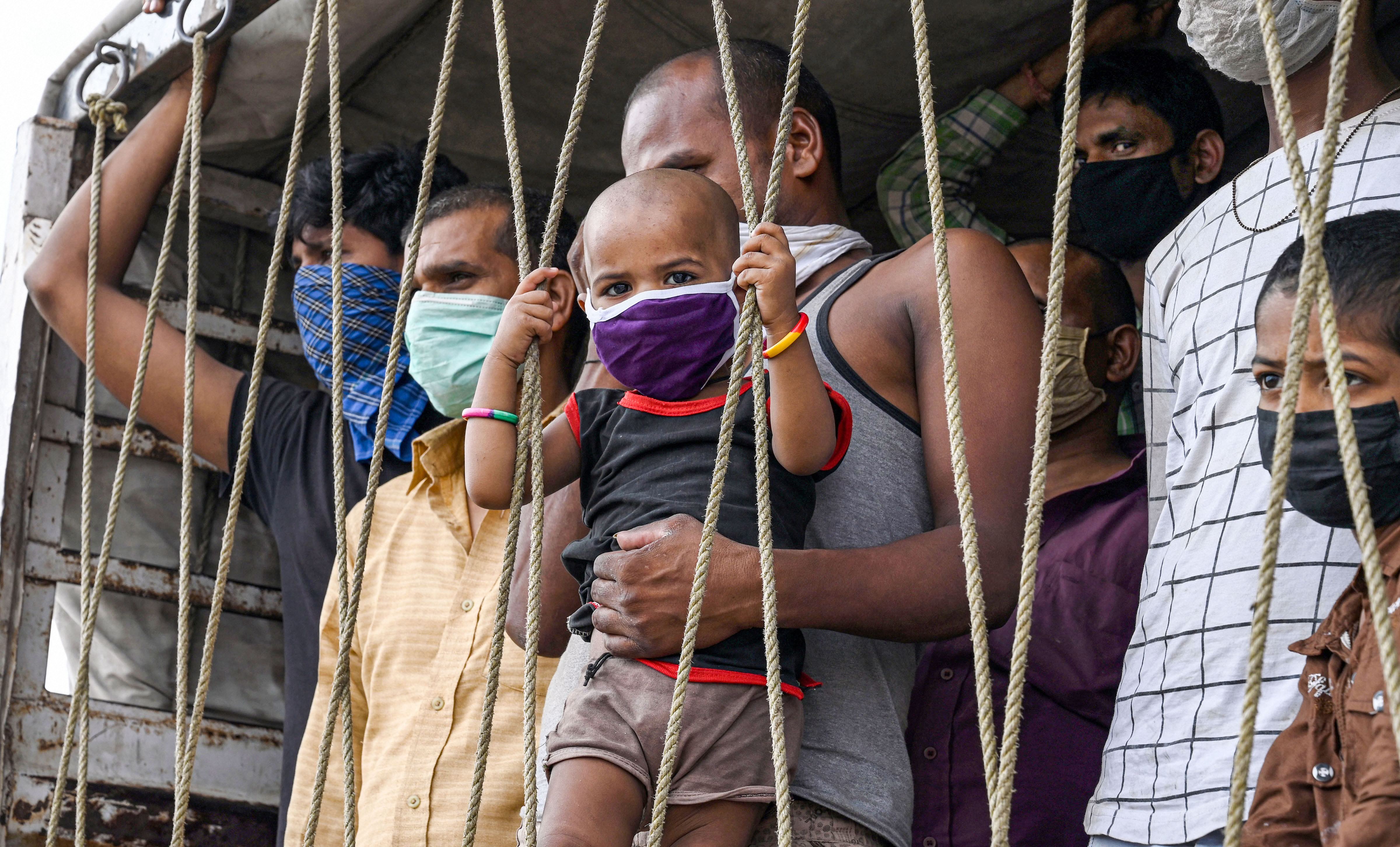 When Narendra Modi took over India’s reins in 2014, he was lauded for being a fearless reformer. The Indian middle class and the corporate world expected that economic growth would surge under his stewardship. What we have got instead is a sluggish economy and a focus on aggressive majoritarianism. In spite of a slowing economy, Modi’s popularity, surveys show, remains high. Modi did not offer a clear policy even during the current pandemic. But what he has demonstrated is an ability to connect with the people through performance that includes such elements as gestures, a simple language, emotion and drama. Even though we criticize Modi’s handling of the economy and of the pandemic, we cannot afford to undermine or ridicule the importance of theatrics and performance in mass democracies. These elements are tools to tell a story that people can relate to.

Modi has pitted psychological, emotive issues against material imperatives. However, to elicit a better policy response, there is a need to avoid an overt conflict between these two dimensions of social existence. The challenge is to bring back questions of economic inequality, the plight of the poor, the migrants and the homeless as well as class differences without undermining the emotional aspects of life. These aspects are relevant to even those who are suffering from poverty. Poverty has to be made sense of. It has to be perceived as indignity. What the current leadership has succeeded in achieving is give meaning to suffering without attempting to ameliorate the suffering. Questions of commitment and compassion need to be raised. But this must be done through and as a narrative that can dislodge the dominant discourse and symbolism without dismissing the latter as ‘unscientific’ or countering it with cold statistics.

The historian, Yuval Noah Harari, stated that “Humans think in stories, and we try to make sense of the world by telling stories.” Modern societies, notwithstanding their scientific spirit or productivity, continue to retain myths and look for meaning in them. The idea that only traditional or pre-modern societies believe in mythology is misplaced. The only difference, as the cultural sociologist, Jeffrey C. Alexander, points out is that in traditional societies “symbolic action [is] more often ritualized, more easily generating shared feelings and expectations, sustaining community, and frequently repeated in familiar ways.” As modern, complex societies get divided, their ability to generate a shared ethos and authenticity becomes infinitely more difficult. It is performance, strategy and symbolism that hold these societies together and generate meanings that are transient. It is intention, motivation and emotion that demand attention.

The current political dispensation in India is treating citizens not as subjects but as actors. Those who wish to perform are made to feel included. The symbolism of banging plates and lighting candles during the lockdown offers this ‘theatre’ of inclusion and participation. This cannot be countered by simply calling the bluff. Such a performance is deemed valuable because it creates a narrative to make sense of the current context.

Leadership is marked not merely by policy concerns but it needs to inspire as well. This proposition is reflected in the criticism of Manmohan Singh. The former prime minister was a good economist and the economy did well under him. But he did not seem to have the capacity to offer a story, a performance. It is important to tell a tale. The story the current leadership is offering to the nation is to rise above criticism and stand together as ‘family’ even though the government continues to neglect those who have been left behind. It is thus not enough to provide data to prove that a large number of people are being denied basic amenities and that the pandemic itself is the result of economic and social inequalities.

The people must be allowed to think differently and imagine a different reality. Machiavelli had once remarked, “Men cherish something that seems like the real thing as much as they do the real thing itself...” In modern societies, it is not easy to make oneself understood. People thus find it easier to make sense through symbols, gestures and anecdotes. It becomes easier to push through false information or create false enemies — be it China or the Tablighi Jamaat — in the absence of counter-narratives and counter-symbolism. Alexander argued, “Foucault describes persons inside systems of knowledge/power as occupying subject positions. But people are not subjects; they are actors.” What is being told and people’s ability to make sense of themselves and their everyday experiences through what is being told are now being accorded legitimacy. This mode of representation is irreducible, and it can be done in very many ways. The question is this: can an alternative story of human suffering be created and made integral to the existing cultural ethos and value systems?