The civil services rise to the occasion during national crises, natural disasters and elections 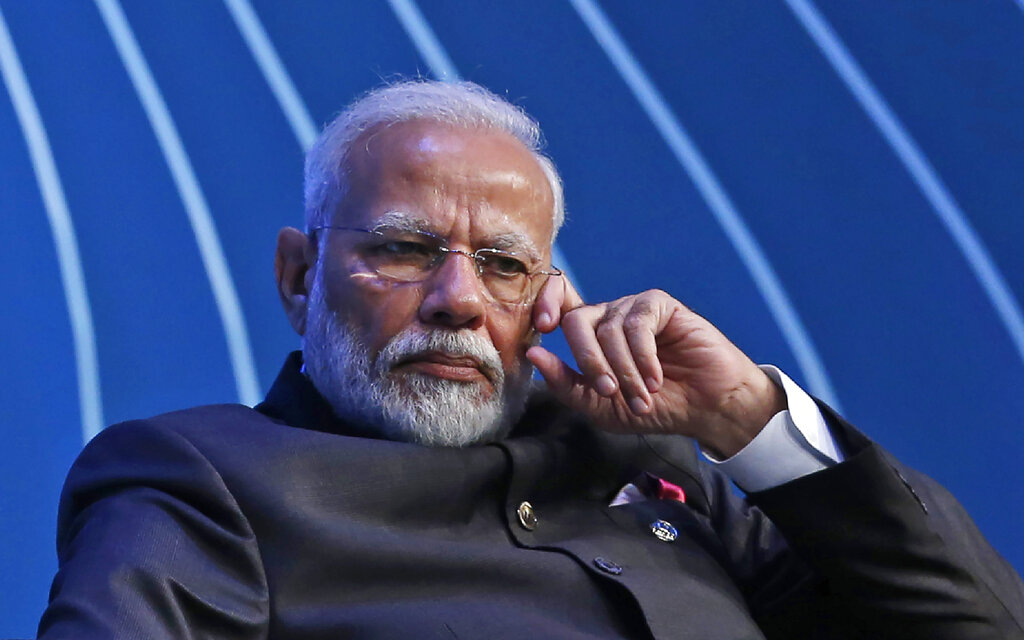 If John Kenneth Galbraith’s description of India as a “functioning anarchy” held, we should have collapsed before the coronavirus by now. Instead, it is Galbraith’s country and other developed and largely homogeneous nations in the West that appear to be blundering through unprecedented losses of precious lives. India’s less erratic handling of the crisis can perhaps be traced to its legacy of a colonial administration that was designed to pull through an impossibly problematic and chaotic country. Resources were always woefully short and despite chronic slackness in speed and response, the ‘steel frame’ of bureaucracy managed to deliver.

This machinery appears to have found its feet, once again, in spite of the years of battering by every political regime. To be fair, India today has not been held to ransom by policy paralysis and administrative logjams that rack the United States of America. A faceless nationwide fraternity trained to work quietly is holding things in place in India the bitter inter-ministerial and federal power relations notwithstanding. Sometimes, officers do take sides in confrontations engineered by their political masters but the training and the ethos of the members of the bureaucracy ensure that a basic working relationship prevails. In the US, where no such cohesive network cuts through the mesh of federal and state governments, a garrulous president and state governors are locked in a damaging contest. Its greater resources notwithstanding, deaths in the US have run into tens of thousands and accountability appears to be less even though it is a much older democracy. In India, however, each death is being accounted for and then factored into an adaptable combat policy. It is the civil services that rise to the occasion during national crises, natural disasters and elections.

Three circumstances appear to have favoured the return of the bureaucrat to the centre-stage. The prime minister and the chief ministers realized that crises of the scale of the coronavirus have a history of decimating regimes and decided that Covid-19 is too serious to be left to the ministers. This brings us to the second reason that favoured the primacy of the bureaucracy during this crisis — its unique pyramidal structure, binding the subdivisional officers and district magistrates to the cabinet, chief, home and health secretaries. The third factor is unpalatable but true: most administrators work better under a less democratic environment even though it is undeniable that several generations of post-Independence-era IAS officers have given their all to developmental activities.

Ministers have been marginalized by the prime minister in this regime. Narendra Modi insists on ruling through a hand-picked set of officers. The crisis has provided a golden opportunity to further strengthen his top-down model of administration. Modi trusts but a few and does not need too many confidantes. He just needs compliance. The prime minister is confident about his communication skills but has little patience or respect for the constitutionally-mandated layers of democracy. This is evident from the one-way communication he has established with the states. As a chief minister, however, Modi was fiercely protective of the autonomy of states. The IAS officers of his state fought as his proxies, much like their brethren in Kerala and West Bengal have done for decades. Bureaucrats fight for those whose brief they hold, shuttling between the layers of the federal structure, ensuring that the game is played by the rules.

Returning to the coronavirus. It is possible that health ministry officials attempted to draw the prime minister’s attention to disturbing reports from the World Health Organization and other sources. But Modi was busy courting Donald Trump. It was only after the felling of the Madhya Pradesh government that he found the time. By then, the murderous virus had entered India. The crisis was yet another opportunity to centralize authority. The swiftness with which the prime minister invoked powers made available to him by a piece of colonial legislation to control epidemics reveals that the bureaucracy had already formulated a plan of action.

So far, the management of the crisis in India has been better than that in the West. But the clumsiness with which protective gear and testing kits were procured speaks volumes about the bureaucracy’s obsession with slow-moving rules. The bureaucracy, evidently, is attracted to the idea of ‘order’, thereby weakening provisions that ensure plurality, autonomy or federalism. It is time for civil society and the sensible section of the political class to step in to ensure that the Constitution prevails.

He follows the leader, yet TV cameras aren't following him