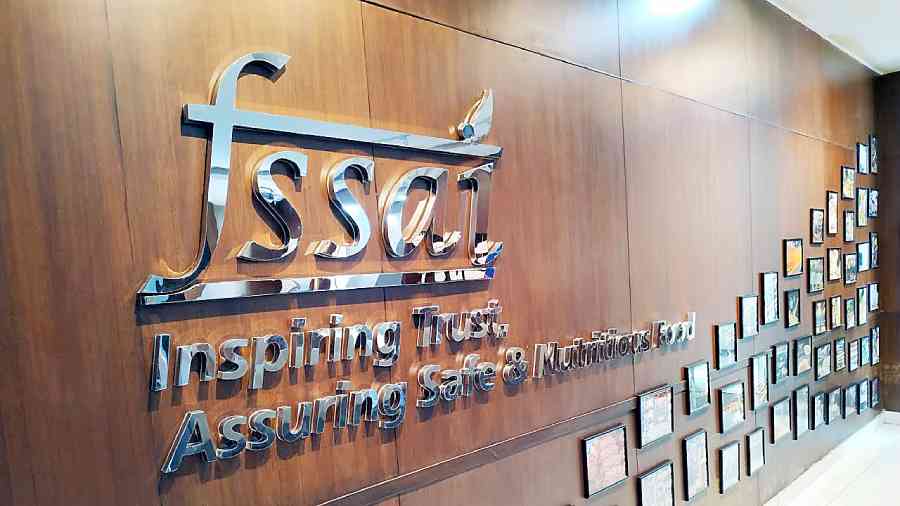 When B.R. Ambedkar stood up to move the draft Constitution of India in the Constituent Assembly, one might have expected an appeal to national sentiment, some rousing rhetoric or, at the very least, an outline of the vision the Constitution was designed to serve. Instead, Ambedkar painstakingly pointed out how the Constitution of India was both derived from, as well as distinct from, the Constitution of the United States of America. This was a curiously humdrum speech by the erudite scholar. But in its content, it captured the essence of law-making in India — the fundamental question that lawmakers in India usually tend to ask is what an analogous law looks like in other countries rather than what problem the law seeks to solve in India. Then they go about ‘adapting’ that base draft to ‘Indian conditions’. The Constitution is perhaps the most standout example of this cut-paste model of law-making. Today, seven decades on, the phenomenon is both deeper and wider.

The homepage of e-Amrit, the governmental programme on electric mobility, has a section devoted to how Norway, Chile, the United Kingdom, besides others, have achieved the adoption of electric vehicles. Sixty-three pages in the lead opinion in the seminal judgment upholding the right to privacy survey judgments on privacy from the UK, the US, Canada, South Africa besides other jurisdictions. These are unsurprising — research methodology taught in law schools, public policy institutions and lawyers’ chambers stresses on the need to learn and derive from international best practices while making and interpreting law in India.

The point here is not that Indian lawmakers and judges should be oblivious to what is going on in other parts of the world. That is neither sensible nor desirable. The point, instead, is this: by using Western laws as starting points, lawmakers tend to miss out on the Indian cultural context in which the law is meant to operate, the State capacity available to enforce such a law in India, and a deep understanding of what it will take for the law to be successful here. Copying without appreciating these critical factors is often responsible for the law missing its mark.

Take the discussions around a draft data protection bill in India. The original draft prepared by a committee of which I was a member was heavily drawn from the General Data Protection Regulation in Europe. This was a default choice, made both because of a lack of time to come up with anything boldly original and the comfort that a law in force, albeit in a different part of the world, instilled confidence in bureaucrats who were responsible for driving the passage of the law in India. Reactions to the law from civil society were equally based on the GDPR — why were some provisions changed? Why were some rights present in the GDPR, like the right to erase one’s own personal data, missing?

In this entire debate, the fundamental issue that the very concept of privacy and data protection may have a different connotation in India than in Europe was conspicuous by its absence. This is not to say that privacy mattered less in India, but that it mattered differently. As a very insightful study, “Privacy on the Line”, by Dalberg and others found, respondents in India were not willing to share their browsing history to get free products but were happy for their photographs to be used in ways that might not have been acceptable in Europe. Context matters. It isn’t surprising that the data protection bill, shorn of local context, has recently been withdrawn by the government.

A key element of context is the capacity to enforce laws. Foreign laws are written keeping in mind the manpower and systems available for enforcement of its provisions. But when laws are adapted without allocating the resources necessary to enforce them, a sub-optimal halfway house is reached. Take the Food Safety and Standards Authority of India, the country’s apex food regulator. To say that there is a mismatch between its stated aims and its capacity is an understatement. The FSSAI attempts to regulate all kinds of food at almost all conceivable places where it is prepared, served, or consumed. Instead of developing its own standards of safety and hygiene suited to its own enforcement ability, FSSAI has borrowed heavily from inter-governmental bodies (for example, the Codex Alimentarius Commission) as well as from similar agencies in other countries (the United States Food and Drug Administration).

Predictably, having failed to account for its shortage in regulatory capacity compared to its global counterparts, the FSSAI has failed to effectively enforce these standards. This has generally been attributed to a severe shortage of officers with sufficient qualifications and experience. On multiple occasions, the Supreme Court has directed the FSSAI to pull up its socks. This puts the FSSAI in a fix — effective enforcement requires manpower but resources aren’t available. There is little point in copying lofty standards if there is no State capacity in India to enforce them.

Before jumping onto a global bandwagon of law drafting, policy-makers also need to carefully set out the problem statement of what the law is trying to solve. This is, however, scarcely done to the extent required. Take the idea of setting up tribunals to reduce judicial delays. Based on similar practices in the UK, the US, Canada, and Australia, tribunals were set up in India with the primary aim of providing faster justice by creating an alternative pathway. But the success of this pathway would depend on a salient fact — would the decisions of the tribunal be final or would they still end up in court? In their assessment of the problem, Indian policymakers failed to recognise that tribunal decisions were unlikely to be final, since judicial review by high courts forms part of the basic structure of the Constitution. As a result, verdicts handed down by tribunals in India have been challenged frequently before courts. Consequently, tribunalisation has been a failure, only exacerbating the life span of a case in the judicial system.

Ultimately copying and adapting from international best practices is a symptom of our national character. We neither have the dedication to introspect and closely analyse our own peculiar problems, limitations and capacity, nor the confidence to chart our own path. It wasn’t always this way. When Sir Thomas Roe, the British envoy to the Mughal court, presented a golden Tudor state coach to Emperor Jahangir as the ‘global best practice’ in craftsmanship, the Mughal emperor promptly put his craftsmen to work. Within a week, Roe was presented with a state coach far outstripping the British coach in its beauty and functionality. In law-making too, it’s time for us to start believing in our own craft.