Advertisement
Home / Opinion / When the law becomes a weapon of intimidation

When the law becomes a weapon of intimidation

Reporting facts fairly and accurately, and commenting on concluded cases without unfairness, cannot be contempt of court 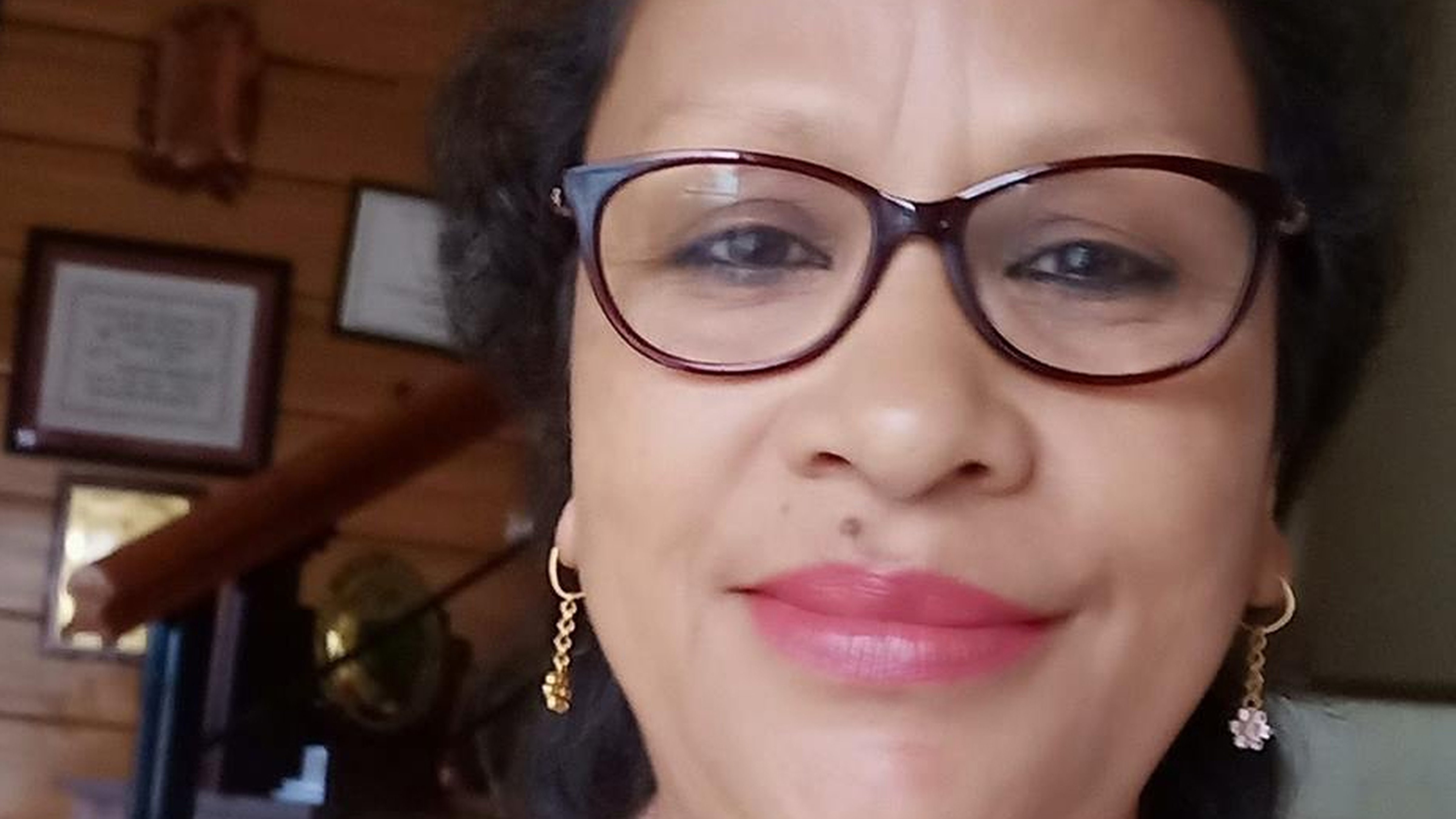 The Supreme Court has stayed the conviction and contempt proceedings against the editor of the Shillong Times, Patricia Mukhim.
Facebook account of Patricia Mukhim
The Editorial Board   |     |   Published 18.03.19, 03:17 AM

Now that the Supreme Court has stayed the conviction and contempt proceedings against the editor of Shillong Times, Patricia Mukhim, and its publisher, Shobha Chaudhuri, those concerned about freedom of expression may know some relief. Two reports in the newspaper, which discussed post-retirement perquisites and security arrangements for judges and their families, were considered by the Meghalaya High Court to be exhibiting contempt of court. The title of one was held to be particularly illustrative of contempt, and the high court refused to accept the unconditional apology that Ms Mukhim and Ms Chaudhuri offered. It also ordered the two women to sit in a corner till court rose. This excess of humiliation was matched with a fine of Rs 2 lakh each, although Rs 2,000 is mentioned as fine in the law against contempt. The high court also said that Shillong Times would be banned for six months if the editor and publisher went to jail for that period for not paying the fine.

Reporting facts fairly and accurately, and commenting on concluded cases without unfairness cannot be contempt, according to the law against contempt of court. An unflattering view of proceedings, if presented without falsehood, is not punishable either. The Meghalaya High Court’s judgment cannot be said to have been explicable from these angles, and the public humiliation inexplicable from any point of view. Most important, the high court’s sentence suggested that no critical discussion of the judiciary or judicial proceedings is permitted. This makes the law into a weapon of intimidation wielded by the court itself. In a country where freedom of expression is a constitutionally guaranteed right and yet has to be fought for, this may raise questions about the understanding of that right by the institution that must uphold it. Besides, the threat to shut down a newspaper because two articles in it may have violated the contempt law is dangerous for the freedom of the press. Here, too, the judiciary is expected to be protective; India is now 138th among 180 countries in the press freedom index. Journalists are murdered, threatened and abused here with frightening frequency; Ms Mukhim had a kerosene bomb thrown into her house last year. The issues that the Meghalaya High Court’s sentence has raised regarding the power of courts and the rights of the media must be thoroughly addressed to understand how freedom should operate.