It is even more surprising that there are buyers for the shells, and that some have posted favourable reviews 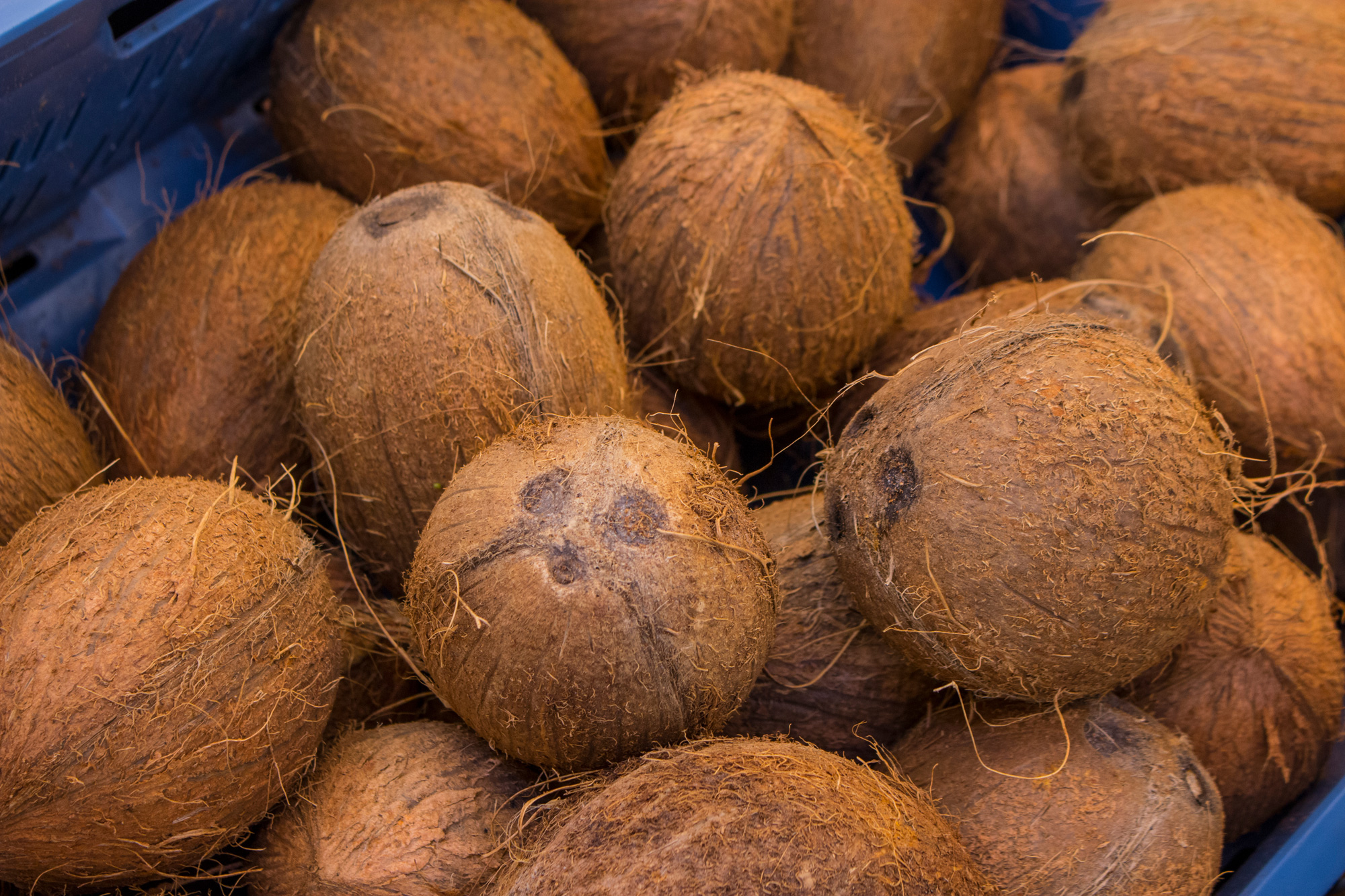 Sir — It is incredible that coconut shells are being sold on an e-commerce website for a whopping price of Rs 1,300. Usually, coconuts cost less than Rs 50 per piece. It is even more surprising that there are buyers for the shells, some have even posted favourable reviews on the site after buying such products. Had I known earlier that these shells would one day fetch so much money, I would have thought twice before discarding them. The e-commerce website concerned should vet products wisely before featuring them on its portal.

Sir — Virat Kohli’s assertion that his team is on the right track has taken a beating following India’s loss in the first one-day international match at the Sydney Cricket Ground (“As a one-day team, we are on the right track: Kohli”, Jan 12). The Men in Blue lost to Australia by 34 runs. Shaun Marsh, Usman Khawaja, Peter Handscomb, and Marcus Stoinis contributed with the bat handsomely to help Australia post a decent score of 288 runs. The Indian opener, Rohit Sharma, then played a fabulous knock of 133 runs, but his heroics were in vain. India lost three early wickets with just four runs on the board, and the side never recovered from the shock to challenge the Australian total.

Sir — The India-Australia ODI series is poised for an exciting finish. Both the teams have won a game each. One hopes that India will go on to win the final match in Melbourne. However, it will not be that easy. After all, the baggy greens are the reigning ODI World Cup winners.

Sir — The purported move of the government of West Bengal to increase the workload of full-time professors in state-aided colleges is disappointing (“Longer week for college teachers”, Jan 12). The administration has initiated steps to scrap the once-a-week preparatory leave that college teachers currently avail. This decision prioritizes quantity over quality. Preparatory leaves are necessary because teaching students at the higher level is not a mechanical job. The teacher must be prepared to deliver a lecture. Hours of research go into to deliver a 45-minute talk. Taking away preparatory leave will leave the teachers with no time to update themselves.

Moreover, they will now have to spend about 10 hours every week on non-teaching assignments. Full-time professors in state-aided colleges are already burdened with various clerical tasks. This will only lead to a further degradation in the quality of education being imparted. It is unfortunate that such decisions are taken without considering the intricacies of education at the higher level.

Sir — The decision of the Trinamul Congress-led government to introduce a six-day work week for college teachers is justified. If students, principals and non-teaching staff can do with only one weekly holiday, then why should college teachers get two off days every week? However, some teachers are complaining that without the preparatory leave, it will be difficult for them to do justice to their profession.

The logic is that they need to study before holding classes. But this argument is a weak one. Teachers enjoy more holidays than most people employed in other sectors. The former can very well take some time out to prepare their lectures during vacations and other holidays. Also, I have seen many college teachers treat the preparatory leave as a regular holiday. Given the circumstances, the state is right in scrapping the extra leave.

Sir — The Bahujan Samaj Party and the Samajwadi Party have announced a tie-up in Uttar Pradesh for the 2019 general elections. The two parties have decided to contest in 38 seats each. They have left two seats for smaller parties, and two seats for the Congress. The coming together of the SP and the BSP is a positive development. Uttar Pradesh is politically a crucial state. It sends 80 members to the Lok Sabha, more than any other province. If the alliance performs well, it would be difficult for the Bharatiya Janata Party to return to power at the Centre.

However, Akhilesh Yadav and Mayavati should have taken the Congress into confidence. Not content with two seats, the Grand Old Party has decided to field candidates in all 80 seats of the state. The alliance would have gained the support of a sizeable section of the upper castes if the Congress were a part of it.