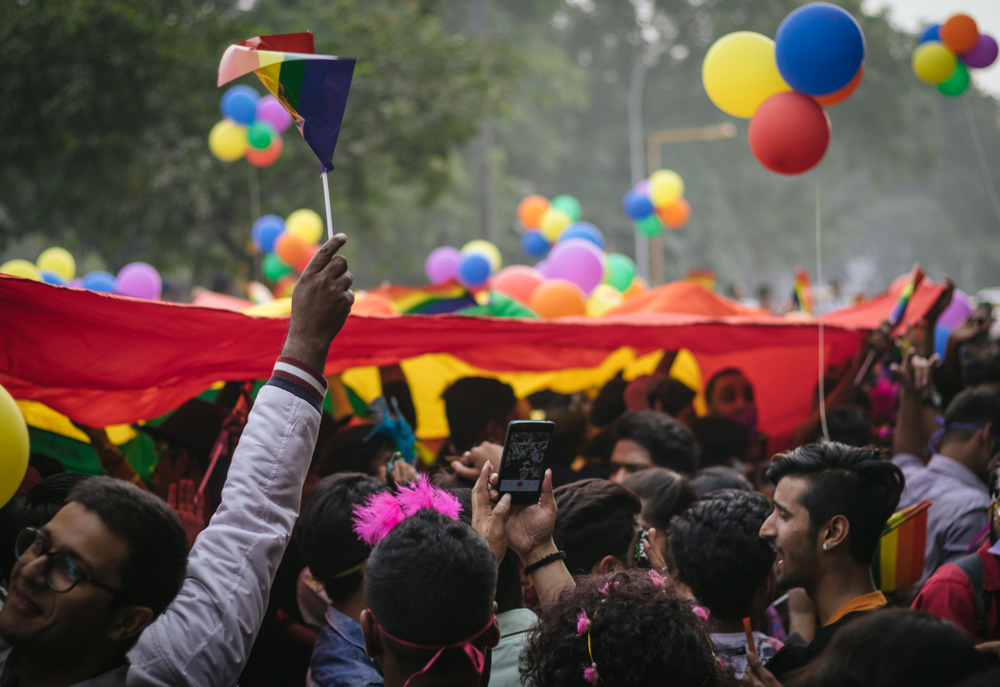 The question of the nation-state, and who belongs, and more importantly, how, has made a resurgence across the globe. The recent three-prong legal apparatus initiated by the government of India — the Citizenship (Amendment) Act, the National Population Register and the National Register of Citizens — has led the country to the brink of uncertainty. While the former seeks to confer citizenship to certain foreigners, the NPR and NRC may deny citizenship to sections of the country’s populace and strip them of their rights. Perhaps unprecedented, it has introduced ‘citizenship’ as a new form of identity based on documentary evidence, which was remote from the collective national consciousness. As scholars and practitioners, we have been long working with the Durbar Mahila Samanwaya Committee, and the impending NPR and NRC have raised socio-legal difficulties about how the emergent documentary surveillance regime will exacerbate the particular historical vulnerabilities of sex workers, especially women, and other similar marginalized groups, such as the transgender community. Besides, these vulnerabilities, as disquieting as they are, also expose the underlying patriarchal and conservative biases of the NPR and the NRC.

Central to the NPR and the NRC is the State’s demand for documentary evidence as proof of citizenship. While the list of documents that would be admissible has not been officially announced and is shifting, depending on which Bharatiya Janata Party leader is speaking that day, and where, the possibilities include the birth certificate, Aadhaar card, voter ID card, PAN card, passport and so on. While India is not party to the 1951 United Nations Convention relating to the Status of Refugees and the 1967 Protocol, there is a long tradition of receiving migrants and refugees, and documents to prove one’s place in the country was quite not a requirement. One simply lived, worked and founded a life. In abandoning this compassionate approach which existed outside the formalities of conventions and protocols, new queries are surfacing: how does one prove one’s citizenship? And, how may one corroborate one’s claim to the land they have known all their life, and over generations? Does, or can, a piece of paper capture how we belong? And, where may one go?

The NPR and NRC are new ways to tether citizenship to time and place. We fear that they will deepen and perpetuate patriarchy where the identity of the father or the husband will anchor one’s claim to belonging to the nation-state. Further, it is punitive towards non-normative and extra-legal kinship arrangements mainly amongst women, which routinely sustain sex workers. In the backdrop of nationwide protests and debate on the CAA, NPR and NRC, the DMSC convened a meeting on December 26, 2019 at its head office at Nilmoni Mitra Street in Calcutta to inform and educate its members about the aforesaid measures and discuss their implications for sex workers and other vulnerable communities. Members of DMSC echoed the views of civil society and termed the linking of citizenship to religion under the CAA as discriminatory and destructive of the secular and plural fabric of the country.

Taking a closer look at particular vulnerabilities, the following set of issues emerges. Most sex workers are rural-urban migrants, and were born at home and not at a formal healthcare facility. Registration of births and acquisition of birth certificates are rare practices. Their childbirth, too, is often confined to the home/brothel, which in turn makes it difficult to obtain a birth certificate. Together, these create a generational paucity of documents, especially in relation to when and where one was born. If relational documents matter, there is a looming threat of them becoming stateless and the consequent aftermath of families being torn apart. Considering the nature of their work and life, the identity of the father of their children is often indeterminable, and offspring may even have different fathers. Moreover, the fathers themselves may have a range of citizenship claims. If the father’s identity supersedes the mother’s, the independence and the agency of the women who have been primary breadwinners for the family are undermined by a system that decisively privileges the man. Thus, as mostly single women, and single mothers, the ‘missing man’ in their lives in the legal role of a father or husband will tend to disqualify them as rights-bearing citizens. Likewise, such a patriarchal framing suppresses the identity of the women, who are otherwise financially independent, to privilege a heteronormative arrangement centred around the man.

It is not uncommon for sex workers to use different names and inhabit different places for work and livelihood. As they navigate the need for an identity and the desire for autonomy and anonymity, a sex worker may be known as ‘Seema’ in one place and ‘Salma’ in another — thus making questions of a ‘religious identity’ intricate. Some manage to acquire below poverty line or BPL, health or Aadhaar cards at their current place of stay or work, which may contradict the name and age assigned in the document which their families have back home. The demand for a singular address and the immobility of the families will negatively impact the sex workers’ claims to citizenship. Further, the historical stigma of sex work often alienates them from their families, and they regularly conceal their kind of work. Such familial estrangement does not align with the State stipulations of proving relationships, such as the father’s name, date and place of birth. Transgender sex workers are even more vulnerable, as they seldom possess papers that correspond with their appearance and identity. Distress migration, such as that induced by natural calamities, often compels women to join sex work, but the calamity also results either in the loss or destruction of documents or these are forgone to meet the exigencies of the situation. Finally, there is a downright contradiction between the ‘victim’ narrative of the anti-trafficking apparatus and the obligation to prove citizenship. Given the conflation of trafficking and sex work in our laws, asking ‘victims’ to produce documents is not only inconsistent but also an example of governmental caprice.

The question of sex workers and other marginalized communities such as the transgender, who historically lack official documents, raises technical complexities about being able to ‘prove’ citizenship, but it also signals a deeper corrosion in the way we have engaged with the question of belonging and citizenship as a nation where documents were not key to life and living.