Should India not provide stateless people the rights to receive subsidized rations, education, healthcare services and a means of livelihood? 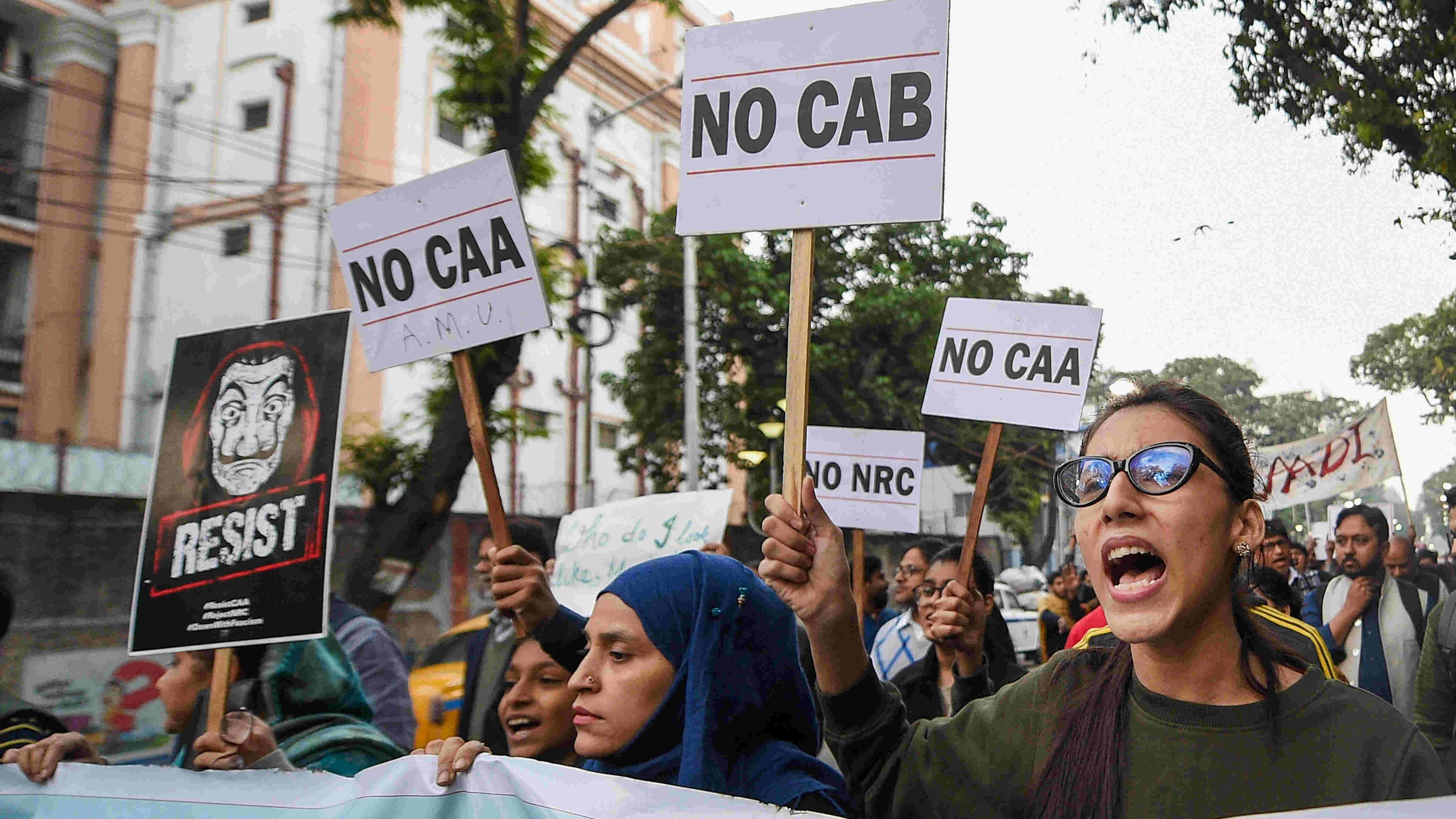 It is ironical that neither the Centre, which passed the Citizenship (Amendment) Act, nor the political outfits that are opposed to it have addressed the following fundamental question: what would happen to the Stateless people found ineligible to be Indian citizens if the National Register of Citizens were to be implemented nationwide? Article 1 of the UNHCR Convention (1954) defines a Stateless person as one “who is not considered as a national by any state under the operation of its law”.

The experience of Assam reveals that it takes about a decade from the stage of identification of an illegal migrant to his deportation through a process of litigation that involves the foreigners’ tribunals, courts and, finally, diplomatic channels. Assam could not deport more than a few thousand illegal migrants to Bangladesh in over two-and-a-half decades. The deportation of lakhs is, therefore, practically impossible. What would be the stand of the Centre on illegal migrants who cannot be deported? Is it feasible to keep them in detention centres for the rest of their lives?

The UNHCR Convention (1954) recognizes the right to engage in wage-earning employment (Article 17), the right to education (Article 22), the right to have identity papers (Article 27) and some other human rights when it comes to Stateless people. If CAA (2019) is taken to its logical conclusion by granting citizenship to non-Muslims from Bangladesh, Pakistan, Afghanistan who had migrated to India before the cut-off date of December 31, 2014, it may reduce the number of stateless people by a few millions. However, before implementing the NRC at the national level, the Centre needs to spell out the exact process of preparing the register so as not to harass any genuine Indian citizen. Simultaneously, the government must clarify the rights of those born in India yet identified as non-citizens as per the provisions of the earlier amendments of the Citizenship Act in 1986 and in 2003.

Those who are opposed to the CAA did not spiritedly oppose the earlier draconian amendments of the Citizenship Act. The first amendment in 1986 stated that any person born in India after July 1, 1987 is not an Indian citizen if both parents are illegal immigrants. The amendment of 2003 further restricted the concept of citizenship by birth when it stated that any person born in India after the commencement of that amendment was not an Indian citizen if either of the parents was an illegal immigrant. The CAA (2003) mandated the government to create an NRC. The two amendments violated the spirit of Article 1 of the UNHCR Convention (1961), which seeks to grant nationality to all Stateless children born in the Contracting State automatically or upon application, subject to the conditions as may be prescribed by national law. CAA (2019) may not take away the citizenship from any genuine Indian but a nationwide NRC is going to officially identify a large number of people as Stateless who were born in India after July 1, 1987 but whose parents are not covered by CAA (2019). Although CAA (2019) talks of illegal migrants from Afghanistan, Bangladesh and Pakistan, its implications in terms of the numbers is overwhelming. There is no official estimate of such migrants; neither has there been any serious attempt to identify them. The figure appears to be anywhere between 12 to 16

million if changes in the composition of populations in Assam, West Bengal and Bangladesh over the last 50 years are taken into consideration.

Had the Centre stopped at CAA (2019), it would not have generated so much apprehension. But the declaration that the government would take CAA (2019) to its logical conclusion by identifying illegal immigrants through the NRC and force them to return to Bangladesh has created apprehension among genuine Indian citizens. Parallels are being drawn with the harassment of ‘D’ (Doubtful) voters in Assam since 1997.

Stateless people have no legal right for voting anywhere in the world. But should India not provide them the rights to receive subsidized rations, education, healthcare services and a means of livelihood? Should we not provide them with an identity document? Should we not acknowledge their right to register for marriages and access courts? As a tolerant democracy, is it not our first duty to spell out the rights and responsibilities of the Stateless people before talking about an NRC for the whole nation? Instead of taking the issue of Stateless people to the streets, our political system should address it through a process of consultation and consensus. That will indicate the maturity of our democracy.