Chinks in the NEP armour

The hierarchical, corporate model suggested by the policy can undermine the role of faculty governance in Indian HEIs 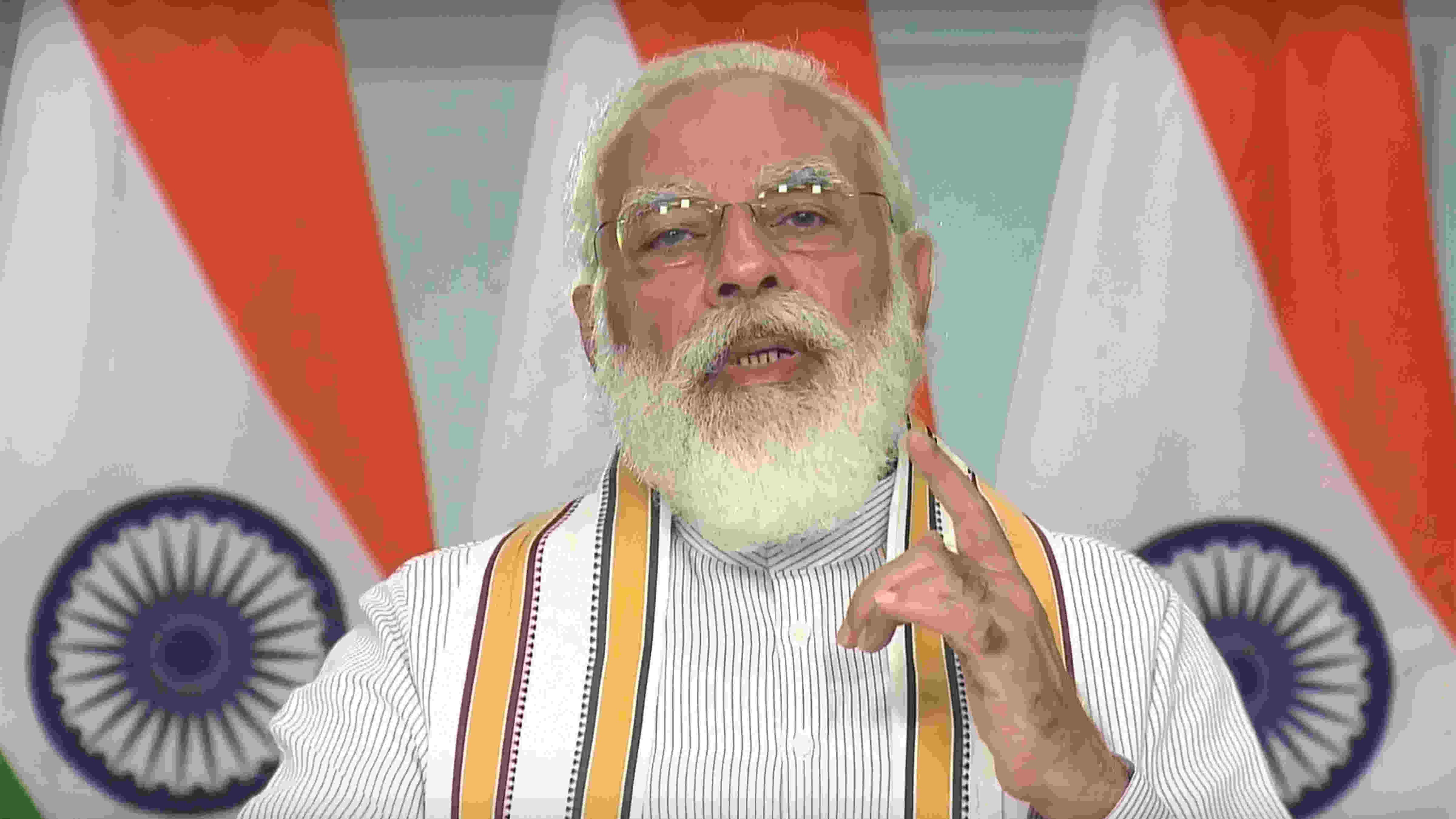 The newly minted National Education Policy envisions Indian higher education institutions as large, multidisciplinary universities that will henceforth focus on holistic learning and aspire to achieve global excellence. The NEP also recognizes faculty quality as the single most important factor driving such excellence. But this appears to be merely lip service, as the policy prescriptions, such as providing infrastructure support and lighter teaching loads, appear too banal to do justice to the NEP’s stated aim of attracting the best talents to academia.

Time was when academics was the natural choice for gifted students. Today, as an aspiring society indulges the vaulting ambitions of a young India, academia as a career has fallen out of favour. Students who top board examinations usually prefer more attractive career choices, such as medicine, management or the civil services. Those with a more scholarly bent of mind pursue an academic career, but not necessarily in India. The NEP argues that better pay has improved the status of the academic profession in India. This complacence, however, masks the reality that academia as a career lags behind other career opportunities.

Since academia cannot match the pay of the private sector, universities abroad make up for it by offering tenure to faculty members. Tenure provides job security, freedom to express one’s views as well as the option to keep working as long as one is physically fit and mentally alert. The NEP recommends a system of tenure in Indian HEIs, but provides a rather loose definition which speaks about the security of employment but does not mention the other two perks of tenure: academic freedom and voluntary retirement.

The NEP also seeks to incentivize faculty excellence through rewards. While laudable, this does not lead to any meaningful reform in faculty compensation design. There is nothing more unequal than the equal treatment of unequal people. It follows that faculty pay, at least in the top HEIs, must be delinked from rigid government pay scales and, instead, be decided by individual HEIs based on market value and continuous performance. To effectively compete in the global market for faculty talent, our HEIs, like their Chinese counterparts, must be allowed to hire faculty of any nationality and offer them globally competitive terms of employment. Star professors lured away from the likes of Oxbridge, or even young Ivy League PhD holders, might go on to become role models for many.

To promote self-governance and autonomy, the NEP recommends that HEIs shall be run by an independent board of governors, comprising individuals of proven competence. The proposal looks good in theory. But the devil lies in the detail. While university governance the world over is complex and varies widely, it typically follows a participatory model where the governing board, although the ultimate legal authority of the university, delegates many of its powers to the faculty council and actively seeks its recommendations. The hierarchical, corporate model suggested by the NEP can undermine the role of faculty governance in Indian HEIs and discourage talented faculty members from being associated with institutions where they may have a voice.

This also speaks to broader cultural issues in Indian HEIs. While good foreign universities pride themselves on their collegiality, most Indian HEIs take a hierarchical culture for granted. While it is not for government policy to address this, the real concern is that the NEP does not even recognize these challenges and their role in deterring outstanding faculty candidates.

The NEP also speaks of merit-based promotion of faculty to positions of institutional leadership and tasks the board with the job of selection. It is nevertheless silent on the specific composition of the board and the selection process of board members. If past precedents are anything to go by, there is ample reason to believe that political considerations might decide appointments to various board positions in both Central and state HEIs. Laying down rigorous criteria for board appointments might lessen such extraneous interventions. In turn, a professional board is more likely to rely on faculty merit while selecting university leaders.

Speaking of merit, many would also argue that caste-based reservations are an obvious challenge. However, despite its many references to merit, the NEP skirts the issue of reservations in faculty hiring and promotion.

The NEP worldview is also out of touch with reality. For instance, its plan to set up multidisciplinary universities in every district is likely to come a cropper as it will be very difficult to find top-notch faculty willing to work in remote districts. This might change if there are appropriate incentives, such as higher pay than a similar city-based job, a suitable job for the spouse, and quality schooling and healthcare facilities.

When it comes to attracting world-class faculty, the NEP displays what the management scholar, Richard Rumelt, calls the hallmarks of a bad strategy: failure to acknowledge the real problem, mistaking goals for strategy, ‘blue sky’ objectives that simply proclaim the desired state of affairs, and fluff, where buzzwords are used to restate what is obvious.

All said and done, it appears that while the NEP seeks to reclaim India’s past glory by restoring its status as the vishwa guru, it fails to put the ‘guru’ back at the heart of our academic discourse.