Evidence of the changing nature of criminal transgressions has been brought to light, once again, by data collated and published by the NCRB for the year, 2020 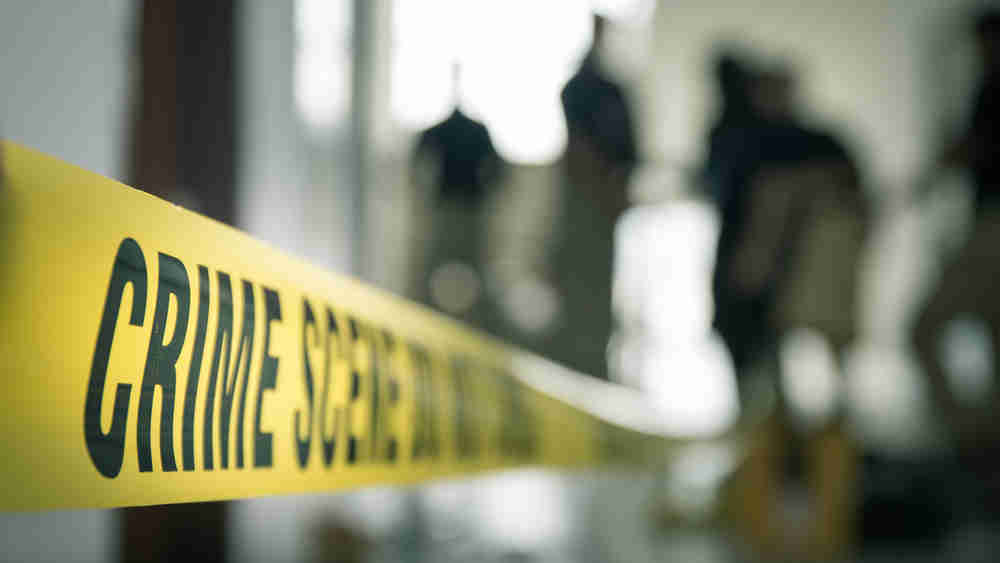 Crime must be met with punishment in a polity that honours the rule of law. But punishment need not be a deterrent by itself. What is required is continuous engagement with the nature of criminal activity in order to facilitate timely and effective intervention. The suppleness in strategy is necessary because crime evolves. Evidence of the changing nature of criminal transgressions has been brought to light, once again, by the data collated and published by the National Crime Records Bureau for the year, 2020. ‘Traditional crimes’, the report says, have registered a decline. This category — it includes crimes perpetrated against women and children, the elderly as well as robbery, theft and so on — witnessed a drop of about two lakh cases. ‘Violent crimes’, too, have waned, if only marginally. These findings may be reassuring but they do beg a question. There had been reports of the lockdown coinciding with a spike in domestic violence against women: official data of the National Commission for Women had indicated that this, indeed, was the case. Yet, the NCRB report has found fewer cases comparatively. In fact, the NCW has stated that the NCRB data do not reflect the reality. What can possibly explain the difference? Worryingly, ‘newer’ forms of crime — a testament to the changing nature of offences — have been on the rise. For instance, there has been an astounding 214 per cent increase in the number of cases concerning fake news and rumours, with Telangana topping this ignoble list. Again, a significant number of violations pertained to public disobedience of Covid regulations. Cybercrime, too, has been burgeoning: it rose by 11.8 per cent. In a sign of the times, communal rioting spiked — by 96 per cent — as did cases of civil conflict.

Yet, Crime in India also reveals that there are worrying consistencies amidst this churn on India’s crime map. For instance, the conviction rate for rape remains abysmal; 3,451 cases from earlier years and 363 from 2020 attained the coveted status of conviction. The backlog in legal arbitration in rape has also increased. The conviction rate in sedition was low, baring a different kind of mischief: the misuse of the law of sedition by the State to stifle dissent. Significantly, ‘Offences against the State’ rose in Uttar Pradesh, even as the charge witnessed an overall drop.

The NCRB data expose some old frailties: a high pendency rate, shoddy investigative work, vacancies in courts, toxic discrimination in private and public spheres and so on. Some of the solutions are fairly straightforward. Higher number of judicial appointments at every legal tier could go some way in tackling pendency while better — unbiased — investigation could bolster conviction rates in some categories. But the emerging areas of crime — cyber transgressions, for instance — need to be studied further to craft adequate policy responses. For this to happen, the collation of data is a must. Therein lies the importance of these periodic reports by the NCRB, provided they reflect the realities — old and new — on the ground.