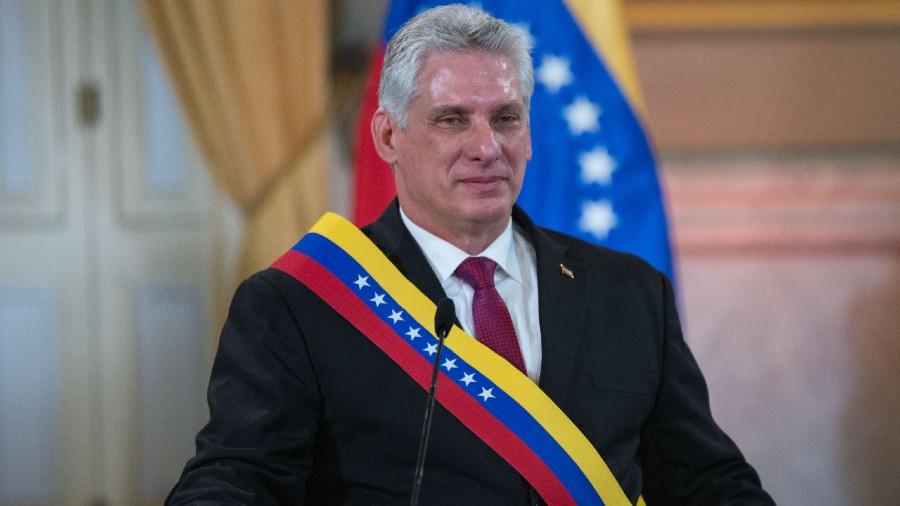 Cuba’s revolution is history; the revolutionaries, too, are now becoming part of the past. Cuba without a Castro at its helm may have been inconceivable even a few years ago. Yet, the country has now put behind, in an orderly manner, its over six-decade-long tryst with the iconic Castro clan and other members of the ‘historic generation’ who ushered in the revolution in 1959. Fidel Castro had handed over the reins of power to his brother, Raúl; the latter has now been succeeded by Miguel Díaz-Canel as the new chief of Cuba’s communist party. Raúl Castro had anointed Mr Díaz-Canel as president in 2018. Fidel Castro’s larger-than-life image remains imprinted on the Cuban consciousness. Cuba’s progress in education and healthcare — the same cannot be said about its economy though — on Fidel’s watch was commendable. This is not to suggest that Raúl Castro’s legacy is in any way less significant. In fact, the pragmatic younger brother played a crucial role in smoothening Cuba’s relationship with its ideological foe, the United States of America. But he chose not to rock the boat any further. In fact, this cautious approach, coupled with ideological blinkers shared by both siblings, is attributed by some as the chief cause behind the time that Cuba took to wake up to the advantages of an open market. China read the tea leaves right much before the Castros did.

Having risen within the hierarchy of the party, Mr Díaz-Canel is not expected to veer Cuba away from its socialist, one-party political system. This is because the principle of a carefully orchestrated continuity lies at the core of the survival of Cuba’s communist regime. But Mr Díaz-Canel would also be leading Cuba through uncharted waters since the external realities in Latin America and, indeed, the world have undergone a sea change. The red tide in the continent that saw the flowering of leftist regimes in a number of countries is on the wane. Cuba’s traditional allies — Venezuela is one example — are in a shambles. The warmth with the US proved to be short-lived, with Donald Trump neutralizing the concessions announced by the Barack Obama administration. The raging pandemic has made Cuba’s economic challenges a lot sharper, with tourism — Cuba’s lifeline — suffering blows. These challenges would test Mr Díaz-Canel’s leadership. Finding a balance between continuity and change — in other words, public reforms — could be one way to steady the ship for the new boss.