Educational boards should push for a culture of assimilation not segregation 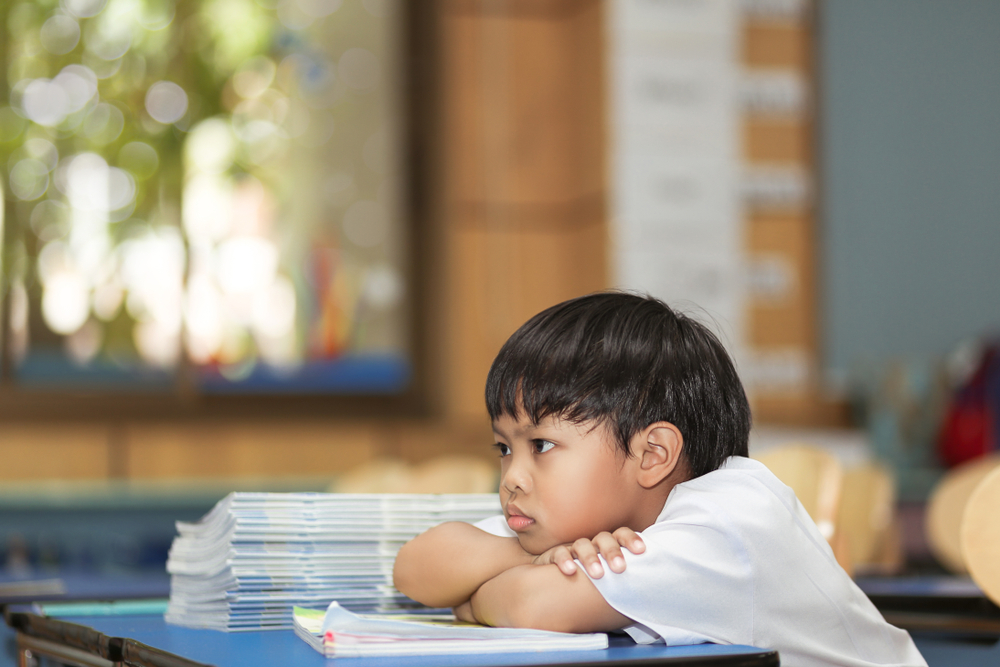 Tackling a problem of mental health, at least in schools, requires massive interventions in terms of infrastructure and trained personnel, not just to attend to students but also to counsel teachers and parents. (Image used for representational purpose)
Shutterstock
The Editorial Board   |     |   Published 26.02.20, 08:31 PM

Education and equality are essential to the functioning of a democracy, more so because they are inextricably linked to each other. Both pillars and their linkage are, however, threatened when discrimination — in the guise of benevolence — is perpetrated against students. This is what seems to have happened when a recent circular sent out by the Central Board of Secondary Education before the board examinations of Classes X and XII directed students with mental ailments to produce medical certificates using their intelligence quotients to ascertain their ‘disability level’ if they wish to avail themselves of ‘concessions’ in the examinations. This development is worrying on a number of counts. For one, it betrays a deep prejudice as well as a frightening lack of understanding of mental health and its correlation to ‘IQ’ among students and, by extension, all citizens. Psychologists and disability activists have pointed out that mental illness and intellectual ability have nothing to do with each other; a person with a high IQ can still be grappling with deteriorating mental health. On what basis then will the evaluation be conducted? It will certainly hold out the danger of grave mental conditions in students being ignored. This would be unsurprising, given the societal urge to render mental illness invisible and to treat it with hostility. The — deliberate? — conflation of those with mental ailments with differently-abled citizens amounts to a blow to the dignity of both marginalized sections.

These biases are mirrored in the discriminatory attitude of the Indian State and society towards mental health. The latter continues to struggle for recognition as a significant contributor to poor health in spite of the existence of the Mental Healthcare Act, 2017. The closed nature of mental healthcare institutions and the appalling treatment meted out to inmates — these transgressions endure in spite of the concerns expressed repeatedly by the courts, doctors and the media — bear testimony to this. Tackling a problem of this scale, at least in schools, requires massive interventions in terms of infrastructure and trained personnel, not just to attend to students but also to counsel teachers and parents. Another important step would be to gradually eliminate the segregation of students with different needs by assimilating them into mainstream schools. Such efforts towards reintegration, however, will remain impossible if educational boards such as the CBSE continue to push for a culture of segregation.