Advertisement
Home / Opinion / Cat and the fiddle: Editorial on ICHR's 'Mother of Democracy' title to India

Cat and the fiddle: Editorial on ICHR's 'Mother of Democracy' title to India 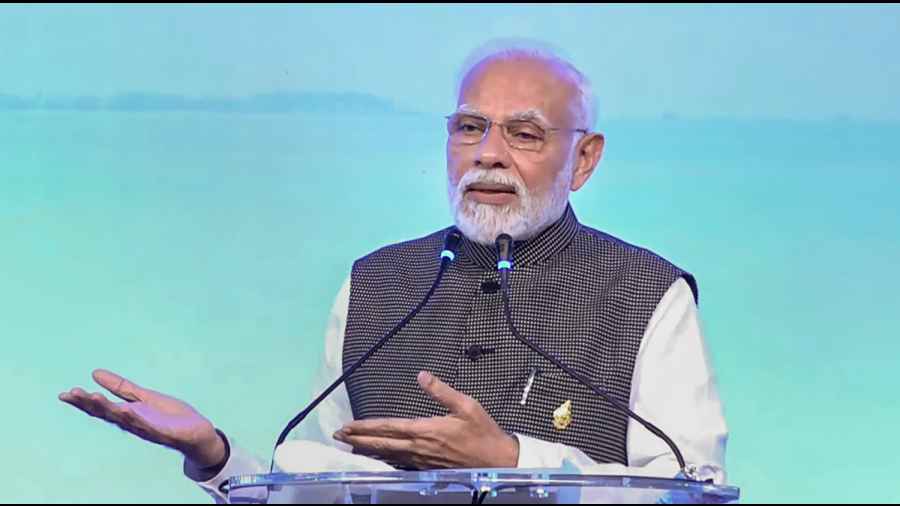 The cow did jump over the moon. There can be no doubt about that with the inimitable concept note produced by the Indian Council of Historical Research on India being the Mother of Democracy, which ignores modern historiographical research and awareness of diverse traditions. Its picture of the old Indian village as an autonomous self-sustaining unit, untouched by changing rulers, is part of the colonial narrative of Western imperial historians and favoured by the Rashtriya Swayamsevak Sangh and the Bharatiya Janata Party. Colonial historians are their models — naturally, since the freedom struggle is a little vague in their memory. That ICHR historians should spout these demonstrates the RSS-BJP’s bent for persuasive teaching. India as the Mother of Democracy was an image projected by the prime minister on Independence Day: scholarship is scrambling to follow. The self-ruling village has advantages. Panchayats and khaps then become part of India’s so-called traditional democracy. By conflating the Harappan and Vedic traditions — historical details would prevent cows from jumping — and giving primacy to the Vedas, the note celebrates Brahmanism and exonerates the khaps by hindsight as it were. For caste has vanished, like the Dormouse into the Mad Hatter’s hat. An innocent world of self-ruling villages could have had no ‘aristocracy’, no hierarchy. The enemy in that mythical world was the foreigner — but research has disproved this. It was caste that divided, not political boundaries.

Given the number of BJP goals scored, the scientific basis of the ICHR experts’ training cannot be doubted, if only it is the kind of science that turns Ravana’s pushpak rath  — it was not Ram’s — into a spaceship. Or close. Leaping over administrative systems is then the matter of a moment: the University Grants Commission asked not university heads but governors of states — Union government appointees — to ensure that India as the Mother of Democracy was the theme of all lectures in educational institutions on Constitution Day. It was time to show off that educators could be subjugated to the BJP vision and history to ideology. And political convenience. Not just intellectual resources but financial resources too must be dedicated to the RSS-BJP vision. It was no matter that scientists from all over the country protested against the dramatically unwieldy mechanism being produced by three advanced scientific institutions to ensure that the sun’s rays fell on Ram’s idol in Ayodhya on Ram Navami. The effect can be achieved by simpler, if less impressive, means, but it is the unscientific attitude behind the project that is alarming. The scientific mind was a constitutional goal. But if a government’s goal is erasing learning, encouraging superstition and belief in magic and delegating the Constitution to the realm of silence, the shudder of a few scientists is not going to change its direction. Only all the people together can remind it that the cow does not jump any more than the dish runs away with the spoon.