Moral policing in Kerala in the name of public decorum 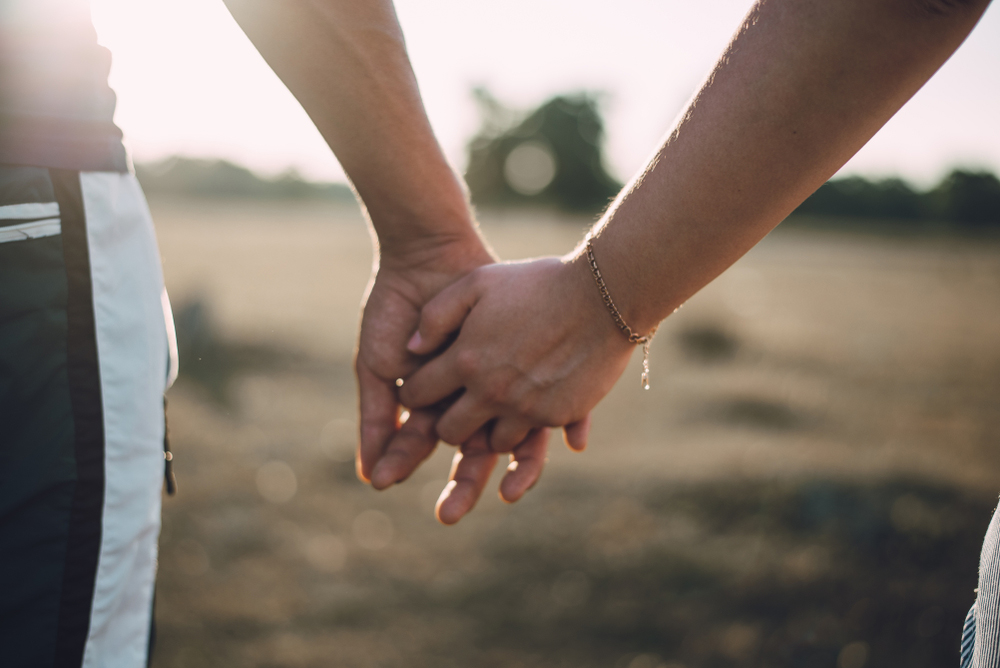 The photo shoots often allow couples to engage in a public display of affection
(Shutterstock)
The Telegraph   |   Published 11.12.19, 06:31 PM

Sir — A pre-wedding photo shoot is the latest trend to have have gripped the wedding business. These photo shoots often allow couples to engage in a public display of affection — still widely considered taboo in India — without being frowned upon for it. However, the Kerala police recently objected to couples posting intimate pictures on social media, citing that children had access to these images. Their concern seems to be nothing but a garb for moral policing. Instead of trying to snoop on private data posted on social media, the police should be concerned about more serious problems like violence against inter-caste and inter-religious couples.

Sir — The circumstances of, and the reasons for, the encounter killings of the four suspects in the Hyderabad gang rape case cited by the Telangana police are unconvincing. Is there then a chance that the encounter was pre-planned? What deepens this suspicion is that this is not the first time that charges of encounter killings have been levelled against the present police commissioner of Cyberabad, V.C. Sajjanar.

Encounter killings are extrajudicial executions and, as such, are a serious assault on the rule of law in the country. It allows policemen, whose duty is limited to investigating a case, to become the judge, jury and executioner. A society that does not follow the due process of law sinks into lawlessness where arbitrary crimes guided by primitive passions become the norm. Politicians and others holding powerful positions shield policemen for their own gains.

The trend is dangerous, especially in New India, where mob mentality seems to be the order of the day. This is clear from the praise that the Telangana police received after the encounter killings. This is a bad sign for a democracy. The policemen involved in the incident should be suspended, investigated and tried for murder if they are found guilty of foul play.

Sir — The accolades being showered on the Telangana police for the encounter killings of four rape suspects reflect the people’s lack of trust in the efficacy of the criminal justice system. This is unfortunate. Even more disturbing is the fact that the incident is being hailed by elected representatives, betraying their contempt for the legal system. The police version of events leading up to the encounter is suspect, to say the least.

The rape suspects were yet to be produced in a court of law for their alleged crime, let alone be tried or convicted. If the killing was a way of placating public anger, it has set a dangerous precedent of the police being allowed to take the law into their own hands with impunity. There is a need to conduct a thorough investigation into the killings to uncover the truth.

Sir — A certain section of the population in India is describing the encounter killings of four rape suspects by the Telangana police, as “justice”. This is not true. If the police were to take every matter into their hands, and justice was pronounced based on that, it would lead to police raj. The police would then get away with absolutely anything. People who believe in the idea of instant justice à la Bollywood must keep in mind that they too can become victims of such arbitrary acts of violence. It is for the courts to hear evidence and decide on the punishment for wrongdoers; the police are neither trained, nor equipped or mandated to do so.

One hopes that there is a thorough investigation into the matter. A failure to do so may lead to a crisis in the justice system; it would also lead to a serious lapse of trust in the judiciary.

Sir — Rape is the product of a mindset fostered through gendered social interactions. Our childhood experiences and education have a major role to play in it: men refusing to extend help to women in housework, boys cultivating a disdain for ‘girly’ things, children growing up with a belief system that normalizes the abuse of women and so on. Women, too, have imbibed such toxic patriarchal mores — take, for instance, those who believe that if a man is not ‘stern’ with his wife he is not masculine.

Rape is a product of exactly this power dynamics that has been embedded in our psyche over generations. Unless gender stereotypes are addressed at the fundamental level, no amount of punishment — judicial or otherwise — can bring down instances of rape. Encouraging a lawless police force is just another manifestation of this culture that will do anything to divert attention from patriarchy.