Quotas continue to remain a source of debate and restlessness 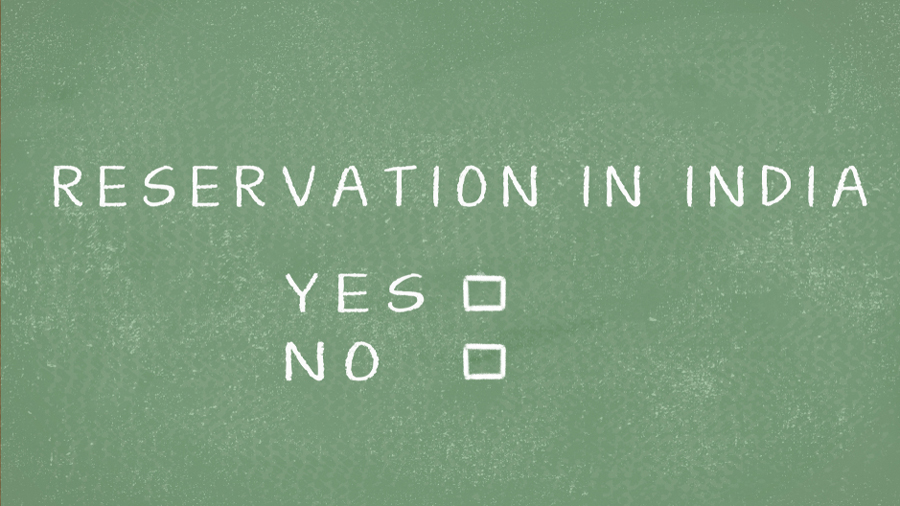 Quotas remain a source of debate and restlessness. Some states continue to push against the 50 per cent cap on reservations barring exceptional circumstances decided upon in 1992, arguing that the cap is arbitrary while emphasizing the exceptional circumstances of the socially and economically backward group requiring reservations. Neither of these arguments proved effective when the Supreme Court quashed Maharashtra’s 2018 law allowing reservations for Marathas in educational institutions and employment. The five judges on the bench were reportedly unanimous in declaring that the Indra Sawhney case concluding in the 50 per cent cap need not be revisited, for the cap was now constitutionally recognized. Also, the court found no exceptional circumstances even after looking into the state backward class commission’s report, and felt, rather, that the Marathas were a forward group in the mainstream of national life.

This judgment could prompt state governments to pause before demanding quotas for target groups with the underlined desire to consolidate votes for specific political parties. It is also a warning against unthinking promises for reservations given during election campaigns. But the judgment brought out another contentious issue. The 102nd amendment to the Constitution in 2018 gave the National Commission for Backward Classes constitutional status and the president the power to notify socially and educationally backward classes. States argue that this curtails their power to identify SEBCs. Although the attorney-general said that this was not the law’s intention and states could provide reservations in state government institutions for the SEBCs they identify while the Centre’s list applied to Central government institutions, the Supreme Court held that the president was the ultimate arbiter of the list. The national commission’s report on SEBCs would be shared with the states which could decide on policy and proportion of quotas. This was reportedly the interpretation of three of the five judges on the bench; they upheld the spirit of ‘cooperative federalism’ through the system delineated. Since there are other states asking for quotas for other SEBCs, Haryana for the Jats for example, the majority opinion held that the national commission would now publish fresh lists for the states and the Centre which the president would then publish. The federal cooperation the court has defined possibly lies in this exchange between the states’ demands and the Centre’s ongoing review.