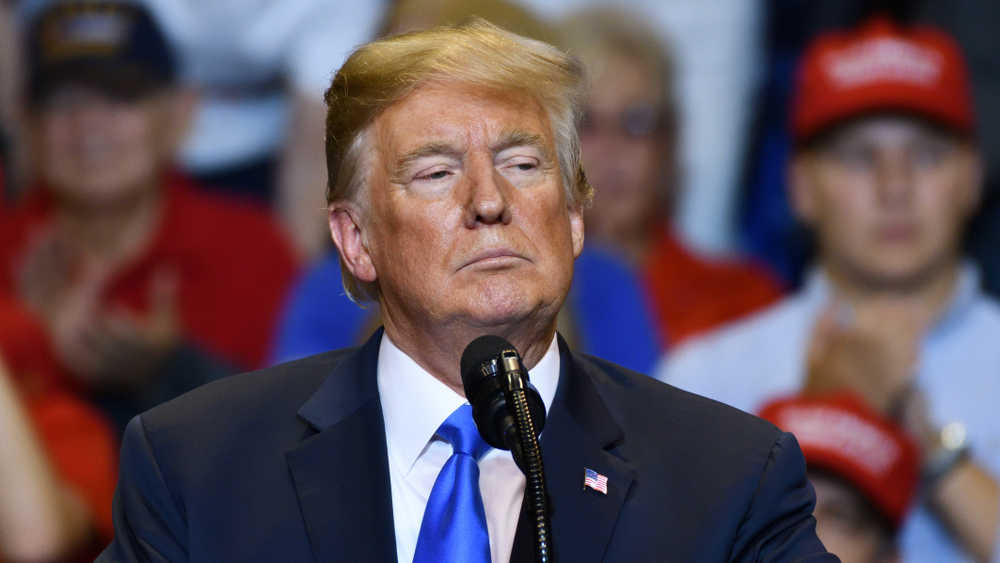 There is a horrible fascination in watching the post-election drama playing out in the United States of America. For many people across the world, it’s a bit like watching domestic mayhem explode in a rich man’s house just down the street. Horror mingles with cheap schadenfreude as you hear sounds of furniture smashing and glass breaking from the mansion of the family that has always held itself to be superior to all the lowly neighbours and — if democracy was money — to have the oldest reservoir of wealth in the city; a pool so deep and vast that the family has always sneered at any comparison with the nouveau riche wannabe democracies that line the street on either side of their estate. Old-timers would remember that things haven’t always been hunky-dory at the mansion: just fifty years ago, there was the scandal of Grandpa Nixon and his sleaze and corruption; as if that wasn’t bad enough, that was soon followed by Grandpa Reagan depriving most of the family a fair share of the money; then came Uncle Bush with his dirty dealings with the Contras and drug cartels; then, after Uncle Clinton and his sexcapades, came Uncle Bush’s son, Brother Dubya, who, while being surrounded by a cabal of family retainers who actually ran the show, managed to spread mass death and misery far beyond the estate, even more widely than Nixon, Reagan and Daddy Bush. And, now, here we all are, peering in over the boundary wall as this patriarch to top all patriarchs, Agent Orange, flails around in (perhaps) his final throes, trying to burn down the house from inside.

Twenty-odd days after the American elections, in the whirlpool of political uncertainty, a few solid artefacts keep bobbing up and circling past: after four years of naked Trumpism, almost 74 million Americans still voted for the man to have a second term; about 77 per cent of these Trump voters — roughly 57 million people — seem to believe that the elections were fraudulent, that the nearly 80 million who voted for Joe Biden didn’t actually do so, that the actual number was far lower and their man actually won; after four years of Donald Trump and in the throes of the worst (and disastrously mismanaged) pandemic their country has ever undergone, the electorate still made sure that the House and Senate are almost equally divided between Democrats and Republicans; Trump will most likely have to relinquish the White House but he will probably try and take it back in 2024; Trump may or may not go to jail in the many cases prosecutors are waiting to lay against him, but the creed of Trumpism isn’t going anywhere anytime soon.

In a column in The Guardian, the Berkeley professor, Robert Reich, points out that American institutions and public figures are being subjected to a “stress test” by Trump’s shameless attempts to hijack the election he has lost. While some institutions and individuals have come out of the test with flying colours, others, according to Reich, have failed abysmally. “Trump will lose because there’s no evidence of fraud. But the integrity of thousands of people responsible for maintaining American democracy is being tested as never before,” says Reich, before going on to put the spotlight on the failure of “most elected Republicans” who are staying silent and avoiding demanding that Trump acknowledge his defeat and participate in an orderly transition.

However, for every unprincipled, dishonest politico such as Mitch McConnell and Lindsey Graham, in counter-balance to what Reich memorably calls “a Star wars cantina of lackeys, grifters, sycophants and fruitcakes”, there are people in positions of responsibility who’ve stood up to Trump and publicly drawn their lines in the sand. There is the chairman of the joint chiefs of staff who has publicly instructed his soldiers that their primary duty is not to the president but to the Constitution of the US; he has unambiguously stated that no soldier is obliged to follow illegal orders no matter from how high up they come. There is Anthony Fauci, who, despite gross insults and undermining from Trump, has stood his ground vis-à-vis what needs to be done about the pandemic. Then there is Chris Krebs, the former director of the cybersecurity agency, a Trump appointee, who let it be known that this was one of the safest elections in the history of the US. Krebs was fired for his statement but went out with a defiant and brilliantly succinct tweet: “Honored to serve. We did it right. Defend Today, Secure Tomorrow.” Besides these men, we are now seeing a whole host of Republican government officials and Republican-appointed judges who are throwing Trump’s crazy election accusations out of the window. Clearly they understand the need to defend the truth of today in order to secure the truths of tomorrow.

Sometimes, the dramas in the big house next to yours can allow you to forget all that is wrong in your own dwelling. Sooner or later though, the neighbour’s political jatra ends and you are brought back to confronting your own challenges. In India, too, our democracy, our Constitution, and our Republic have been put on the rack of a massive and unrelenting stress test over the last six and a half years. Our bureaucracy and security agencies have been pushed further into the servantship of the Central government than ever before. Top figures from our military have brazenly abandoned political neutrality and enthusiastically joined the regime in Delhi. The independence of the Indian Council of Medical Research and the Reserve Bank of India has been badly compromised, to mention just two examples. Large sections of our media have verged on the nauseous support of the BJP-RSS and its subsidiaries. It is being alleged that one of the most critical failures of the stress test, if it can still be called that, has been seen in the higher echelons of the judiciary. We, too, have our crews of lackeys, grifters and sycophants.

If we imagine the stress test as being conducted on a structure, the bridge is still standing, although sections of it are dangerously fragile. The American Republic may come through its current challenges bearing scars and deep damage but our own Republic is struggling to find its responses to the huge pressures being put upon it. Even as smoke billows from the mansion down the road, our own house is fighting to ward off a very possible disintegration.