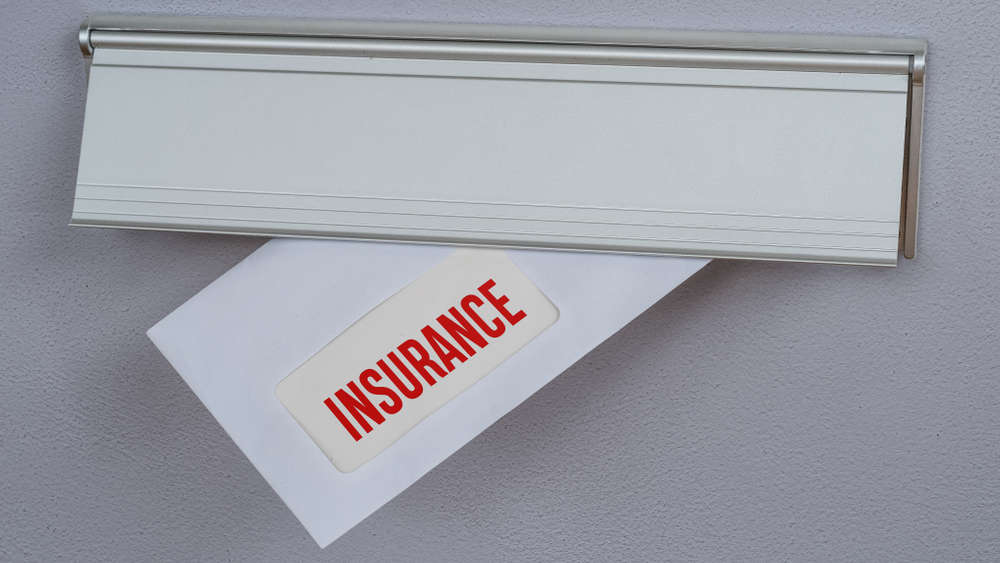 It was the early 1880s. The British administration in India realized that the subcontinent could not be administered without an effective communication infrastructure. The spread of the postal service thus became a matter of the highest priority. A poor babu of the Calcutta GPO died in harness at the time, leaving his family in a financial crisis. The postal authority felt the need to have a welfare scheme for its employees to cover the risk of life while in service. The proposal of the Director-General of Post Offices, F.R. Hogg, got express approval of Her Majesty’s Secretary of State for India. With that, the concept of life insurance first came to India in 1884 by an executive order in the form of Postal Life Insurance. Every year, the first day of February is observed by the oldest insurer as the day of inception of life insurance in India.

The scheme that started as a welfare measure for postal employees was soon extended to other government employees and, subsequently, to the employees of defence services and paramilitary forces, autonomous bodies, public sector units, government-aided educational institutions, banks, local bodies, joint ventures (having a minimum of 10 per cent government/PSU stake), credit cooperative societies, employees of listed companies and professionals. In pursuance of the recommendations of the Malhotra Committee (1994), set up by the P.V. Narasimha Rao government on reform in the insurance sector, a separate insurance scheme was introduced by the Department of Posts in March 1995 exclusively for the people living in rural areas with the objective of financial inclusion of people hitherto untouched by the modern insurance sector. The two schemes together had 96.79 lakh active policies, covering a sum assured of more than Rs 2.05 lakh crore till November 2020. The total corpus of the two funds reached
Rs 1.13 lakh crore on November 2020.

Interestingly, the government has not tried to propagate these schemes aggressively. But the PLI and its rural counterpart, the RPLI, have retained their welfare model of marketing even in the changed economic situation. Policies are primarily procured through the designated employees of India Post who are paid a modest incentive when compared to the industry standard of commission. Consequently, the cost of operation of these schemes is lower than that of corresponding schemes of established life insurance companies. The PLI, thus, can afford to distribute a higher ‘surplus’ to policy-holders in the form of an annual ‘bonus’. In spite of substantial higher returns, the market share of PLI among the eligible population is miniscule.

The world of insurance in India changed drastically after the sector was opened up and the IRDA came into existence. New players and foreign insurers entered the market, which was flooded with new types of policies. Traditional ‘term policies’, ‘endowment policies’, and various combinations of the two gave way to ‘single premium policies’. Full foreign shareholding in insurance intermediaries has also been allowed. Such dramatic changes in the market further marginalized the PLI in the last two decades in the mainstream insurance market. No insurer can have new products today without the endorsement of the regulator. The PLI neither comes under the regulator nor the parent body — India Post has the mandate to bring new insurance products in the market. The PLI, which extended insurance cover to female employees as early as 1894, is struggling today with a handful of products.

When a behemoth like the Life Insurance Corporation is so entrenched in the market, do we need another public sector player?  The answer to this question lies in the alternative business model of PLI that is based on keeping the cost of operation low by taking advantage of the massive infrastructure of post offices. It can offer higher returns to policy-holders and reach every nook and corner of India.

The foremost step to reform the PLI lies in bringing it under the IRDA’s fold. This can be done by undertaking a minor amendment in the IRDA Act or by converting the PLI to a corporate body fully owned by India Post. The first option is easier, but the second one is wiser. A similar reform has already been carried out by the present regime with a scheduled bank — the India Post Payments Bank — that was launched by the prime minister in 2018. However, unlike a payments bank, the entry of a new player with huge potential in the insurance market may not be welcomed by existing groups. What is needed, therefore, is political will. The PLI’s distinctive business model and its reach may facilitate such a will.

Japan Post Life Insurance, which was corporatized in 2007 as the Japan Post Insurance Company Ltd., is the fourth-largest insurance company of the world in terms of net premiums written and is also the largest insurer of the world when measured in terms of assets.  This reveals the potential strength of the post office network. How long can India shy away from postal sector reforms to release its true potential?