The country occupies a critical geo-strategic niche, being the gateway to the restive Indo-Pacific stretch that is witnessing the Great Game at play 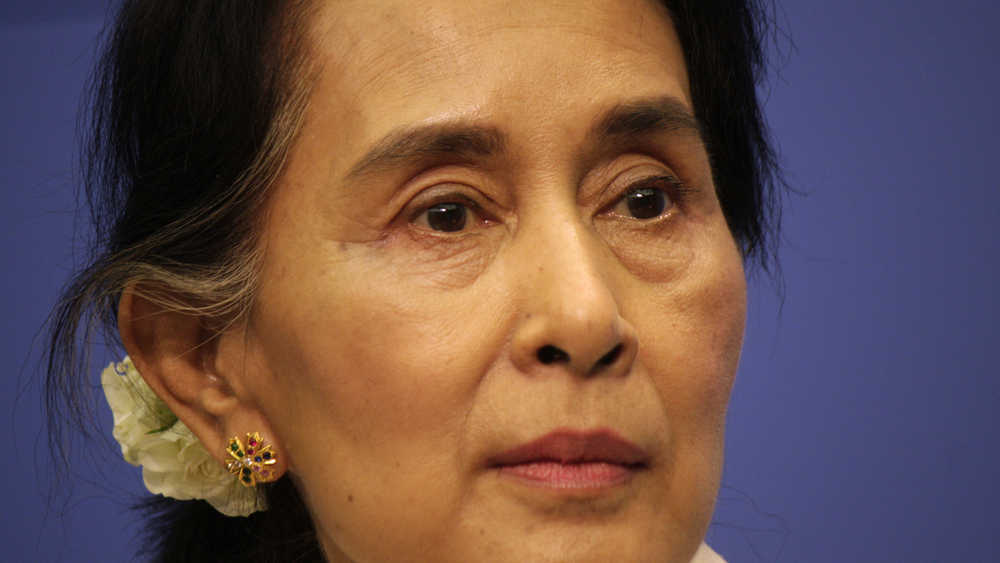 History has repeated itself both as farce and tragedy in Myanmar. In 1990, the military junta had refused to recognize the electoral triumph of the National League for Democracy, preferring to hold on to the sceptre through a proxy. Three decades later, after yet another electoral landslide in favour of Aung San Suu Kyi’s NLD — the party won close to 400 seats in the last elections in November — the Tatmadaw has stepped in with another coup against Ms Suu Kyi’s government, detaining the top leadership of the NLD as well as the president of the nation. On this occasion, alleged poll irregularities have been cited as an excuse by the military to quash democracy under its boots. There is speculation that the real reasons behind this military insurrection lie elsewhere. The word is that Min Aung Hlaing, the commander-in-chief of the armed forces, took this extreme measure having been rebuffed as a potential candidate for the presidency. The general’s political ambitions are not benign. A seal on the presidency could act as a significant deterrent against any push by the NLD and the broad national coalition it sought to forge to amend the Constitution in order to reduce the military’s imprint on the political landscape of the nation.

After 1990, the military’s intervention had plunged democracy into darkness for a while. There is a possibility that the script would unfold differently now. Myanmar occupies a critical geo-strategic niche, being the gateway to the restive Indo-Pacific stretch that is witnessing the Great Game at play. It is, therefore, unlikely that the global powers would remain passive about these developments. The president of the United States of America has already threatened sanctions; China, which was attempting to deepen its engagement with Ms Suu Kyi’s government, would not be pleased by this sudden turn, especially since Beijing was eyeing the Tatmadaw’s tilt towards other partnerships with concern. The coup has thrown the rehabilitation process of the Rohingyas into jeopardy, causing further consternation in the international community. The challenges before New Delhi are equally stark. Given India’s deepening military and strategic involvement with Naypyidaw, New Delhi cannot afford to be atop the moral high horse. It must explore ways of testing the deep waters with the new leadership while, simultaneously, pressing for democracy’s revival at the earliest. It is going to be a tricky balancing act.