Big picture: Editorial on poverty and the pandemic

Total poverty has increased, which is an added challenge for the government 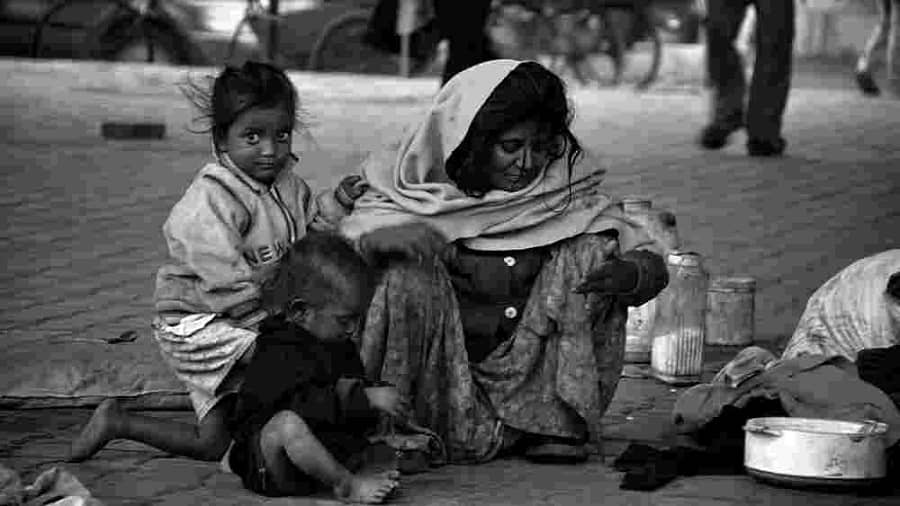 A recent research paper from the International Monetary Fund written by three economists has come up with evidence that during the pandemic, extreme level of poverty in India was kept to the pre-pandemic level after direct distribution of food by the government was taken into account. The poverty cut-off marks were taken to be $1.9 and $3.2 measured in purchasing power parity terms. This was interpreted by certain sections of the media as proof of poverty having actually declined during the pandemic, thanks to the policy interventions by the Central government. This is somewhat confusing when viewed against another research paper published in May 2021 by the Azim Premji Foundation, where scholars found compelling evidence of a substantial rise in poverty in India during the pandemic. Using data from the Indian economy, they found that according to one measure — the minimum-wage threshold — 230 million Indians had slipped below this poverty line. This led to the understanding that the pandemic had increased poverty. What then is the correct conclusion to be drawn? Can the results be reconciled?

Both the views are correct in their own ways. Poverty can be viewed in many different ways, the most common being measuring the number of people in a population living below a well-defined level of income, per head per month. This means that the constituency of the poor is not homogenous. Some lie just below the poverty line, while many others can be located at the extreme lower range tending to zero income. What the IMF paper claims is that the extreme poor remained at the pre-pandemic level of incomes because they received a subsidy in kind — in terms of food — from the government. The poor were defined in terms of the purchasing power parity mark of $1.9 per head per day. The most important conclusion to draw from this study would be to note that without the distribution of free food to the extremely poor, there might have been instances of people perishing from starvation and, obviously, a further spike in extreme poverty. The Azim Premji Foundation paper claims that if one took the minimum-wage threshold as the poverty line, with suitable corrections made for rural-urban differences and inflation, 230 million Indians slipped below this line during the pandemic in 2020. Combining the two sets of results, the reasonable conclusion would be that total poverty had increased during the pandemic, but government policy has helped the poorest of the poor to survive. The increase in total poverty is a difficult challenge for the government to tackle going forward.