Technology is meant to facilitate freedom, not curb it 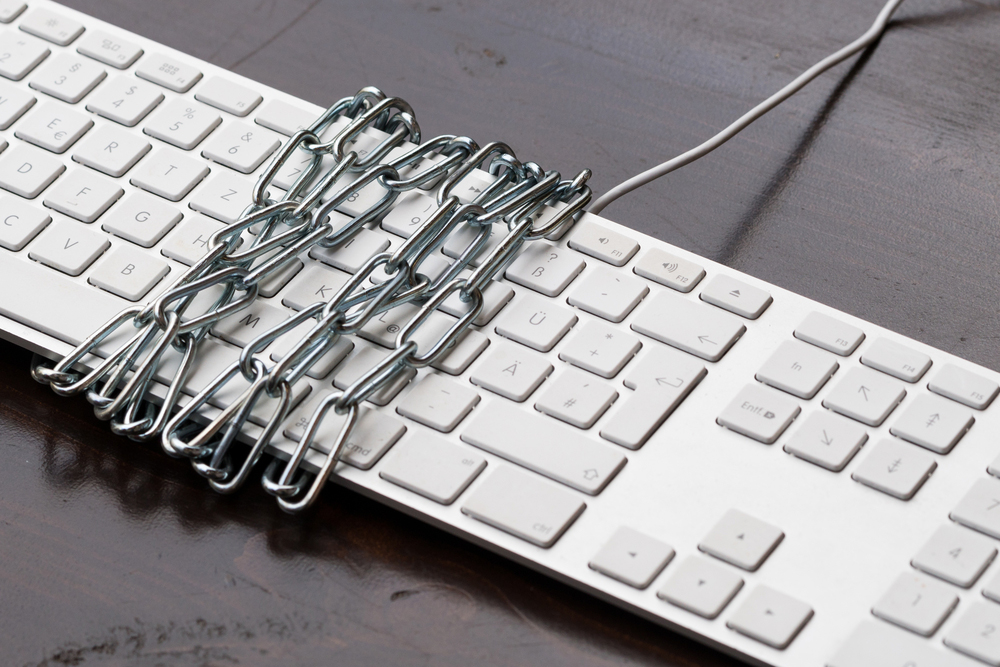 China is, understandably, economical in its praise when it comes to its regional rival, India. Yet the unthinkable happened when Beijing conceded, almost with a touch of admiration, that India has emerged as the global Big Brother when it comes to enforcing internet shutdowns. China’s admission is borne out by data; a report by an internet advocacy group has found that till 2018, India — a democracy — accounted for 67 per cent of the internet blockages that took place around the globe. This year has not been any different, with as many as 95 outages being reported from different corners of the country. Tellingly, there seems to be a clear association between public protest and the curtailment of the internet. Kashmir has had to do without this service since August when the Bharatiya Janata Party-led Union government stripped the former state of Article 370. The interruption, combined with the lockdown imposed by the Centre, has inconvenienced the citizens there greatly. Families have not been able to get in touch with those residing out of Kashmir; shortages in food, fuel and medicines along with the stifling of dissent have gone unreported. The government has, predictably, remained unmoved. What is worrying is the inertia of the arbiters of justice. But the massive protests against the Citizenship (Amendment) Act have proved to be an unexpected leveller in this case. As people poured out into the streets in thousands, administrations in Uttar Pradesh, Delhi, Assam, Tripura, Meghalaya, Arunachal Pradesh, Karnataka and Bengal imposed complete or partial restrictions on internet availability.

Unsurprisingly, the authorities have an alibi to defend such a transgression in spite of its steep economic costs. These prohibitions, the argument goes, are necessary to maintain law and order or prevent the dissemination of incendiary messages. It is true that the internet can be weaponized by unruly elements, in and out of uniform. But such a necessity must be weighed against crucial counterpoints. Unfettered information is integral to the idea of a modern democracy. Choking the internet goes against the principle of transparency, making it easier for the State to conceal such excesses as the targeted violence by the security apparatus that is unfolding in UP. Public inconvenience is another important factor that is seldom considered. The real problem lies elsewhere. Technology conceived to be a facilitator of freedom is increasingly being transformed at the hands of both authoritarian and democratic regimes into a useful resource of repression.