In the time of post-truth what qualifies as true must match one’s belief or wish; all that is contrary cannot be held to be true 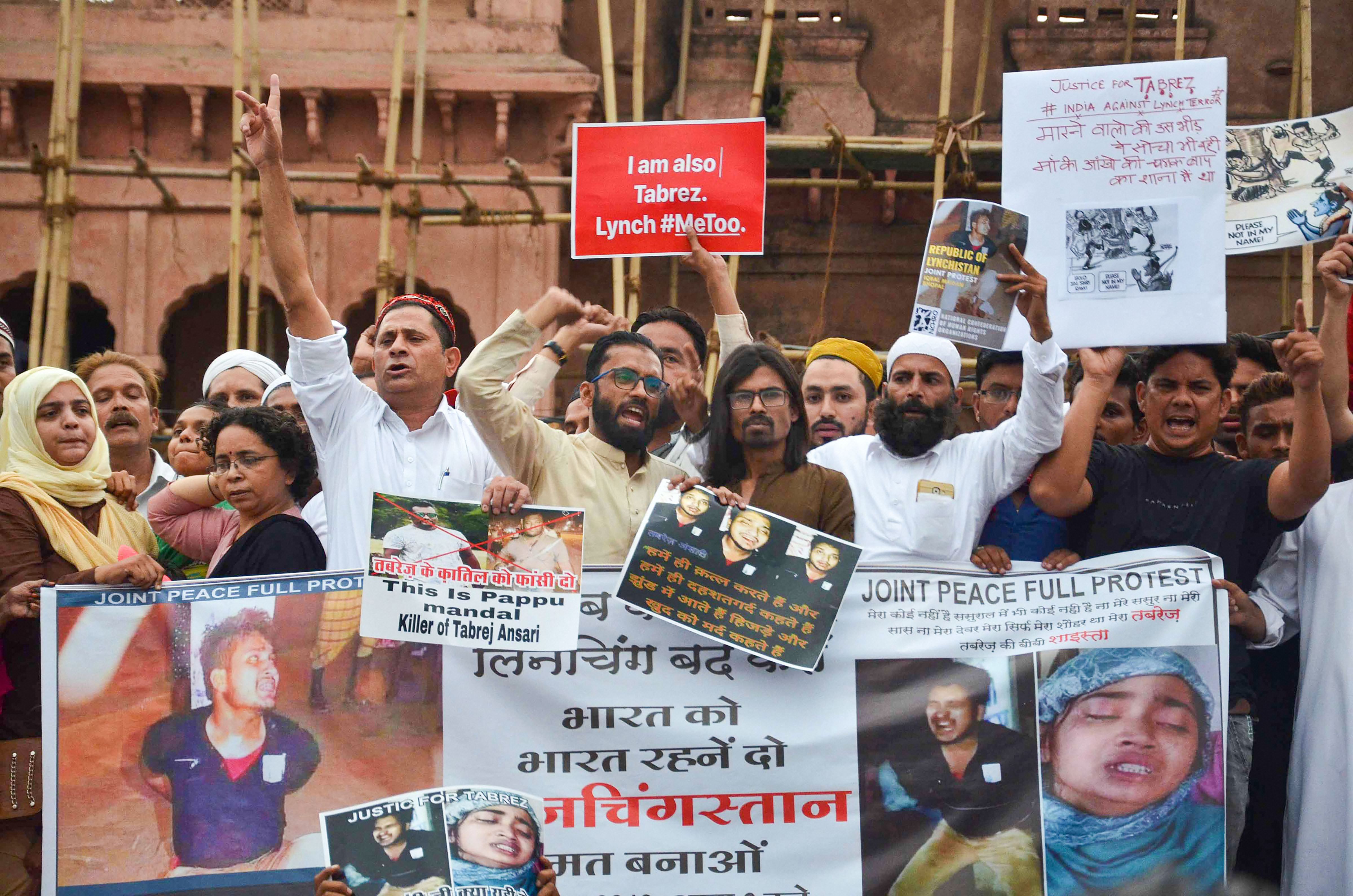 The idea of truth is elusive and contested. Attempts to seek truth take divergent paths and lead to different understandings. Philosophers, scientists, kings, priests, politicians and ordinary people have tried to decipher, discover and describe truth in their own ways. Although it resulted in animosity instead of agreement, we cannot afford to abandon or ignore truth because society functions on the basis of certain assumptions based on truth.

The debate on truth, especially in politics, has been shaped by the binaries of true and false. But the rise of post-truth in the sphere of 21st-century politics has taken the idea of truth beyond the binaries of true and false. The Oxford English Dictionary defined post-truth as “circumstances in which objective facts are less influential in shaping public opinion than appeals to emotion and personal belief.” Post-truth does not signify a transition to something new. It does not mean that truth is passé. It would also be unfair to claim that post-truth has made truth irrelevant. To make sense of post-truth, we have to examine our relationship with truth.

Enlightenment was the decisive rupture that changed the collective perception of truth. Reason, logic and science became the foundations of truth. The authority over truth also swiftly changed hands. The ecclesiastical order was no longer the sole custodian of truth; it was superseded by universities and laboratories. Whatever failed the test of reason was summarily discarded as a relic, a sign of regression. Modern, secular, impersonal institutions were entrusted with the responsibility of figuring out truth and to spread it among the people. Soon, truth became the monopoly of the ‘enlightened’.

But the common people remained passive recipients of institutional truth, which was at variance with their lived experience. The obsession with objectivity gave way to the rise of subjectivity with the advent postmodernism. Postmodernist thought challenged the singular narrative about reality by opening up a new horizon. It showed that social truth is intricately intertwined with power equations. But postmodernist enquiry into the nature of truth did not dispute the existence of facts independent of subjective endorsement. Rather postmodernism unravelled the process through which facts are interpreted, interpolated and valorized to give shape to what Michel Foucault calls the “regime of truth”. Postmodernism demonstrated the relationship among truth, knowledge and power in all their intricacies.

But post-truth has changed, although not irrevocably, the collective perception of truth. Post-truth challenges the authorities and institutions generally entrusted with the task of presenting truth based on facts. Part of the challenge stems from the observation that people who are seen as an authority in the matter of truth enjoy considerable degree of power sans accountability. They form a coterie of elites who dictate what truth is but stay aloof from its consequences while the common people are excluded from the entire process. So, post-truth claims to democratize truth by accommodating this collective wisdom.

Other ‘weaknesses’ of the truth proffered by experts, academics, intellectuals and scientists lie in their complexity and nuances. Differences and disagreements among experts or modifications made by them further weaken their authority, raising questions about their credibility. This absence of consensus is interpreted as a signal of their failure to grasp truth. So truth, it is argued, should be stripped of its complexities and should live up to ‘public experience’ and ‘people’s expectations’.

But post-truth is not a sign of collective gullibility. It has made people examine truth through the lens of personal belief, wish and prejudices. What qualifies as true must match one’s belief or wish; all that is contrary cannot be held to be true. Unlike postmodernism, which talks about multiple realities, post-truth invokes the postmodernist argument, albeit speciously, to counter facts with ‘alternative facts’, thereby blurring the distinctions between facts and feelings, proof and prejudice.

How does one explain the rise of post-truth politics? The narrative of truth is linked to power. It gives shape to the politics of the day. But politicians are rarely known to be truthful. Political rhetoric, more often than not, steps beyond the terrain of truth. Attempts are made to deceive, misinform or mislead people with claims unsubstantiated by facts. Such attempts bring disgrace when the truth is revealed for the people to see and politicians, usually, are punished electorally for their mendacity.

But post-truth has replaced the collective deference for facts. This disregard has been brought about by repeated assaults by post-truth politicians on institutions entrusted with the duty of presenting and disseminating truth. A void is created, a sense of trust-deficit is instilled in the minds of the people, to be filled with ‘alternative facts’. This is not a difficult task in a world dominated by innumerable fault lines and the internet. The internet, particularly the social media, has significantly altered the way of creating and consuming truth. The phenomenal rise of fake news testifies to this fact.

The appeal of post-truth politicians lies in their ability to speak the language of the common people. Political correctness holds little relevance to them. The truth is tailored according to the demands of the majority. By tinting truth with collective preference, post-truth politicians project themselves as honest.

Nevertheless, post-truth politicians have not abandoned truth altogether; they have only become selective with truth. In their endeavour to retrieve truth from the monopoly of experts and align it with common sense, post-truth politicians eventually move further away from the truth. Society cannot endure such distancing for long. Neither will it be possible for politicians to elicit a permanent ‘suspension of disbelief’.