Forests are not mere capital, nurture them as a finite, life-giving resource 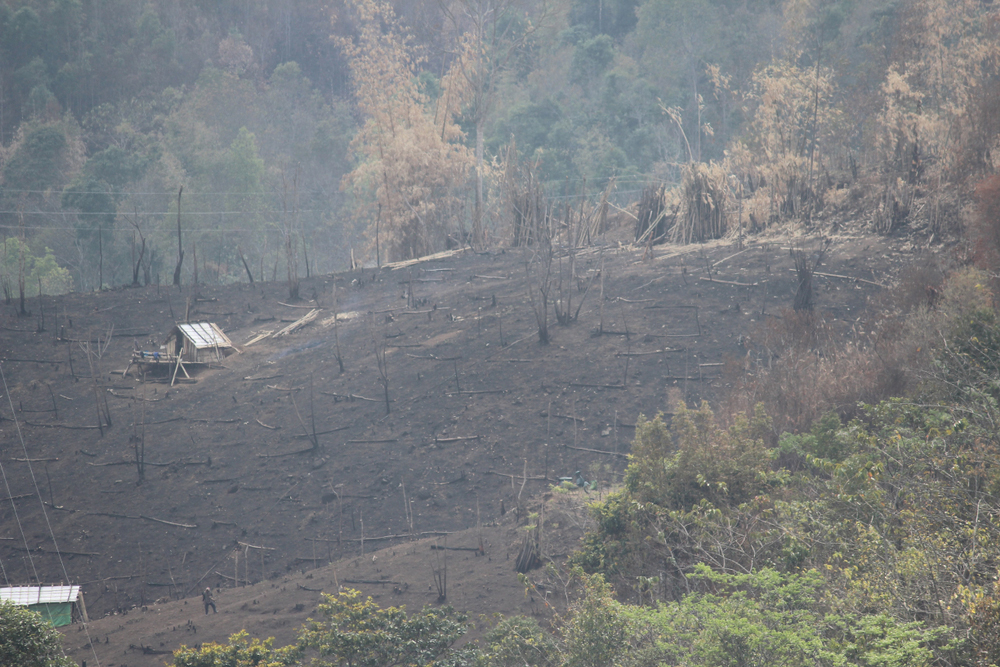 Official analyses of the environment in the Indian context are in the habit of missing the wood for the trees. While releasing the India State of Forest Report 2019, the Union minister, Prakash Javadekar, stated that the data had apparently made him and, presumably, his government confident of India meeting the goals that it had set for itself as part of the Paris accord. Mr Javadekar’s optimism is perhaps based on the finding that India has managed to increase the total forest cover by three per cent since 2011. India’s TFC is now 21.67 per cent, up from 21.54 per cent in 2017. What Mr Javadekar chose not to mention is that the country is still some distance away from achieving its principal target: a TFC of 33 per cent. Some of the other inferences in the report prick the balloon of hope being floated by Mr Javadekar. The pattern, not the volume, of growth is quite instructive. Data suggest that Open Forests — they include commercial plantations — have registered the highest growth among all the categories that are classified as forest. This segment grew by 0.49 per cent between 2015-2017 and, again, by 0.89 per cent between 2017 and 2019. Contrastingly, Moderately Dense Forests continue to diminish in India, with the decline being quite notable in recent times. This is an indicator of increased human interference in these stretches. This unchecked intervention cannot be a testament to the health of forests or the species that inhabit them. What is most alarming, however, is the state of Very Dense Forests that have a canopy cover of over 70 per cent and are thus capable of absorbing copious amounts of carbon dioxide from the atmosphere. Only three per cent of the Indian landmass have such verdant forests; their growth has been insignificant between 2017-2019.

The SoFR 2019 is instructive in several ways. The report shows that India is yet to strike a balance between the seemingly conflicting demands of economy and ecology. Several European nations — almost a third of France is forested — have managed to resolve the dilemma. Worse, tweaks in the definition of forest — why should plantations be recognized as forest? — have led to the creation of an impression of abundance at a time of depletion. Independent India, much like its colonial predecessor, continues to adopt a predatory approach towards natural resources. The growing bald patches in the Northeast are proof of this plunder. Reimagining forests as a finite, life-giving resource — and not as capital — holds the key to their regeneration.

The revenue from forests is diminished, but not the desire for plunder