In India, laws governing resolution of financial distress contain no provisions for bail-in. This may change in the near future 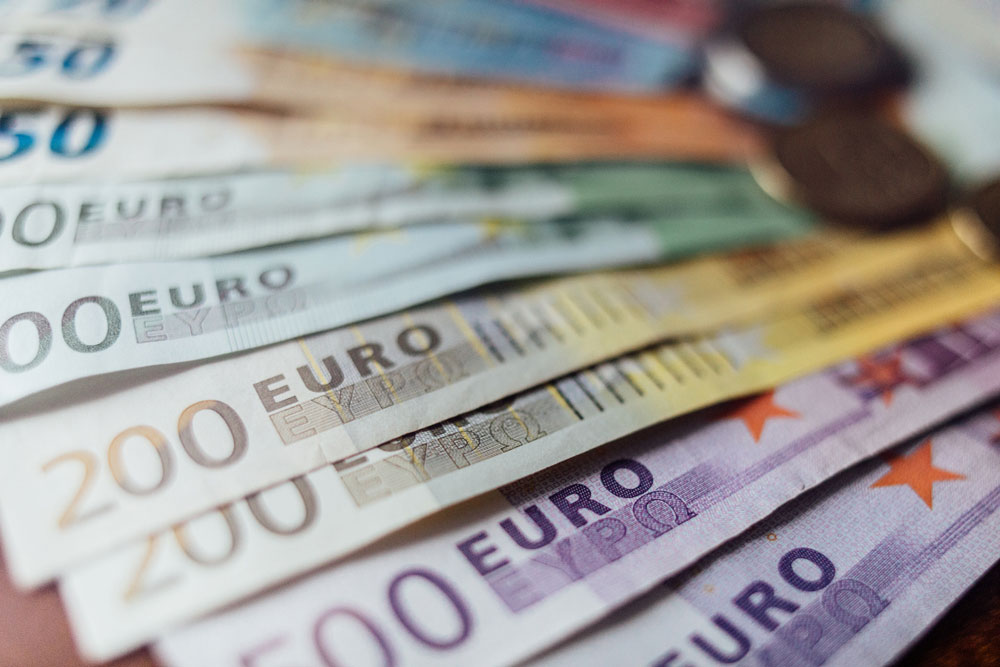 Financial restructuring and reforms have of late ascended to the top of the priority list of the Government of India. The financial resolution and deposit insurance bill was an important component of that. It was introduced in the Lok Sabha during the monsoon session of 2017, but was withdrawn next year in the face of strong apprehensions on the part of depositors about certain ‘bail-in’ clauses that allowed customer deposits to be used to rescue failing banks. The withdrawal is meant to be temporary. To quote a former economic affairs secretary, “The Bill... did have some design issues, some serious issues about deposits and bail-in clauses... it was thought better that we withdraw it and reframe it to bring a better law for financial firms.”

It is quite possible that even the reframed version will contain the bail-in provision, perhaps in a disguised form, perhaps with the name, ‘internal restructuring of liabilities’. Since it is this feature of the bill that has attracted the widest attention and criticism, it may be wise to have a clear perspective on the issue. Understanding it will be easier if we contrast it with ‘bail-out’, which is the use of government funds (taxpayers’ money) to rescue institutions on the verge of collapse. Governments have to take recourse to this type of intervention because the failure of a major financial institution can cause widespread damage to the rest of the economy. To give one out of at least a dozen possible examples, in May 2010, the European Commission, the European Central Bank and the International Monetary Fund, acting jointly in their capacity as international lenders, sanctioned a loan of 110 billion euros to avert the prospect of the Greek government defaulting on its debt. A second package amounting to 130 billion euros was provided in 2012 for the recapitalization of Greek banks tottering on the brink. Apart from the unfairness of using citizens’ money to rescue the creditors of ill-managed entities, bail-outs also cause, what economists call, the problem of ‘moral hazard’. They encourage firms to behave irresponsibly in the knowledge that someone else will bear the cost of their risky or negligent behaviour.

Bail-ins are an innovation of Cyprus, which became an international banking centre after joining the European Union in 2004, adopting the euro in 2008. Poorly supervised Cypriot banks attracted large volumes of deposits from Greece and Russia and invested heavily in Greek government bonds and real estate. The bursting of the property bubble and a massive write-down of Greek government bonds led to a banking crisis. The government turned initially to Russia for emergency support. In 2013, a programme of assistance by the EC, ECB and IMF made Cyprus the fifth eurozone member to be bailed out. But with a difference.

In a novel departure from previous eurozone bail-outs, the Cypriot government merged Cyprus Popular Bank and the Bank of Cyprus and forced the holders of deposits exceeding 100,000 euros in both banks to lose uninsured deposits or convert a portion of these into equity in the merged bank. Since deposits are a liability of banks, with asset position unchanged both options raised bank capital. This recapitalization without external intervention spared the EU taxpayers the pain of yet another costly rescue package.

Beneficial to taxpayers at large in this sense, the flip side of bail-ins is that they make it more likely that at the first sign of trouble in any future banking crisis large depositors will take flight more quickly and the chances of more banks collapsing will go up. This is the reason why during the incipient Italian banking crisis of 2016 the bail-in option was considered but ultimately not implemented. By removing the implicit guarantee of assured government bail-out, bail-ins are also supposed to remove the ‘moral hazard’ problem and enforce stricter discipline on the managers of financial institutions. But the performance of Cypriot banks does not offer any evidence in favour of this.

The Financial Stability Board, an international body that monitors the global financial system and makes policy recommendations, has allowed its members to use bail-ins as a possible policy action in a crisis. The EU and the United Kingdom have similar provisions. But this controversial instrument has been used infrequently so far.

In India, laws governing resolution of financial distress contain no provisions for bail-in. This may change in the near future. Will there be adequate safeguards for creditors and depositors (above the currently insured amount of one lakh rupees)? GoI has assured that there are enough provisions to minimize or eliminate negative effects. The insured amount could be revised in consultation with the Reserve Bank of India. Also, a liability could be cancelled or converted only if the creditor had given his consent to such action in the contract governing the debt and the application of the bail-in clause was subject to the terms and conditions of bank deposits. These assurances notwithstanding, scepticism persists about the necessity and the utility of this instrument in the Indian context.