At leisure: sleep sliding away 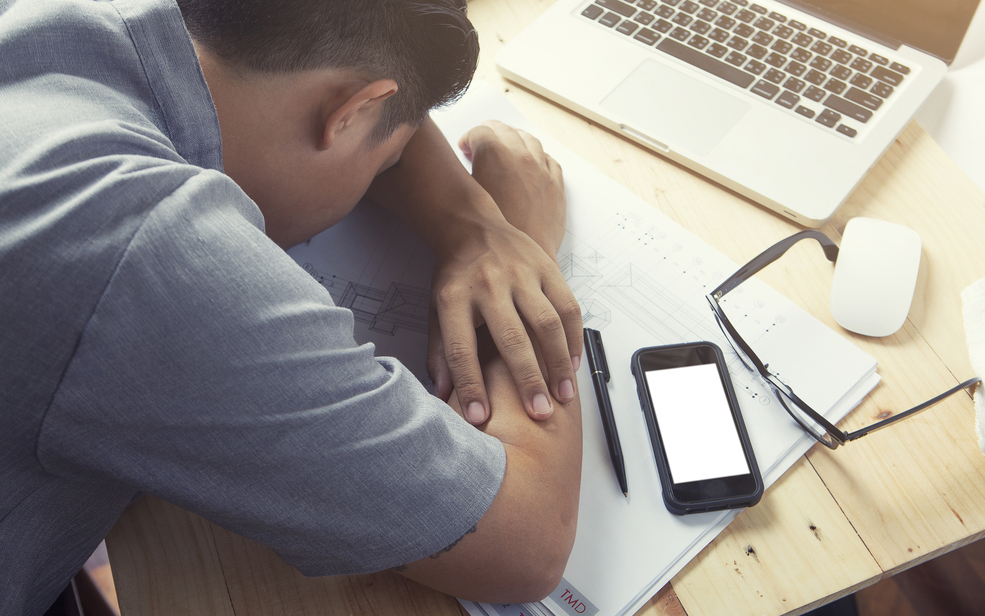 A catnap at work makes employees more productive according to latest research. But are forty winks leisure in its truest sense?
(Shutterstock)
The Editorial Board   |   Published 14.02.20, 08:18 PM

Afternoon naps and stolen kisses, P.G. Wodehouse claimed, are always the sweetest and most refreshing. Research has now proven this to be true. The National Bureau of Economic Research, Massachusetts, has found that quality matters more than quantity when it comes to sleep. The study showed that employees who were allowed to take a catnap in the afternoons at work were more productive than those who were made to spend longer hours in bed at night; strikingly, the latter did not necessarily translate into longer hours of deep sleep in most cases. But this is no secret in India where snoozing and the sarkari office are almost synonymous, although even skilled researchers may find it difficult to link the babu — the sloth-like clerk — with bounty in terms of output.

Rumour has it that Bengalis may be basking in the joy of vindication; after all, they are the original worshippers of the bhaat ghoom. The siesta-loving Bengali, though, may have missed the finer point. In spite of the glorification of the afternoon nap, sleep remains as inextricably linked to the idea of productivity as sleeplessness was before it. The erstwhile paragon of productivity was the Homo industrious — students who burnt the midnight oil and yet woke up with the rooster, employees who dashed off prompt responses to emails at midnight when the rest of the world was only letting out snores. Precious little has changed. The virtuous now are those who catch forty winks during the day and wake up refreshed to send coherent emails — the kind that a sleep-addled brain cannot manage — late into the night.

Where, then, is the leisure that John Maynard Keynes predicted would be in excess in the 21st century? With the advancement of technology, the most pressing thing on the mind of modern man, according to Keynes, would be how to ‘occupy leisure’. Yet again, Bengal has a greater appreciation of Keynes’s words than India and the world. An afternoon stroll down any somnolent street in this part of the country will show that economic productivity is the farthest thing on the minds of the dozing citizens. Leisure, they believe, can be productive in its own right.

The idea of leisure, though, has changed. For instance, with the advances in technology it can now be shrunk to fit into one’s pocket. From easy access to entertainment on platforms like Netflix, to portable devices like earphones and airpods for music, and apps like Kindle for electronic or audiobooks, leisurely activities seldom require people to take a breather from other chores. Multi-tasking — cooking dinner while streaming films, listening to an audiobook while riding a cab to work or playing music while jogging — has put paid to the original idea of leisure.

But excess is a vice. There are too many ‘leisurely’ pursuits and too little time for people to squeeze all of it in. Leaving out an activity is not an option either. ‘FOMO’ — the fear of missing out — apparently is the new plague that haunts the modern mind. Is it any wonder that dreams of catnapping seem to be more productive than waking up to this nightmarish reality of leisure?