Advertisement
Home / Opinion / Assam: Parched throats next to a river

Assam: Parched throats next to a river

The hydraulic apparatus of the state must be deconstructed and water crisis seen as broader, complex issues 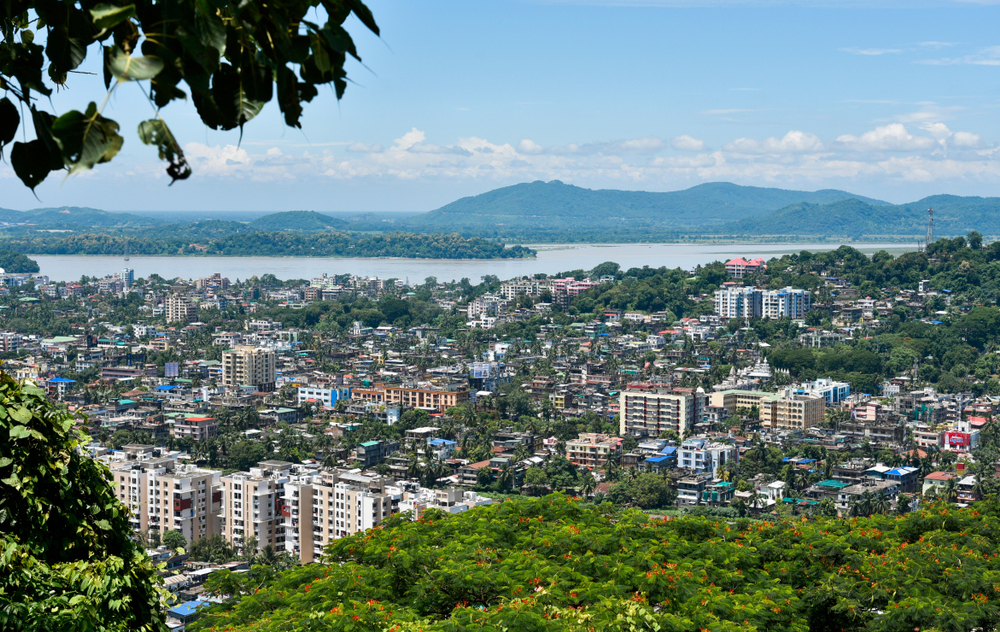 It is a matter of extreme urgency when a city harboured by the Brahmaputra continues to suffer from a worsening water crisis. This deepening crisis of water, particularly drinking water, exposes the State’s role in using infrastructure to create and widen social hierarchies. Infrastructure, which can be material — pipes, tankers, borewells — and non-material — laws, bureaucratic practices — can serve as interesting sites for understanding how the State grades city spaces and citizens living in them.

In 2012, Assam passed the Assam Groundwater Control and Regulation Act. However, laws like these choose to remain ignorant of the fact that groundwater exploitation is intricately linked to land ownership. People who own a plot of land can extract its groundwater. But what happens to those who are landless? Moreover, such a law is also silent on the extraction of groundwater for personal use. The law only attempts to control the extraction of groundwater for commercial/industrial uses. It is not centred on aquifer regeneration but intends to bring in a bureaucratic system of permits/licenses for groundwater usage for industrial purposes. We all know that such systems can become money-minting machines for bureaucracies.

Only the affluent classes can afford to bear the expenditure of ring or deep borewells, which can lead to a further decrease in groundwater tables. This, in turn, can adversely affect the poor who are dependent on tube wells or surface wells for water. It has been reported that the landless and the poor are being forced to buy drinking water from commercial tankers that often lack the permits for exploiting groundwater. The price of 1,000 litres of water varies between Rs 250-300. The Guwahati Municipal Corporation and the Assam Urban Water Supply and Sewerage Board supply water to households in east, west and central Guwahati and that too far below the installed capacity. It has been reported that out of a population of 9.57 lakh, only 3.75 lakh people have access to the supply of water.

The ambitious Greater Guwahati Water Supply Project, which was supposed to supply water to southwest, southeast, south-central and northern Guwahati, remains incomplete. Several factors have been cited as causes for the delay but the difficulty in installing pipelines and the termination of the contract of the company on grounds of non-performance are the most serious among them. The project promised 24-hour water supply to residents along with facilities to store and treat water. But there is no sign of the water reaching the residents yet.

The anthropologists, Dennis Rodgers and Bruce O’Neill, used the term, ‘infrastructural violence’, to show how infrastructure remains embedded in larger social and political contexts and can be used to oppress or deprive some over others. The Assam Groundwater Act, 2012, which deprives the landless and the poor of groundwater, is an example of such a phenomenon. In Hydraulic City, Nikhil Anand too shows that States exploit collective ignorance to deprive specific constituencies. This discrimination is a way of not only hierarchizing spaces and people but also controlling them.

The hydraulic State apparatus inflicts ‘infrastructural violence’ wherein specific cityspaces and citizens are discriminated against. It can lead to gentrification or creation of gated communities, amplifying the clustering of people in specific sites based on class, caste and religion, leading to ghettoization. The hydraulic State apparatus must thus be deconstructed and water crises viewed as broader, complex issues.