Ask again: Modi govt has no time for dissent 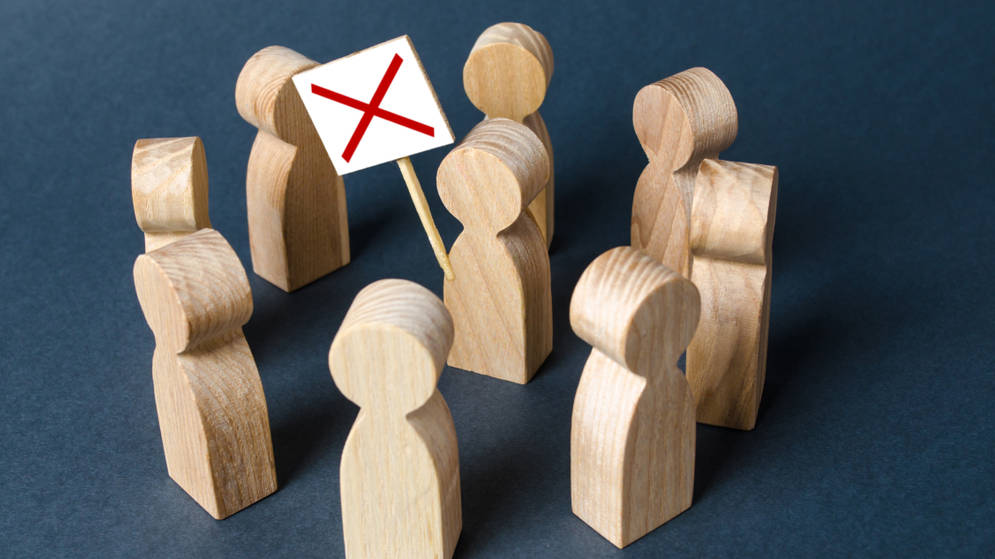 The Narendra Modi government has no time for dissent or criticism, although democracy evolves through difference.
Shutterstock
The Editorial Board   |     |   Published 25.08.20, 01:41 AM

Fears of sickness, strangely enough, may incite stirrings of health. When many in India are disturbed by what appears to be an erosion of democratic principles and institutions, a debate about free speech seems to be developing too. The disturbance is not without cause. The Narendra Modi government has no time for dissent or criticism, although democracy evolves through difference. The Supreme Court did emphasize last month that the voice of dissent cannot be suppressed in a democracy. With this principle in view, however, the high court order staying the disqualification of 19 rebel Congress members of the legislative assembly in Rajasthan was upheld. Given that the actions of the rebel MLAs at that time threatened to overturn the elected Congress government, this interpretation of democratic dissent raised difficult questions. Those questions grow sharper when the cases regarding the right to freedom of speech that have come before the Supreme Court this year are studied. The rulings give the unfortunate impression that this freedom is more accessible to those defendants who defend the government while not so much to others.

Arguments surrounding Prashant Bhushan’s conviction for contempt of court have further intensified the questions. Refusing to leave the debate to the knowledgeable alone, a Patna college seized the opportunity for a life lesson in constitutional values by setting its students an assignment to study and comment on the conviction. Most students upheld the freedom of speech and opinion, with some suggesting that courts should welcome criticism. A few, partly critical of Mr Bhushan, pointed out that freedom implies responsibility; a minority agreed with the judgment. This is not only an example of free expression of opinion, but also a method of making young people aware of values and their implications. As the principal said, dissent is not destruction — it is disagreement and should be treated as such. That alone marks the health of a democracy, not forms of social media that take sides. But the ethics of free speech are not easy to resolve. Does a publisher, criticized for bringing out a book supposed to be mischievously biased at a sensitive time, violate the right to free speech of its authors by withdrawing it? It will be a positive sign if the debate can continue without unseemly interventions from extraneous powers.