Asha Bhosle is right about smartphones 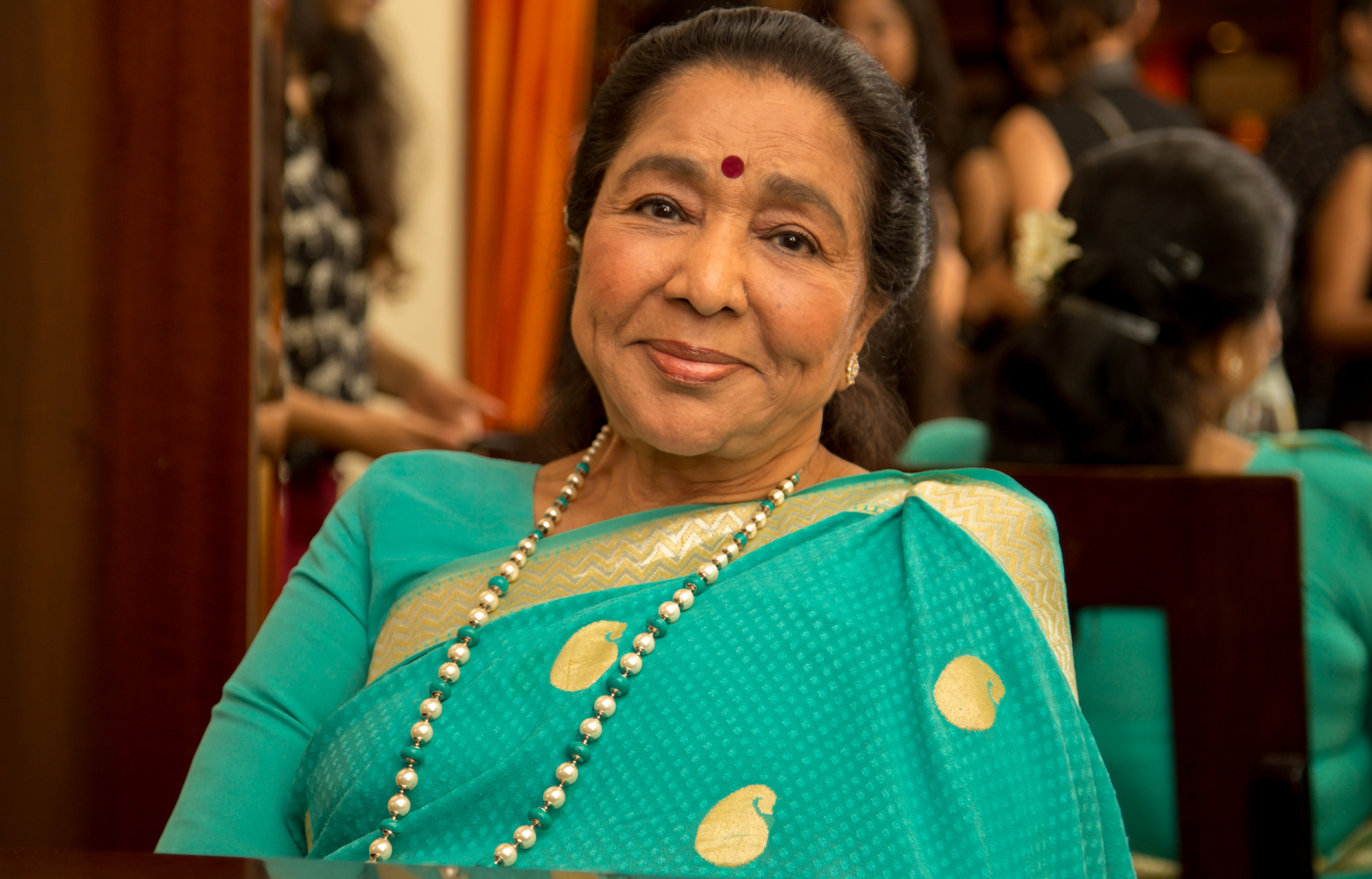 Singer Asha Bhosle recently shared a picture on social media of herself with other people whom were all busy on their phones, and remarked, "Such good company but still, no one to talk to.”
Shutterstock
The Telegraph   |   Published 21.01.19, 02:25 PM

Sir — The legendary singer, Asha Bhosle, recently shared a picture on social media. In the photograph, Bhosle can be seen sitting in a room with a few other people, who are all busy with their phones. Bhosle is the only one not fidgeting with a smartphone. In the caption accompanying the picture, Bhosle wrote, “Such good company but still, no one to talk to.” The veteran singer through her tongue-in-cheek comment has tried to highlight a problem afflicting modern society. We are spending way too much time with gadgets and less with fellow human beings. This cannot be good.

Sir — The Delhi police filed a 1200-page chargesheet against Kanhaiya Kumar and nine other people in a sedition case that dates back to February 2016. It has been alleged that these people incited a crowd to raise anti-India slogans at the Jawaharlal Nehru University in Delhi. The trial court, however, has refused to accept the chargesheet on technical grounds. Apparently, it was filed without the requisite approval from the legal department.

The law, Section 124A of the Indian Penal Code, under which the accused have been charged is an antiquated one. The British colonizers had passed the law with an intent to use it against our freedom fighters. It is, therefore, amusing that in all these years the law has not been scrapped. Many people have been arrested under the sedition law since Independence.

All governments have used it unfairly against their political rivals. The misuse of the law must be stopped immediately.

Sir — There is nothing wrong in criticizing the government. But in the JNU sedition case, the accused seemed to speak ill about the nation. Kanhaiya Kumar and his comrades may not agree with the policies of the Centre. But that does not mean they can promote divisive ideas.

Some in the Opposition parties and the media are suggesting that the chargesheet against Kumar has been filed keeping in mind the forthcoming Lok Sabha elections. The argument is that this would help the Bharatiya Janata Party in its election campaign. It is difficult to agree with this view. In a country like India, elections take place all the time. In addition to the general and assembly elections, there are frequent bypolls. It is for this reason that the Narendra Modi-led government had pitched the idea of conducting simultaneous polls. However, the response from the Opposition parties to that proposal has been lukewarm. They should not, therefore, blame the BJP now.

Sir — Nearly three years ago, a crowd in JNU chanted slogans against the execution of Afzal Guru, who hailed from Kashmir. Guru was given the death sentence for his role in the 2001 Indian Parliament attack. Now, it is perfectly acceptable if the government does not agree with the views expressed at the gathering, but that does not mean it must unleash its might against those helming the protest. Unfortunately, by going on a witch-hunt against some of the student leaders who were present at the meet, the State has not done justice to its claim of being a liberal democracy.

The Delhi police recently filed a chargesheet against a few of the activists like Kanhaiya Kumar, Umar Khalid and Anirban Bhattacharya, in relation to the 2016 demonstration, which the court has refused to accept. It is time the Indian authorities started respecting freedom of expression, which has been guaranteed by the Constitution.

Sir — The Delhi police chargesheet against Kanhaiya Kumar proves, once again, that there is a need to repeal the colonial-era sedition law. Kumar was booked three years ago for allegedly organizing an anti-India demonstration at the JNU campus. Later, an enquiry found that the videos furnished to prove Kumar’s guilt were doctored. Kumar also repeatedly asserted his loyalty to the Constitution of India.

Therefore, the filing of the chargesheet after a lengthy delay of three years has, naturally, raised suspicions. It seems to be a ploy to divert attention from the grave issues of the day like the Rafale deal controversy, farm distress and so on.

Sir — The Bollywood actor, Shah Rukh Khan, is going through a lean patch in his career. Of late, most of his films have done average business at the box office. This is a far cry from the 1990s and the early 2000s, when Khan was ruling the silver screen. One might attribute his declining popularity to his age, as he is now past 50. But the fact is that many of his contemporaries, such as Akshay Kumar, Aamir Khan and Salman Khan, have not fared as badly as him in recent years. It is mortifying for die-hard fans like me to witness his downfall.