Advertisement
Home / Opinion / As March 10 draws near, a time of reckoning for the Congress

As March 10 draws near, a time of reckoning for the Congress

DELHI DIARIES | In Varanasi, the priests are angry; in Bihar, students back from Ukraine are angry too 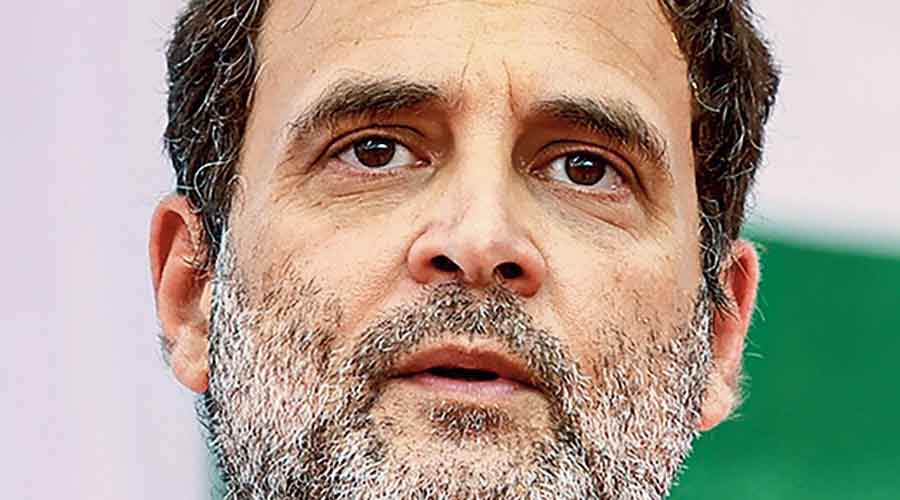 While Sachin Pilot loyalists hope there will be a leadership change in Rajasthan, in Chhattisgarh, a group led by TS Singh Deo, the current health minister, is hoping for something similar. Although the incumbent Chhattisgarh chief minister, Bhupesh Baghel, is extremely close to Rahul Gandhi and Priyanka Gandhi Vadra, and has played key roles in recent assembly elections in Assam and Uttar Pradesh, the chances of a leadership change cannot be firmly ruled out. Unlike Baghel, however, the Rajasthan CM, Ashok Gehlot, is on a sticky wicket and sources reveal that Pilot was assured of a decision in the first half of the year. Pilot wants at least one year before the next assembly election in December 2023 to revive the party in the state. Tough decision ahead for Sonia Gandhi and Rahul as changing CMs has never been an easy task. If the Congress loses Punjab, the decision will be tougher than expected.

When they were reminded that they are not being consistent in their opinion as they were extremely happy with Modi in the 2014 and 2019 Lok Sabha and the 2017 assembly elections, Ashok Dwivedi, the former president of Kashi Vishwanath Temple Trust, said, “It was a mistake of Kashi (Varanasi) that we didn’t realize that Modi is a selfish leader with bad intentions.”

When probed further about how they had compared the PM with god and chanted ‘Har Har Modi’ in the past, Dwivedi said: “That is no big deal. We address the bull (the companion of Lord Shiva) and Lord Shiva both as Har Har. When Ibrahim Khan, the subedar of Bengal, came to Varanasi during the rule of the Mughal emperor, Aurangzeb, local people had addressed him as ‘Har Har Ibrahim’ because he had done some construction here for the comfort of the Hindu devotees. When Warren Hastings came here as the governor-general of Bengal, the people addressed him as Har Har Warren”, said Dwivedi with a mischievous smile.

They also asserted that the ministry could have kept quiet or explained the situation instead of rejecting it outright. A former foreign secretary did try to explain the reasons. “Our country is already walking a tightrope in the Ukraine-Russia war. I do not know the ground reality there or what is the actual situation in the war-affected areas, but accepting hostage-like situation in Ukraine would have brought several dimensions into play, including the use of overt or covert force to save the students, or at least appealing for ceasefire to save them or ensure their safe evacuation,” he said.