If the BJP does not stop thinking in terms of harvesting votes, clashes will keep on erupting 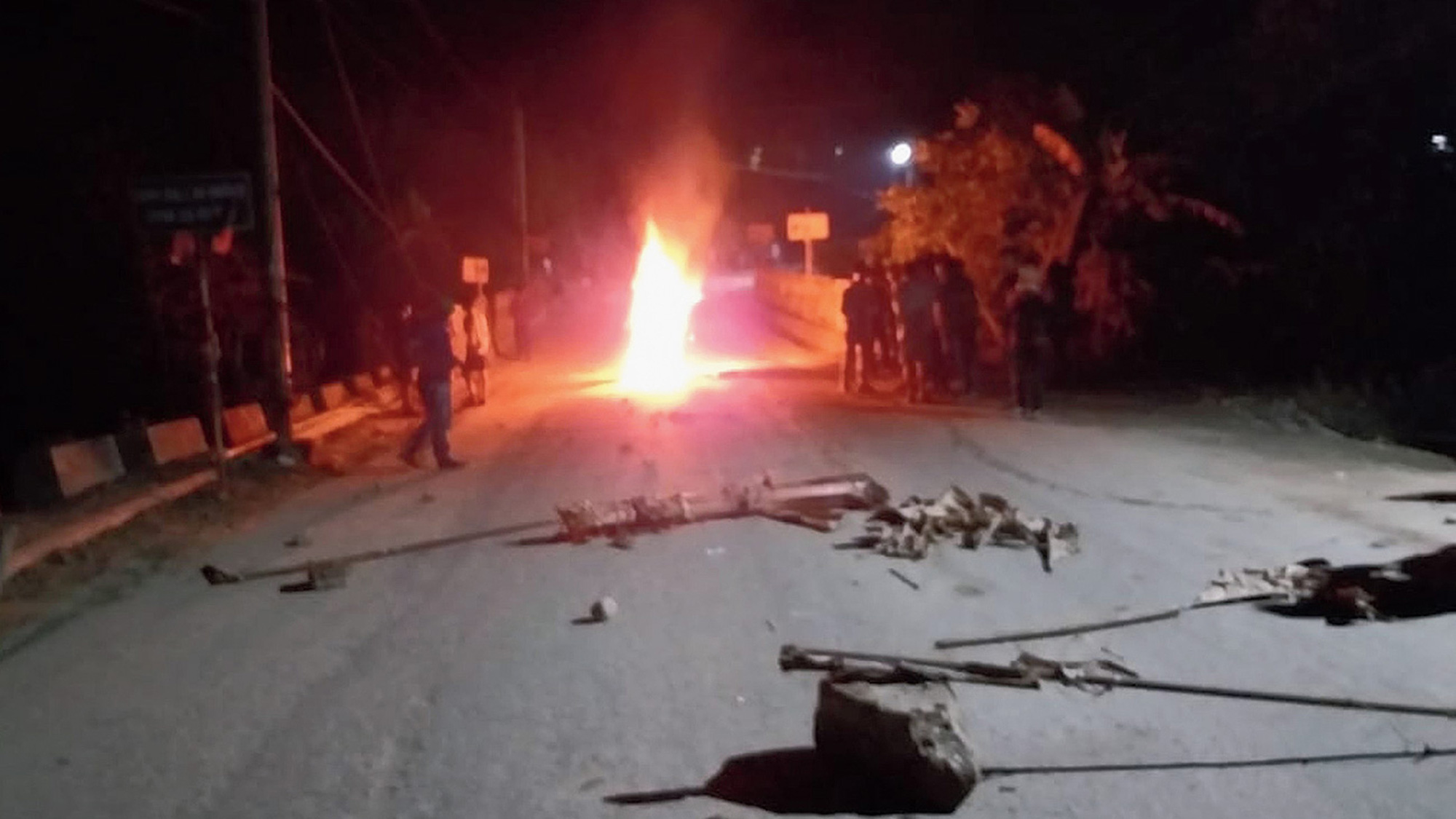 The violence in Arunachal Pradesh in the last week of February was about giving permanent residency rights with reservation in education and jobs to six groups not included in the state's scheduled tribes category.
UB Photos
The Editorial Board   |   Published 04.03.19, 03:30 AM

The violence in Arunachal Pradesh in the last week of February that wasted lives and property does not have the same causes behind it as the protests in Assam. Yet there is an underlying link. In Assam, tensions have grown over the national citizens’ register and the citizenship (amendment) bill, 2016, both of which aim to determine who can and who cannot live in, or find refuge in, Assam. In Arunachal, the issue is of giving permanent residency rights with reservation in education and jobs to six groups not included in the Arunachal Pradesh scheduled tribes category. The latter alone have rights to land and domicile-related benefits as the original inhabitants of the state. The basis of the APSTs’ objection is similar to the theme of the protests in Assam. The APSTs fear the dilution of their rights and changes in the demographic character of the region with non-indigenous people being allowed residence. This is irrespective of the years other groups have already lived in the state, which makes many, including the Congress, feel that they do have some rights, if only the right to reservation in education and employment.

The issue of the permanent resident certificate is not new; the Bharatiya Janata Party state government had announced in 2018 that it would gift Deoris, Sonowal Kacharis, Mishings, Adivasis, Morans and the Gorkhas with PRC. The APSTs’ resistance had been simmering since then, but things came to a head with the BJP’s effort to push through the change before the elections. The state will have assembly elections at the same time as the Lok Sabha polls. The BJP’s interventions inevitably cause division and violence. The named groups have a presence in Assam, where four are scheduled tribes, while Adivasis and Morans belong to other backward classes. They want a similar status in Arunachal. It is unfortunate that the BJP believes only in coercion, not negotiation, so conflict becomes inevitable. There has been violence at the venue of the film festival in Itanagar; Arunachal Pradesh will have to compensate Assam for the damage done to visitors’ equipment. Fortunately, the chief minister has announced that the decision regarding the PRC has been withdrawn. But the BJP must stop thinking of the electorate as ‘subjects’ whose votes have to be harvested at all costs, otherwise clashes will keep on erupting.