Artificial intelligence is no laughing matter

A robot may walk into a bar some day, but how likely is it to be funny? 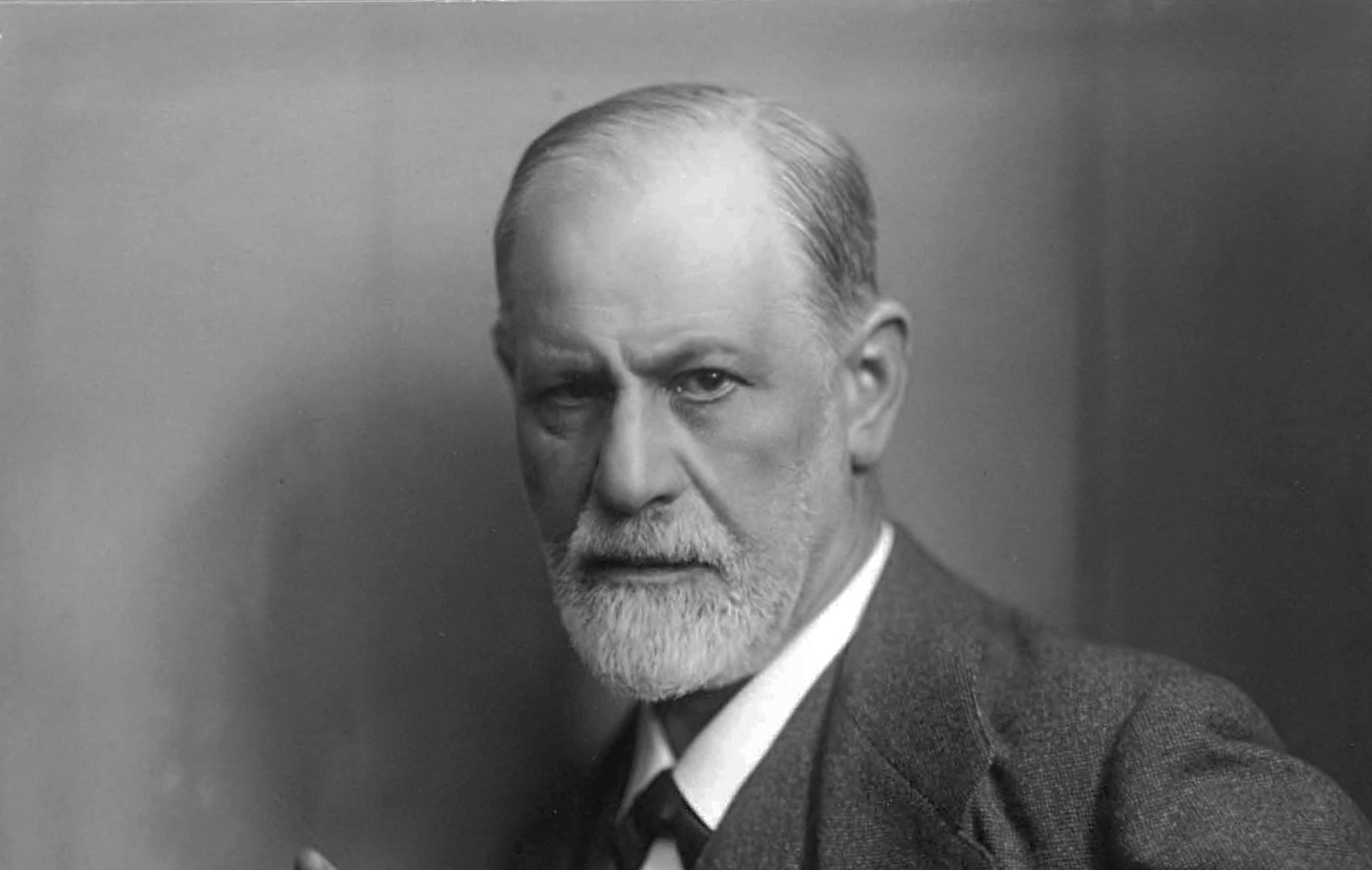 Sigmund Freud argued that humour was a way for people to release psychic energy pent up from repressed sexual and violent thoughts
(Wikimedia Commons)
The Editorial Board   |   Published 07.04.19, 01:51 AM

A robot walks into a bar, but can it be funny? It cannot, according to scientists and linguists who arrived at this conclusion this April Fools’ Day. The realization is not entirely a novel one though. Humour has become one of the last bastions that artificial intelligence is yet to wrap its head around. The world has been forced to sit up and take notice of — and be alarmed by — the steady progress of AI. Humans have never been a match for AI’s computing skills. But AI programmes that can write music or generate art now threaten to blur the creative lines that still separate man and machine. When it comes to teaching machines to be funny, however, the results are laughable. Comedians can rest easy; they might be the only ones not losing their jobs to automation.

The first hurdle in the path of teaching machines to be humorous is understanding what humour is. Experts have struggled with this for millennia. Plato and Aristotle believed that people laugh at the misfortune of others. Sigmund Freud, meanwhile, argued that humour was a way for people to release psychic energy pent up from repressed sexual and violent thoughts. The French philosopher, Blaise Pascal, thought that humour arises when people discover there’s an inconsistency between what they expect to happen and what actually happens. Here in lies the rub for AI. Computer learning looks for and thrives on patterns discerned from large volumes of data that are fed into the machines. Humour, on the other hand, depends on breaking patterns.

But straying from what the brain expects is not the only prerequisite for humour. Facial expression — or the lack of it — is an important aspect too. And while deadpan is something that AI robots have down pat, can they ever hope to beat the inimitable Buster Keaton? Context is also key when it comes to humour. What is funny to one group may be unfunny to others. Imagine a robot that on hearing the word, death, reaches into its data archive and delivers a joke on the subject, at a funeral. In fact, lack of context along with the absence of common-sense can make a humorous AI lethal. Some scientists predict that given its cognitive shortcomings, AI can misread commonly used hyperboles like ‘died laughing’ and kill people because it thinks that is funny.

Humour plays a crucial role in the relation between humans and technology. Tech giants like Apple and Amazon invest huge amounts of money on coding jokes into applications like Siri and Alexa. Not only does humour make a bot more engaging it also has a humanizing effect on what is otherwise a creepy, disembodied voice. But the fact remains that the jokes being fed to the machines are man-made. The art that AI is producing is a replication of thousands of images that have been created by humans. The same idea applies to music written by AI bots. The ‘intelligence’ of AI is something of a joke itself. Remove the marketing gimmicks and one is left with relatively stupid machines that can process vast chunks of data, discern a pattern and repeat it. A joke when repeated more than once becomes predictable and predictability kills humour. So while a robot can walk into a bar at some future date not far from now, it is unlikely to be able to crack a joke. If and when it does, it will be no laughing matter.