Advertisement
Home / Opinion / Are children watching too many soap operas?

Are children watching too many soap operas? 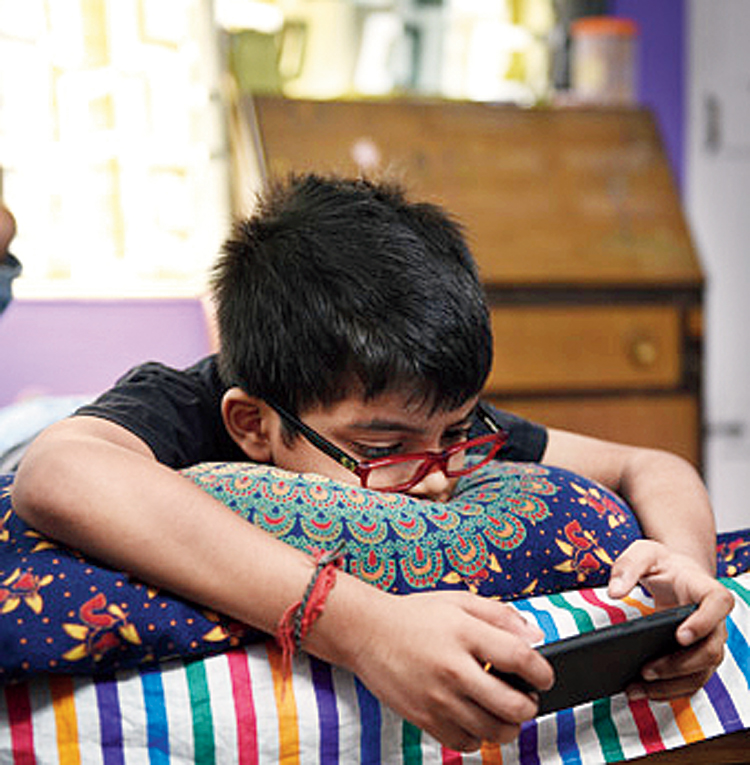 Sir — I was recently happy to hear sounds of children from my apartment complex playing with one another. This is encouraging in an age when children are mostly glued to electronic devices. But my amusement soon faded. A girl outlined the plot of the game that was to ensue: she was the long-lost daughter of a man who had remarried and she had now come to seek revenge and property from her father. How does a schoolchild come up with this absurd plot? No doubt it is a result of watching soap operas with adults. Electronic devices suddenly seem like the lesser evil.

Sir — The Supreme Court is done hearing the Ayodhya dispute case (“Injured law”, Oct 22). The verdict is not in yet, but no matter what the court decides about the land dispute, it cannot be denied that December 6, 1992 was one of the darkest days in the history of India. Ethics demands that the brutes who physically brought down the mosque should be given the severest punishment possible along with their political patrons, who instigated the violence. Far from speaking of punishment, the public discourse in the country surrounds the construction of a grand Ram temple.

If India wants to be perceived as a progressive state where justice and humanity reign supreme, the mosque should be rebuilt. Just like time, there is no rewinding history. If one is to “[correct] historical wrongs”, then temples in various parts of India which were built by destroying Buddhist sites must also give way to the earlier shrines.

Sir — It has taken decades for the Babri Masjid-Ram Janmabhoomi litigation to come close to being resolved. The decision of the Supreme Court will have an impact on future generations as well as the polity of this country. The judgment must reflect the values espoused by the Constitution of India.

Sir — India awaits the judgment of the apex court in the Ayodhya case with bated breath. Given the chaos that ensued in Kerala after the Sabarimala judgment, one fears that there will be lawlessness across India in case even a single party finds the Ayodhya judgment unpalatable. One hopes the law enforcement agencies are prepared to deal with the situation.

Sir — The retreating monsoon has begun to make its presence felt. Parts of Kerala and Tamil Nadu, especially, have been receiving heavy downpour recently. Three hours of heavy rain in Kochi brought life to a standstill, with most areas inundated and the city’s traffic put out of gear.

A blame game has started as usual among the corporation, the civic bodies, and politicians, each trying to pass the buck on to another. Whether it is Kochi, Mumbai, Chennai or Calcutta, the scenario is the same. Heavy rain creates the same situation over and over again. The lack of foresight and faulty plans are to be held responsible for the disruption caused by rains.

Drainage systems are built without proper planning and then not maintained well. As a result, areas get flooded within seconds of a downpour. Days pass before the water is drained. The stagnant water not only creates a health hazard but also damages the condition of roads. Craters thus formed pose a big threat to vehicles such as rickshaws and two-wheelers. Further, silt and waste, especially plastic waste, block the flow of water as these are not cleared before the onset of the rainy season. Ordinary citizens too are responsible for carelessly disposing of waste. As for the hollow poll promises of lawmakers to improve the condition of the drainage system of cities, the less that is said about them the better.

But systematic construction of the drainage network, a meticulous schedule to clean it and awareness among the public can definitely lessen the woes during the rainy season.