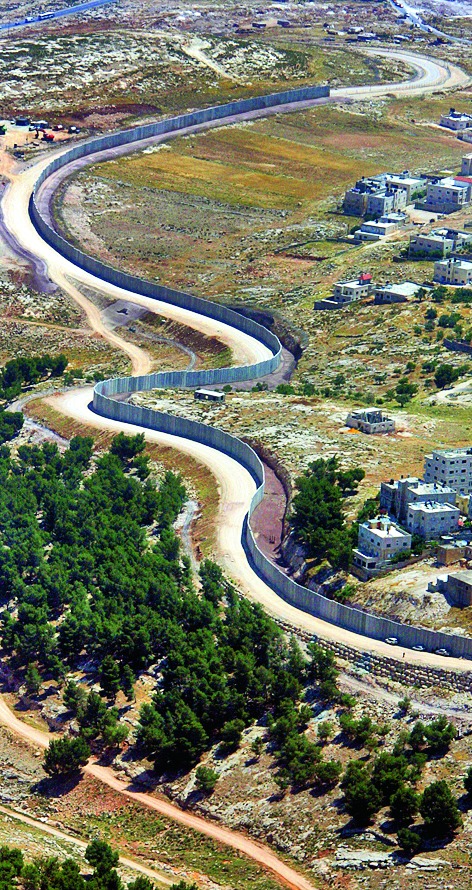 Elmet is the story of a rivalry that develops between two strong men. But it is unexpected, because it is also the story of a civilizational clash of sorts. Twenty-nine-year-old Fiona Mozley's debut novel, shortlisted for the Booker this year, begins rather dully. But the story it ends up telling is quite different from the one it begins to tell.

The first quarter of the book details the life that Daniel, the narrator, lives along with his sister Cathy and their Daddy. Daddy is the first strongman - a herculean character of mammoth proportions, undefeated in combat and with a reputation that precedes him. Daddy built the house they live in with his hands, working wood, stone and land. And Daniel made it a home, planting vegetables and flowers. When a car is first mentioned, you are taken by surprise. Till then, everything seemed quaint and old-worldly. But soon, it becomes apparent that this story takes place in today's world. This is one of the peculiar charms of Mozley's writing - she somehow manages to suspend the notion of time within the narrative. It is as if her words are a fabric woven with different temporal threads; past and present enmeshed as one.

The narrative itself is straightforward enough, though told with extraordinary restraint. Daddy, Daniel and Cathy settle and grow content in their new home. But Daddy is a creature of the old world, a more tactile world, where bureaucratic abstractions like ownership mean little. They do not have much use for money, instead depending on, and bartering, favours. Often, they hunt or forage for food, and lead otherwise isolated lives. Justice is what they make for themselves in a system that automatically casts them as suspicious.

Daddy is quite literally the strongman, in a very physical sense - his brawn is his very essence. After a year or so of peace, his way of life is disrupted by an entirely different sort of strongman, Mr Price - a man made of money. Mr Price is a local magnate, who seems to own all the land and all the houses. A great many people have been trapped by his fraudulent schemes and suffer under his oppressive reign. He knows how to read between the lines and hide within the small print. And he owns the land that Daddy built the house on. He has a paper to prove it. Something that Daddy neither accepts nor understands.

As the conflict escalates and the plot reaches its climax, Mozley narrates all through 14-year-old Daniel's eyes with remarkable subtlety. When you would expect that the narrative would turn somewhat frantic to better reflect the tension and the frenzy, you are met with an even and calm tone that somehow manages to make the cruelties described jump up all the more. Especially skilful is the way she treats homosexuality - the reader suspects that Daniel is gay, but confirmation does not arrive till much later in the book. Throughout the story though, small hints are dropped here in there, most beautifully when Daniel retrospectively describes the slow discovery of his own homosexuality.

Together with the rather poetic interludes, Elmet manages to be a fast story that is told slowly and subtly.