An apple a day

Apples are abundantly found in markets and orchards during winter 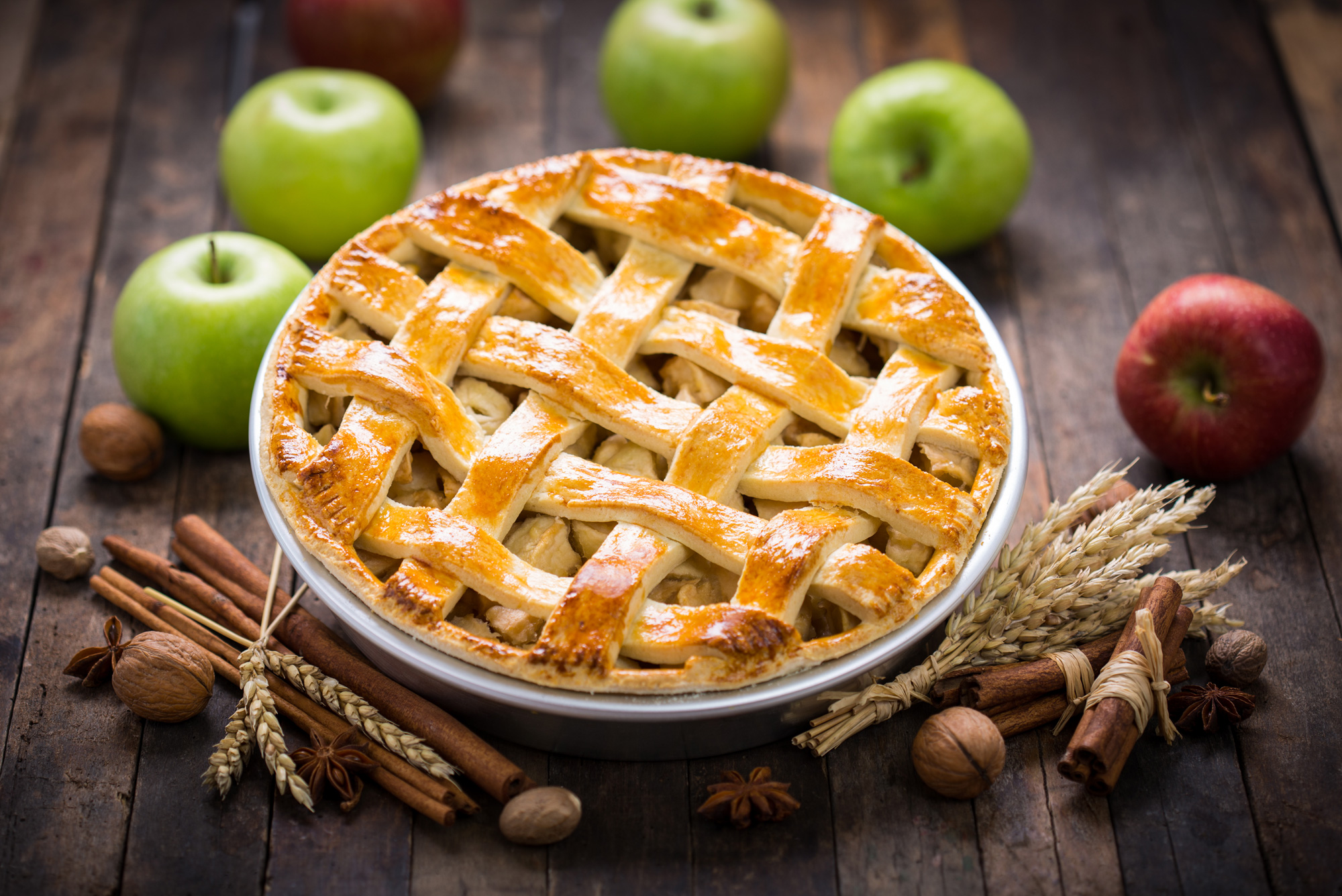 Sir — Now that winter has arrived, it is time to savour the seasonal fruits that are available at this time of year. Apples are abundantly found in markets and orchards during winter, and are delicious not only by themselves but also in various dessert preparations. Who can resist the wonderful aroma of freshly-baked apple pie? Apples also have significant nutritional value. However, in many marketplaces these days, apples are covered in wax in order to give them a false sheen of freshness. Buyers must be careful to check the fruits before purchasing, and wash them well before consumption.

Sir — The article, “Routes to memory” (Dec 7), by G.N. Devy, is thought-provoking. The philosophies of the Buddha, Mahavir and M.K. Gandhi, which are all founded on the ideas of truth and non-violence, will always remain relevant. However, it is the idea of non-violence on which greater emphasis should be put. ‘Truth’ is often subjective; violence, on the other hand, is more real and cannot be justified in any way. The whole of the human race is affected by violence in varying degrees, be it in the form of domestic violence or lynchings. Therefore, the philosophy of non-violence must be combined with that of compassion and forgiveness. Only when we learn to forgive and empathize with others do we truly become non-violent, in both thought and action.

Sir — In his article, G.N. Devy reminds us that M.K. Gandhi’s call for civil disobedience and his preaching of non-violence were diametrically opposite to Hitler’s demand for complete obedience and his promotion of violence. Indeed, we must always remember that while the former’s approach sowed the seeds of democracy, the latter created a dictatorship.

Dictatorship does not always begin after a military coup or a violent seizure of power by a group. It can slowly grow from inside a democratic country. A leader of a democracy, however, cannot become a dictator as long as democratic institutions exist. Thus, there have been many times in history when leaders, after being democratically elected, start undermining these institutions. This is followed by a gradual moulding of the constitutions of the countries in question so that the leaders can enjoy absolute power.

A democracy cannot survive if its institutions are undermined. It thrives on debate and dialogue, and relies upon its major arms — the legislature, the executive and the judiciary, and financial, investigative and educational institutions — working with transparency. Most important for a democratic nation, however, is its constitution. Its ideals of liberty and equality must always be protected.

Sir — G.N. Devy’s article reiterates the power of protest through literature. Literature has, through the centuries, inspired voracious readers to bring about change, be it Karl Marx in Germany, Michel Foucault in France, Che Guevara in Argentina or Rabindranath Tagore in India. Censorship of literature must be unequivocally condemned.

However, significant sections of Indians do not share Devy’s favourable views of M.K. Gandhi. They view him as a proponent of the politics of appeasement.

Sir — The manner in which Bangladesh demolished the West Indies in the recently-concluded two-match Test series must be lauded (“Innings victory for Bangla”, Dec 3). The hosts dominated the visitors in both batting and bowling. Bangladesh piled up the runs, and the West Indies — easily the more experienced team — fell like ninepins.

The performances of Taijul Islam and the skipper, Shakib-al Hasan, helped Bangladesh reach a comfortable total. Bowlers such Islam and Nayeem Hasan made the Windies succumb. One had hoped that the West Indies would bounce back after the humiliating defeat against India, but they remained hamstrung on account of a lack of promising players. They will have to take stock of their performances in all formats of the game if they are to regain their former glory.

Sir — Raising the fine for littering public places in Calcutta to one lakh rupees must be commended. Spitting has increased everywhere, mainly on account of the increased sale of pan masala, gutkha and other tobacco products. Enforcing the fine will be difficult. People spit inside the metro, and nothing is done even after the matter is taken up with the station master and the policemen on duty. If the chief minister is able to find a way to impose the fine effectively, she will gain the respect of many citizens.