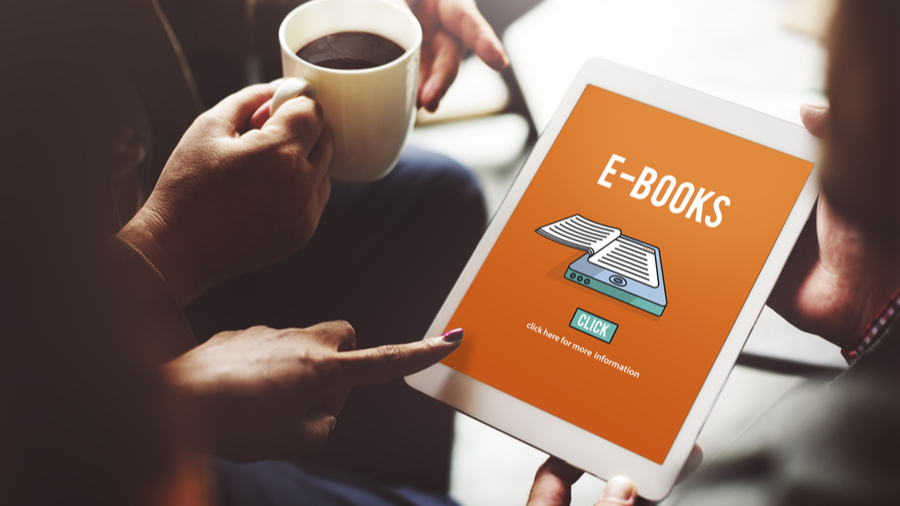 The e-book publishing business boomed during the pandemic. This week, the New York Public Library said that Robin DiAngelo’s White Fragility: Why It’s So Hard for White People to Talk About Racism was the most checked out e-book during the lockdown since March 16. Physical bookstores around the United States of America are closed but book sales overall had been up in April, according to the market research company, the NPD Group. Its research also showed that the demand for books on travel and adventures had gone down. On the other end, sales had increased for books involving children’s activities, puzzles and exercises. Gardening and cookery books had also seen a spike in purchase.

But brick and mortar bookstores without an online presence are struggling. San Francisco’s City Lights Bookstore and Oakland’s Marcus Books, the oldest black-owned bookstore in the country, have turned to fundraising efforts. The American Booksellers Association partnered with the Book Industry Charitable Foundation, Reese’s Book Club, and the author, James Patterson, for the #SaveIndieBookstores campaign, raising more than $7,50,000.

In the wake of the Black Lives Matter movement and the highlighting of the gross inequities and injustices in society on account of the coronavirus, many companies are putting in the effort to bring diversity and inclusion into the conversation about hiring, training and promotions. The chief operating officer of Facebook, Sheryl Sandberg, announced a new effort with specific goals and support: the company has committed to a 30 per cent increase in the number of people of colour in leadership positions over the next five years, and will devote $200 million to support black-owned businesses and organizations.

Several other major companies have claimed to release concrete plans with measurable goals on how to address the lack of representation. In the current social climate, the pressure to do more has greatly increased. The promise by tech companies to diversify their workforce has been around for many years, but with no remarkable progress. Last month, a number of employees wrote a letter to the senior leadership at the James Beard Foundation, a reputed food organization that gives out awards, often known as the Oscars of the food world. The foundation has been criticized for historically favouring men and white chefs. Diversity and inclusion postings rose 50 per cent in June on the job search site, Glassdoor, the largest percentage increase over a four-week period since January 2016. Corporate consulting demands on D&I topics have also shot up compared to last year.

The Hamptons, about 100 miles away from New York City, are known to be a glamorous party spot for the privileged elite. But last week, it was in the news for a not-so-glamorous reason: hosting a concert in the midst of a pandemic. A benefit concert by The Chainsmokers was put together last weekend and was opened by none other than the chief executive officer of Goldman Sachs, David Solomon, who is also a part-time DJ. The concert is now under investigation after several videos showed that social distancing protocols were not followed. New York has prohibited gatherings of more than 50 people.

The organizers of the concert, Safe & Sound, said that their website made it clear that guests were to follow protocol and wear masks, but it turns out that the rules were not enforced. Ticket prices started at $225 and went up to $2,500 per person for the ‘rockstar package’ that included a private recreational vehicle for 10 guests.

DoorDash, a popular food delivery app in the US, surveyed 2,000 Americans to find out what and how they were eating in the first six months of the year. It turns out that chicken is boring at home but the top preference when it comes to ordering food. Although coffee shops are closed, the demand for cold brew has gone up 232 per cent according to Grubhub. The demand for spicy chicken sandwiches and red velvet cupcakes have also more than doubled.

The food delivery company runs an analysis on half a million online orders to gauge trends. It said that vegetable biryani would be the top trending food this summer. Lamb vindaloo ranks second in demand for dinner items, and orders have grown by 283 per cent.

So far this year, vegan orders have risen by 23 per cent, with plant-based burgers specifically increasing by 90 per cent. The top cities that demand vegetarian food are New York, Los Angeles, Portland, Las Vegas and Boston. At the start of the pandemic, Grubhub launched a relief fund for diners to donate to. Proceeds go to communities affected by Covid-19, including restaurants, delivery partners. So far it has raised over $7 million.

You can now have a puppet officiate your wedding. The Bob Baker Marionette Theater in Los Angeles is offering a limited time package deal to couples in its unique puppet theatre. The wedding will be limited to just four people: the couple, a witness and an officiant (could be a human or a puppet). In NYC, you can have a drive-through wedding: the officiant meets the vehicle and vows are exchanged with the couple remaining inside the car. Paperwork and rings are passed through the windows.