Advertisement
Home / Opinion / After their heroics, one did not expect the West Indies to cave in so easily against India

After their heroics, one did not expect the West Indies to cave in so easily against India 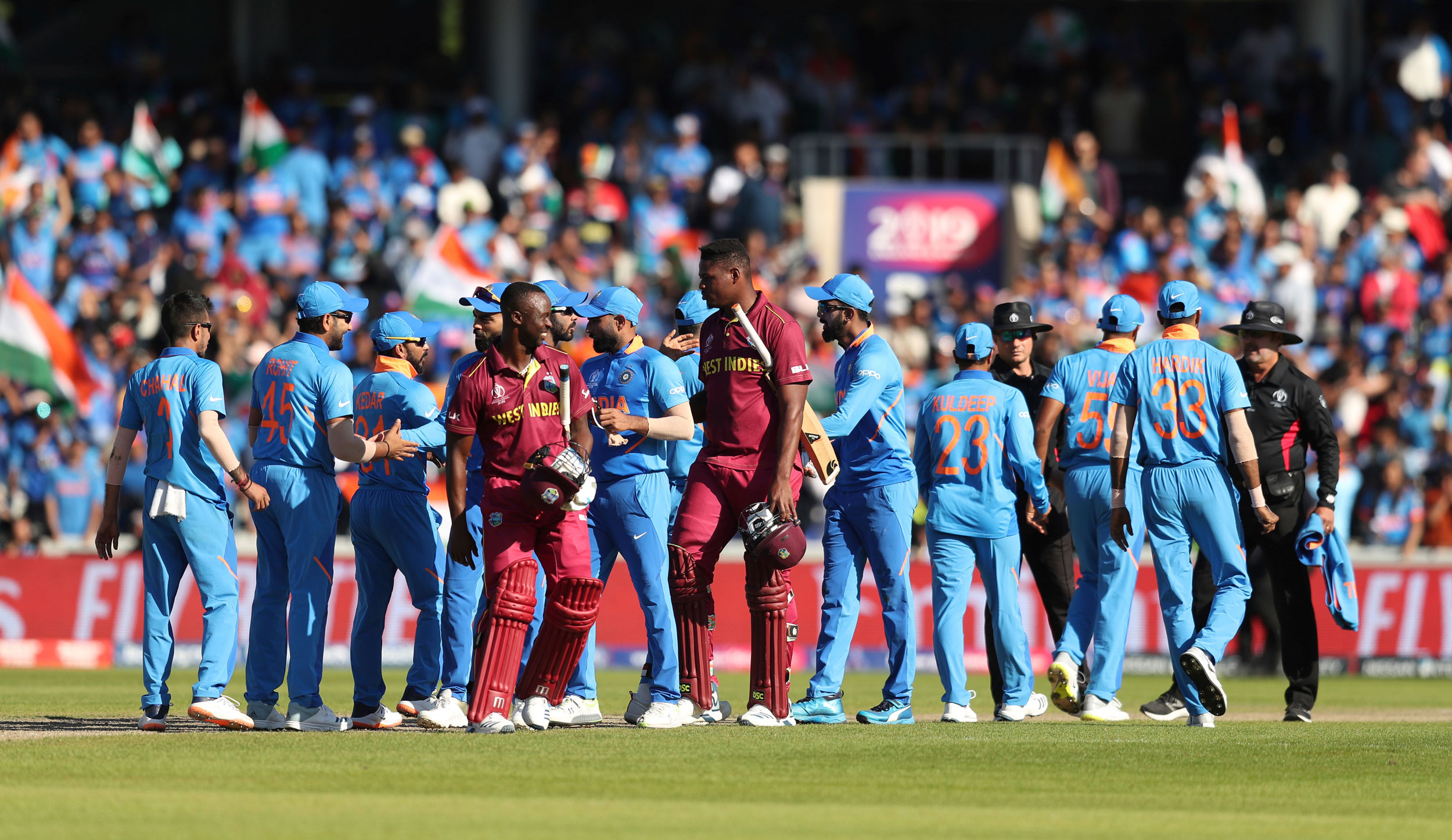 Sir — Virat Kohli and his team should be congratulated for their victory in the World Cup match against the West Indies in Manchester. The Indian batsmen did struggle to tackle the line and length employed by the West Indian bowlers, who were well supported by tight fielding. But the patient innings played by Kohli and M.S. Dhoni, and the lightning burst of batting by Hardik Pandya enabled the Indian team to set a target of 269 runs.

There on it was up to the Indian bowlers to contain the batsmen in the opposition. Thankfully our bowling proved to be disciplined; we were able to bundle the West Indies out for a paltry score and win the match with a huge margin of 125 runs to boost our net run rate.

After the heroics shown by the West Indian batsmen — especially Chris Gayle, Shimron Hetmyer and Carlos Brathwaite — against New Zealand, one did not expect them to cave in so easily against India. Credit must be given to our bowlers, who have been proving to be real match-winners. One feels that Mohammed Shami should have been given the Player of the Match award.

India was unable to beat England on Sunday, but one wishes the team the best for its matches against Bangladesh and Sri Lanka.

Sir — Virat Kohli’s valuable knock against the West Indies helped India inch forward towards a semi-final berth in the ongoing World Cup. It must also be remembered that during his knock of 72 runs, he became the fastest batsman to score 20,000 international runs, thus eclipsing the existing records of legendary players such as Brian Lara and Sachin Tendulkar, both of whom took 453 innings to achieve that target. It is safe to say that more entertainment can be expected from Kohli in India’s remaining matches. Unfortunately, he has been narrowly missing out on scoring centuries in consecutive games. One hopes that he scores back-to-back centuries in the semi-finals and the finals, if India gets that far.

India’s winning streak was brought to an end with its loss against England, but one is confident that the team will regain lost ground.

Sir — It is not surprising that the number of people dying while taking selfies is five times the number of people dying of shark attacks. In India, youngsters risk life and limb to get the perfect selfie. I once noticed a teenage boy taking one in front of the statue of Subhas Chandra Bose at the busy Shyambazar crossing. Such people should remember that their lives are more precious than a photo.