A world divided by time

While the concept of a single time zone has been gaining traction, the proposal needs a serious reality check 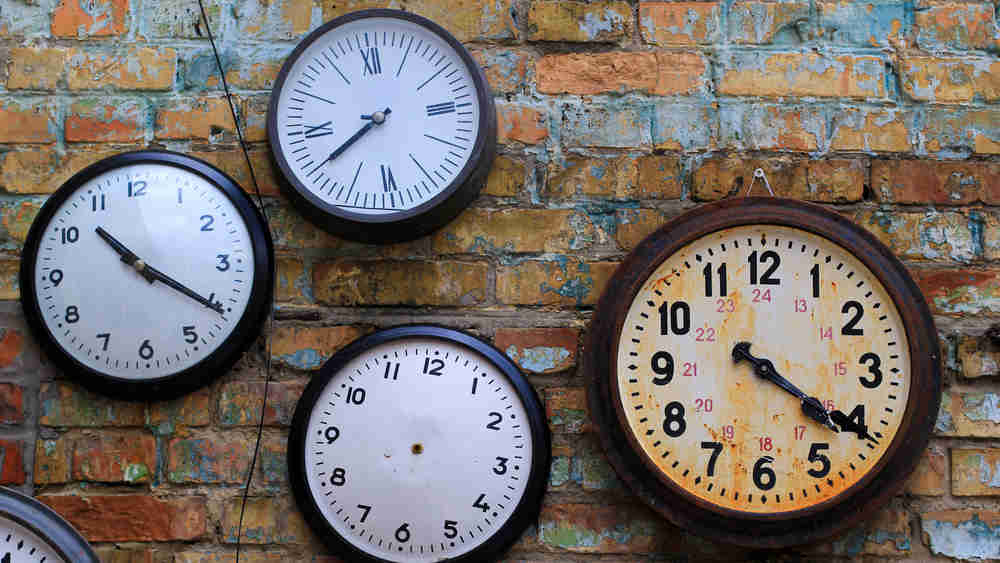 A recent documentary on time on Wired — it invited my comment as an expert on Indian history — asked a provocative question: what if time zones didn’t exist? What if there is one Universal Time? In practice, this would mean that all the watches of the world would be synchronized to show the same time. Steve Hanke, an economics professor at Johns Hopkins University and a contributor to the documentary, advocated for a universal time zone. This would mean that people across the world would see the same time, leading to the creation of a homogenous time wherein the temporal notions of ‘am’ and ‘pm’ would change forever. All cell phones would then show the same time, and all watches would display it in the 24-hour format. To me, this sounds like a lot of reconditioning of human ideas of temporality. But the concept of a single time zone has been gaining traction.

If the United Kingdom Greenwich Mean Time is taken as the UT, then 9 o’ clock schools and offices in India would open at 1.30 pm in summer when Daylight Saving Time is followed there or at 14.30 hours otherwise and people would go to bed at around 2.30 am in summer. However, life would always be geared towards the presence of sunlight and local seasons, so schools and offices would continue to open early in the morning. The official school opening time, though, would say 14.30 hours. This proposal would require a complete reconfiguration of our idea of clock time — 12 o’ clock could mean noon, morning or night depending on where one is in the world.

There are many arguments in favour of a UT. People would follow their local sun time to suit their circadian rhythm, improving health and productivity. It would also ease globalized business and economic transactions. In fact, many global service providers like airlines, internet and international financial organizations use their own single time zones to avoid confusion, delays and clashes.

While it is interesting, the proposal needs a serious reality check. This new time zone would confuse all of humanity, whose temporal sense and everyday activities have been cultivated according to the conventional clock time since at least the 16th century. Thus, 6 am means morning (theoretically, the arrival of sunlight) everywhere and 6 pm means evening (the arrival of darkness). Families spread across the globe would have to relearn the local time of their loved ones living afar. More important, whose time would be made the UT? If it is the UK’s time, would this not give it an advantage over the rest of the world? Further, the majority of our fiction, non-fiction, TV serials and so on has been written according to the current time zones with some local variations. Adapting to a UT would require us to constantly perform some mental arithmetic to make sense of any time mentioned. This means that all of us would have to become experts in timekeeping in order to create a time zone that would serve the first-world capitalists the most.

It is true that the introduction of time zones created tensions locally, and time became embroiled in politics. Populations have been forced to shift from one time zone to another in places like North Korea, China, Russia, Venezuela, India and so on in the past. Time has been used by states to create a national homogenous time and to declare their sovereignty. Authoritative regimes have used the politics of time to demonstrate their power over citizens.

Geographically large countries like India and China, each of which follows a single time zone, face internal pressures to follow varied time zones as per the local sun time. For instance, people from the Northeast have been pleading for a time zone that takes into account local daylight saving. The sun rises early in the Northeast compared to the northern and western regions of India — a variation of almost one to two hours — and daylight time is lost owing to a single time zone. Moreover, the sun sets way before it does in Delhi, leading to an overuse of artificial energy and loss of sleep. A single time zone, even within a geographically large nation, puts people from certain regions at a disadvantage in terms of undertaking their day-to-day activities and synchronizing their lived time (day, night, dawn) with the official national time. For India, the clock tower in Mirzapur decides the time (Coordinated Universal Time + 05.30 hours). We should aspire to a time that prioritizes the needs of the people, their sleep and their environment. The United States of America, for example, has six time zones.

In the modern world, the State and capital control the management of time. When time zones were being planned towards the end of the 19th century, time became a sovereign entity. Until the modern period, each locality had its own time, which was exhibited through clock towers, churches, railway stations, mills, universities, dockyards and so on. Around the same time, the gongs at the clock towers, schools, prisons and factories became the most powerful tools to discipline people in a locality. It took 200 years for the human race to master this sense of time. To undo it and overlap it with a new idea of time would unleash an epistemic violence on the human mind, body, and memory.

Arun Kumar is an Assistant Professor of British Imperial, Colonial and Post-Colonial History, University of Nottingham