Advertisement
Home / Opinion / A table for all: Editorial on social media war over a Swedish custom

A table for all: Editorial on social media war over a Swedish custom 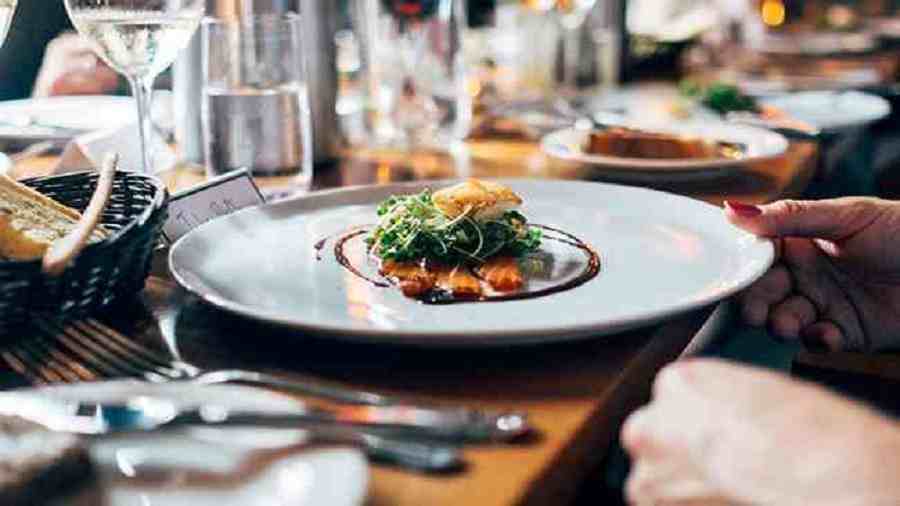 A Swedish child sits at a dinner table while his friend and the friend’s parents dine on meatballs, mashed potatoes and lingonberry sauce. The delicious aroma wafts to the child’s nose, but there is no plate for him. This setting, while quite normal in Sweden and other Nordic countries, has ignited a war of words on the internet. People were shocked to learn that some Swedish families do not invite the friends of their children to share meals with them. Much of the reaction centred around the perception of ‘inhospitability’: after all, the proverbial breaking of bread is, in most cultures, a sign of sharing and belonging. The Swedish tradition would, for instance, outrage the mercurial Bengali matriarch, an alpha among hostesses all over the world — how dare the Swedes stop heaping extra portions of delicious food on the guests’ plates long after they were full? And India is not the only land of Atithi Devo Bhava: in the subcontinent, refusing to share or the partaking of food by host and guest, respectively, is sacrilege.

But what foodies are discounting is that hospitality practices vary: in Japan, it is considered a mark of respect for the guest to slurp one’s soup loudly; in some Inuit cultures of Canada, farting after a meal is considered as proof of appreciation. Sweden, too, has its own tradition that must be respected. The tradition, evidently, is based on reason. A food studies professor at Lund University has said that before advances were made in food storage, Swedes would have three to four months to harvest a year’s worth of food given the cold climate, so spontaneous dinners have never been a part of Sweden’s culture. It must also be remembered that hospitality rituals are shaped by the history of deprivation. Bengal’s love for food and feasting as a community ritual could be a subterranean response to collective memories of episodes of mass starvation. It may also be interesting to put the famed Indian hospitality under the lens. A meal may not always be a code of inclusion: for it can be a way to exclude, reject and pass judgment when it is denied or refused. It is not unheard of for Indian families to have separate utensils for people from the so-called lower castes or denying food to them altogether.

The irony of blaming the Swedes for being inhospitable does not end there. Sweden has a long-standing reputation for its generous refugee policy. Not only has the number of people with refugee status living in the country increased but these individuals are also entitled to enviable forms of social security. That is a perfect way of reminding the world that the guest, or a refugee, is, indeed, god. Can a polarised India make such a claim?