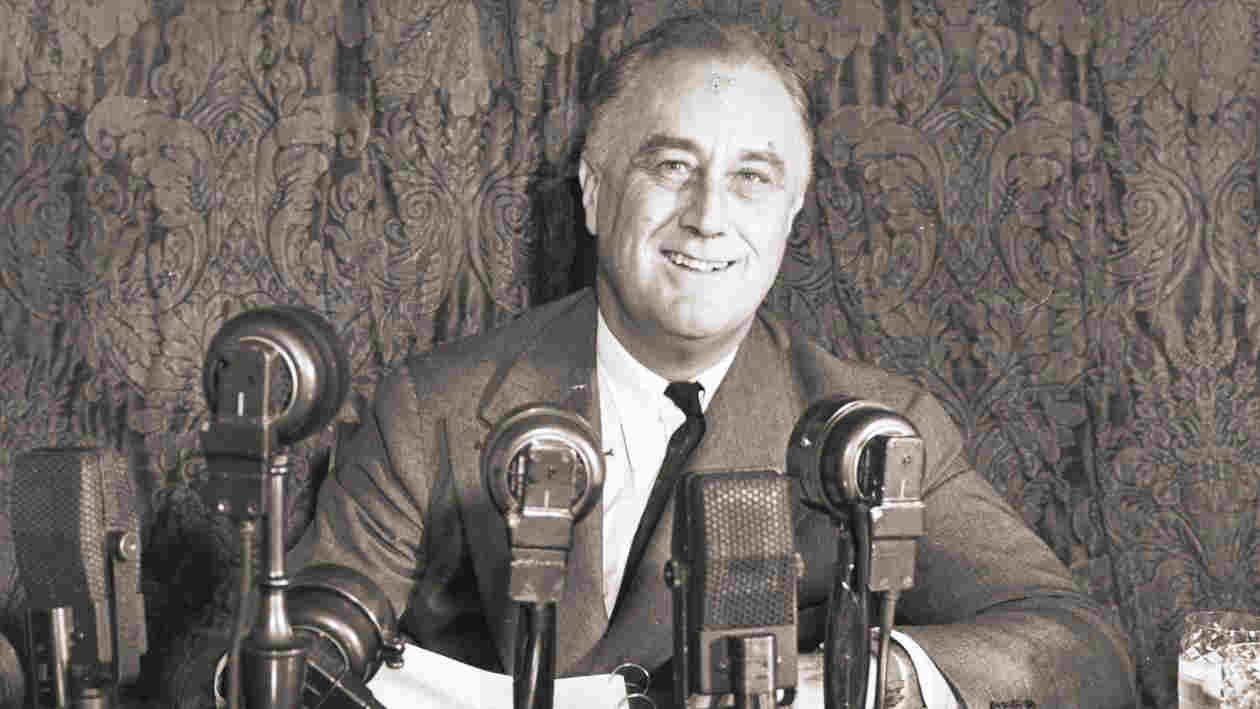 As the dust clears after the US elections, the preferred choice of most of its 160 million voters lies clearly with Joseph Biden for president. Among the issues that Biden faces is the place and role of the United States of America in the ecological challenge that confronts his country and the world at large. Not only does the US have the largest economy and scientific base but it also has, since 1945, on some occasions set the tone for international cooperation, often for the lack of it.

The environmental question has been a key theme in the campaign and led to the surge of younger voters to the Democrat cause. It is not about beauty, health and nature as much as a new way of crafting growth to minimize a negative impact on the economy and the ecology.

Varshini Prakash, one of the articulate young campaigners and authors, writes evocatively how a Green New Deal is the “common-sense solution”. It is no coincidence that Franklin D. Roosevelt is evoked even in the name. History shows us why. But it also offers caution in reading too much by way of parallel.

FDR was not only the president of the US from March 1933 till his death in April 1945 on the eve of victory in the Second World War. He was also the architect of the New Deal, an all-out effort to get the country’s economy on its feet in the wake of the Great Depression. From the start, the New Deal had what would today be called an environmental dimension. In March 1933, in his very first month in office, he called for the creation of the Civilian Conservation Corps, which, without interfering with normal employment, would focus on specific tasks. “[F]orestry, the preventing of soil erosion, flood control and similar projects” were singled out by Roosevelt. The “vast army of the unemployed” would diminish in numbers and also find purpose and direction in the service of the common good of all Americans.

The Congress responded positively: after all the Democrats had taken control of both the House of Representatives and the Senate. In his first hundred days, over a quarter of a million men were put to work. The historian of the presidency and its relation to environment, Douglas Brinkley, sees the core task of the early days of the Corps as restoring ecological integrity to public lands.

By 1942, when it was finally wound down, the CCC, as it was widely known, had on its rolls over three million men who had planted no less than two billion trees. They also enabled the expansion of state parks, including those in the south in states such as Tennessee, Virginia and North Carolina. Afforestation and landscaping meant hard manual labour, but they also implied a wage of 30 dollars a month and resulted in esprit de corps.

The New Deal went even further after the ‘Dust Bowl’ in the Great Plains in 1934 and led to the creation of the Soil Conservation Service, which outlived the CCC. In his book, The Green New Deal, Professor Fred C. Mahler estimates that over 150,000 miles of contour furrows were laid down by the new service that also built over 300,000 check dams in just under a decade.

FDR was a hard-nosed politician. In his 1936 re-election bid, he often referred to the work of the Service in planning shelter belts and combating soil erosion in the mid-West. He reached out even further. The jobless planted trees and engaged in public works, the state parks made recreation possible for middle class Americans, while the farmers got price support as well as help to fight soil erosion.

FDR and his plans aroused deep animosity among the defenders of the free market. The interior secretary, Harold L. Ickes, had to feistily rebut those who said that the government action amounted to nothing less than a “Bolshevist threat to democracy”.

There is no doubt that there were strains in the new rainbow coalition. While many African-Americans were engaged in the CCC, their camps were segregated. This was most so in the Deep South, the former home of the Confederates of the US Civil War. African-Americans did gain enormously from public employment under Roosevelt but it was on unequal terms. The Shenandoah River and the Blue Ridge Valley state parks, developed with federal money, enriched local contractors and voters — all white, of course.

Despite the efforts of the First Lady, Eleanor Roosevelt, few women were enlisted in the Corps, which projected masculine vigour as force for the good. The women numbered less than 10,000 and were paid a fraction of men’s wages in the CCC.

Roosevelt was a man of his times, but he left a mark on America as on the world as he emerged as a key leader in the war-time alliance against the Axis powers. He led America away and out of isolation to the brink of global power by the time of his death. His environmental as well as his political record has long been claimed by American leaders in the hope of carving out a place in history. It was a Texas Congressman and FDR loyalist, Lyndon Johnson, who in the mid-sixties came up with the slogan of “Great Society” to end poverty and race discrimination in the country. Both had key environmental dimensions manifest in access to clean water and sanitation and the siting of chemical dumps in minority neighbourhoods.

But the sad fact is that the last half century and more have seen a return of not just barely-veiled racism but also fiscal conservatism. It is no coincidence that Ronald Reagan, the leader of the New Right, wanted a leaner government and also less environmental regulation. As governor of California, he had long opposed the expansion of the Redwood National Park. Those who have seen one Redwood, opponents chanted, have seen them all. Such ideas found open expression in the Donald Trump years more than ever before.

Biden, therefore, has a tightrope walk up ahead. His own victory by six million votes owes much to the students, unions, women and minorities who not only turned out to vote but also mobilized and enlisted voters.

A Green New Deal may be watered down by a Congressional leadership which, in any case, was a late-comer to the idea. Further, there will be voices urging against regulation lest it weakens US industry vis-à-vis China or Europe.

There are two major differences with the 1930s. FDR not only knew the pulse of his people; he also took charge when his opponents had run out of steam. Until the attack on Pearl Harbor, even he was unable to overcome isolationism but on the domestic front his agenda had taken over the public space.

Biden has his work cut out. To reach out to the Rust Belt, working class Americans and do so while wooing business support is hard enough. Is a Green New Deal a bridge too far? The world’s eyes are on Washington.