A city in danger

Calcutta has experienced the highest warming among several cities across during the last few decades, owing mainly to the heat generated within the city itself 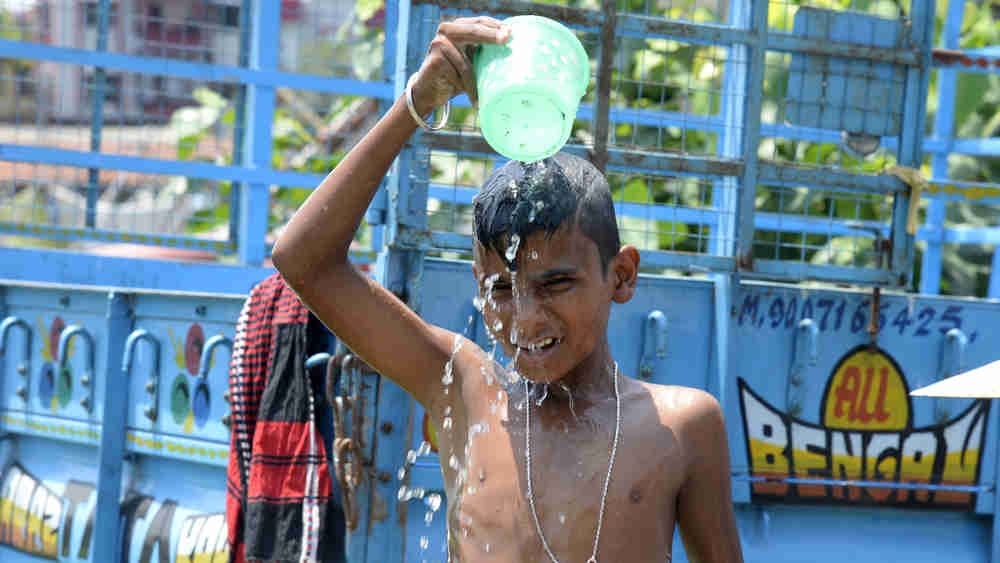 The climate negotiation has come full circle. Twelve years back, during the United Nations’s climate summit in Copenhagen, mayors of several important cities were shown the door midway through the conference to reduce the number of non-government participants. Mayors were not part of official delegations, in the name of security concerns of global leaders who joined late in the summit. In contrast, the latest climate impact report of the Intergovernmental Panel on Climate Change — the UN body for assessing the science related to climate change and reporting to policymakers — has highlighted the regional and urban climate concerns separately for the first time in its nearly 4,000-page-long report.

Although the emphasis on city climate started some time back — city leaders have argued since 2010 that they take climate disasters head-on and hence should be given due importance — and even the game changing Paris Agreement in 2015 acknowledged that ‘cities and regions have a unique capacity to address climate change compared with national governments’ — never before have regional climate issues received so much scientific attention. The IPCC report categorically says that urban areas of the world are going to be severely affected by a series of climate-related events.

The risk is bigger for South Asian cities located on or close to the coastline, including Calcutta. The report predicts that such cities will have to increasingly grapple with high heat periods often catapulting into heat waves, and intense cyclones coupled with high rainfall as well as flooding triggered by a rise in the sea level. Inadequate infrastructure to handle such extreme weather events will add to the woes.

The memories of Calcutta being paralyzed after Cyclone Aila in 2009 and Cyclone Amphan in 2020 are still fresh. The IPCC report shows that Calcutta has experienced the highest warming among several cities across the world during the last few decades, owing mainly to the heat generated within the city itself. The sea level rise near the Sunderbans, hardly 100 kilometres away from Calcutta, is highest in the country and has been consistently adding height to the surging high tides in the already-choked Adi Ganga canal. Extremely high-intensity cyclones are on the rise in the Sunderbans area which affect, and will continue to affect, the city’s weather.

As these climatic impacts piggyback on the traditional weaknesses of the “chance directed, chance erected” city — the largely-silted British-built drainage system, a saucer-shaped location which bars the natural drain-out of water, canals that are choked and often encroached upon, water bodies and wetlands being filled over the years — the challenge will be catastrophic in nature. However, the greater challenge is to integrate these climatic concerns into city planning, as the politicians and administrators who run the civic bodies seem unaware, much less bothered, about the IPCC report that has been called a ‘code red for humanity’. Broadly, the business-as-usual, carbon-centred planning and implementation continues. There has been virtually no effort to implement a climate change-integrated holistic plan of development.

It is difficult to understand what stops cities like Calcutta, which experience acute urban heat island phenomena, from clutching at low-hanging solutions like asking promoters to stop constructing buildings with massive glass exteriors — these significantly add to the heat quotient — or to facilitate the construction of large-scale solar rooftops. Cities must increase their green cover instead of letting it all be destroyed. However, nothing will happen unless the city and state authorities move away from the traditional governance pattern which hardly recognizes, let alone prioritizes, the environment and climate change. The mismanagement of Covid-19 across major Indian cities has shown us the disastrous effects of a dearth of planning and ad hoc execution. Climate change will land a much bigger punch unless leaders act quickly.