A case for Dalit journalism 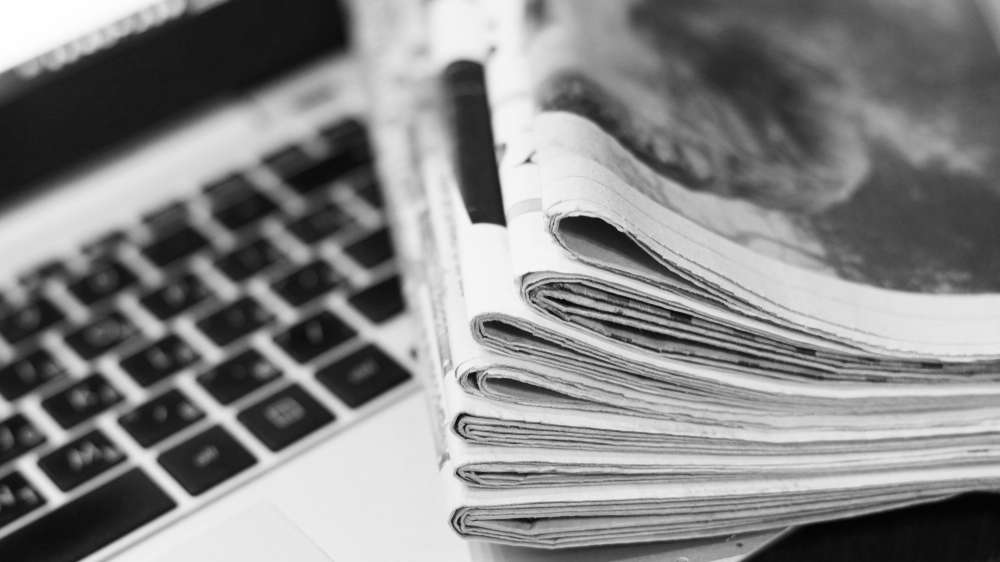 The mainstream history of Indian journalism gives little space to Dalits. The need to recover the history of Dalit journalism is, therefore, a pressing task. The apathy of historians apart, this task is complicated by the unavailability of sources. Back volumes of most 19thcentury Tamil journals are unavailable. We have to rely on colonial records to glean information about them.

In the case of Sooryodhayam, not a single issue has survived. Here too, we have to rely on colonial documents. Given that for Madras Presidency, the Native Newspaper Reports begin only from 1872, this becomes further complicated. But from colonial records we know that Sooryodhayam was published from Pudupet, Chennai, and that its proprietor, publisher, printer and editor was one Pandit Thiruvenkatasamy who was described as ‘a Hindu Pariah’. The general opinion about Sooryodhayam was that “this journal had an influence among the lower classes” —“lower classes” being a euphemism for Dalits. Apart from this information, the great Tamil intellectual, Pandit Iyothee Thass, wrote that, “Even before Reverend Percival’s effort [the editor of Dina Varthamani and Professor of vernacular literature, Presidency College, Madras], there was a journal called Sooryodhayam, which was published by an Adi-Dravida, Pandit Thiruvenkatasamy. He also published several books such as Siddhar Gnana Kummi, Theraiyer Vaithiyam Ainooru, and Dhanvinthiyar Nigandu.” We know that Dina Varthamani was started in 1855. If Iyothee Thass is right, then Sooryodhayam’s origin will be pushed back further.

How unique was this considering the perception that Dalits did not have a robust intellectual tradition?

During the late 19th century, many Dalits gained access to modern education owing to the efforts of the colonial government and the Christian missionaries. ‘Panchama’ schools were started by the Director of Public Instruction. The Education Commission constituted by the Government of India in 1882 made a full-fledged study of the socio-economic conditions of the ‘Panchamas’ and identified some major economic and social factors responsible for their backwardness. The commission recommended “that no boy be refused admission to a Government college or school merely on the ground of caste”. Colonial efforts apart, the Dalits in Tamil Nadu had a traditional learning system where Tamil literature, epics, and classical texts were taught in Thinnai schools. Pandit Iyothee Thass was among those who learned through such traditional schools. Iyothee Thass claims that during his time hundreds of Dalit scholars existed in and around Chennai. This intellectual tradition bore fruit in the changing media ecology of British India. Records show that Dalits published over 50 journals between 1869 and 1943 although copies of only a few have survived.

These journals touched upon all spheres of life; they propagated anti-caste thought, criticism of Brahminism, Buddhism, writings against everyday caste oppression, education for Dalits and women, representation of Dalits and minorities in government jobs, prohibition, atheism and so on. Dalit journals also published Tamil fiction in the form of stories and serials, moral stories, and the retelling of Tamil literary texts. Some humour journals were also run by Dalits. Maha Vikata Duthan, started by B.A.A. Rajendram Pillai in 1886, was one such journal. In politics, Dalits questioned the claim of the Indian National Congress to be the sole representative of Indians. Arguing that self-rule would lead to Brahmin rule, they stressed social transformation rather than political transformation. Dalit journalism’s vibrancy during this period not only contributed to debates within India but also extended offshore to reach the diaspora.

The history of Dalit journalism also points to diasporic networks in production as well as in reception. Adi Dravidan was started in Colombo by migrant Dalits from south Tamil Nadu. Pariyan, Tamilan, Bhooloka Vyasan had a good number of subscribers from Rangoon, South Africa, Sri Lanka, Fiji, Mauritius, Singapore, Malaysia and Tanzania, where Tamil people, especially the lower castes, had migrated to for jobs.

Another important aspect of these journals was the participation and contribution of non-Dalits. Although edited and published by Dalit intellectuals, significant content contributions were made by non-Dalits. J.S. Kannappar, the editor of Dravidan, the pre-eminent daily of the non-Brahmin Justice Party, penned many articles in Adi Dravidan. Swapaneswari Ammal, the first woman editor of a Tamil journal, wrote extensively in Iyothee Thass’s Tamilan. M. Masilamani Mudaliyar was another important contributor to Tamilan who wrote a series of articles refuting the authority of the Vedas. M. Singaravelar, the first communist of South India, contributed to Tamilan. P. Lakshmi Narasu, the author of the Essence of Buddhism that influenced B.R. Ambedkar, was another important contributor to Tamilan.

This rich history of Dalit engagement in the public sphere and the circulation and spread of ideas that challenged the dominant discourses are missing in mainstream histories. These vibrant Dalit voices shatter the myth of an ignorant community awaiting saviours from outside.